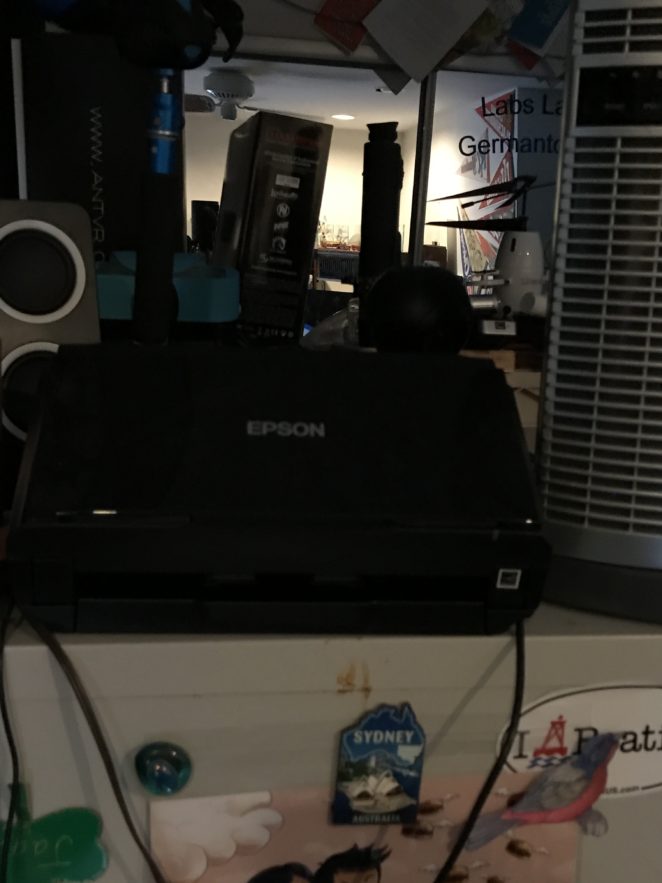 Do form and style outweigh functionality? I worry about that sometimes, from the perspective of people seeking cool looking gadgets rather than considering the functionality as the primary driver. For example, there are some cool looking scanners you can buy and a few that don’t appear or looks as cool. But functionality is critical when it comes to scanners. For a flatbed scanner, you are looking for capability (high-resolution scanning) and flexibility (able to scan some different types of media). The software comes into play once you connect the scanner and frankly there are some packages you can use (personally for images I use the built-in scanning package that came with my scanner).

The form is really important, and so is your style, but not at the expense of functionality. PS, using your cell phone as a scanner isn’t optimal. While it does in a pinch, provide you with an emergency scanner, it isn’t as effective as one would hope. All of this frankly because I’ve spent the last 20 years thinking of better ways to do things. Scanners are pretty much the easiest way to get the paper into your computer. You can shove the paper into the fan slots, but in the end, that doesn’t do much. You can take images with your cell phone of the papers, but that is tedious. Or you can get a simple and easy. To use the scanner. I like the Epson series. They are a little more expensive but the software works well, and they are simple and easy to use. I do have two Epson scanners, one being a flatbed for pictures, the other (shown in the image) being a document scanner.