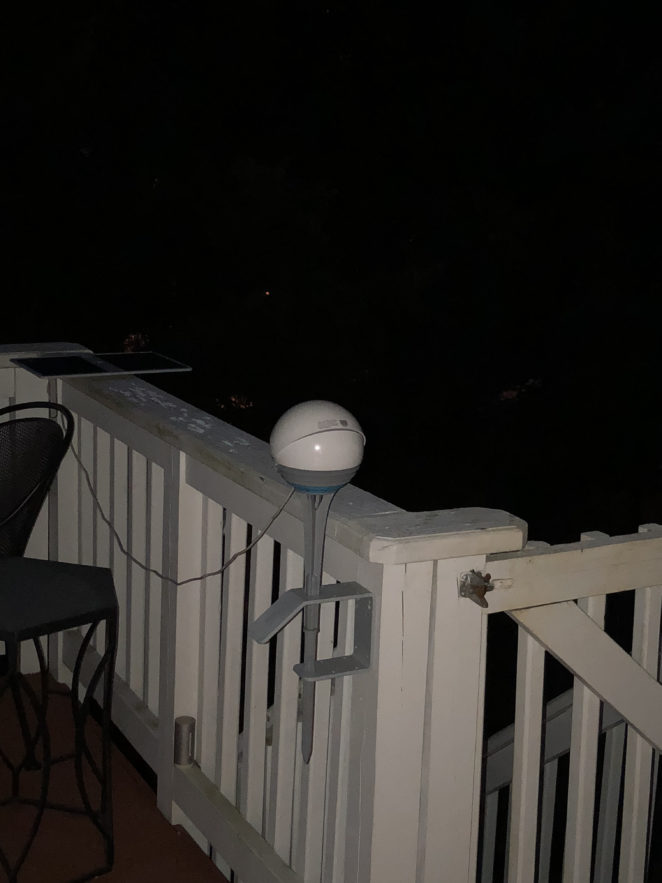 I know lately, I hear a lot of fear when people talk about AI. As my twins on occasion say “I am nice to robots, you know, for after the uprising when they decide to keep some of the humans aro9und.” It makes me laugh when they say that. In part because I wouldn’t put it past them to think that way, in part because it is funny. AI, however, offers some interesting freedoms for humans in the future. AI would humans doing boring and repetitious jobs to do something else. People always then answer with the statement “AI will take human jobs.” I worry when people say that. It by means in part they don’t always understand. I spent three summers detasseling corn in Southern Indiana. Detassling corn is a manual job today. You pull the tassel off the top of the corn. This allows the tassels of the required corn to fertilize the other corn. It is how seed companies develop new breeds of corn. It is an awful job. Corn leaves are sharp, and like paper love to slice exposed skin. Corn in the summer so it was hot outside, but we had to have thick shirts and jeans on all day. By the end of the day we were so tired we just went home and went to bed.

There many jobs like that in the world today. We can replace some of them with AI systems going forward. A system capable of discerning between corn stalk, and tassel. That would mean that while there would be jobs lost, they aren’t always the jobs people want to be doing.

Picking apples, picking cotton, picking anything that is done by hand today, could in the future be done by an AI driven robotic system. That would release human beings to do jobs that require more interaction. AI present a great opportunity in the future.