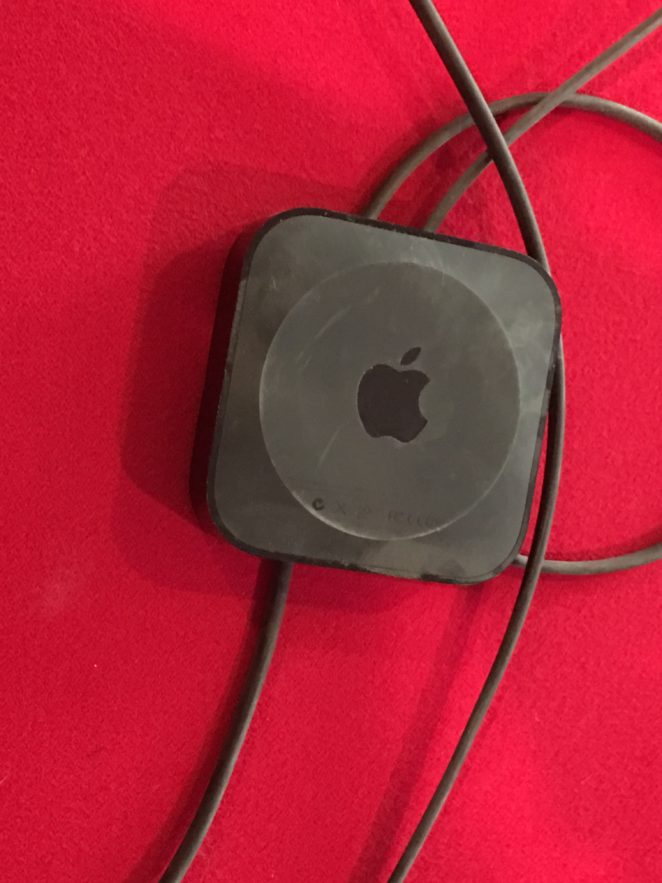 The reality of televisions and the change in what a Television offers is interesting. Televisions are something that you upgrade in your house from time to time. I do recall back in the initial days of big-screen televisions, televisions that took up a chunk of the room. Now, they are thin and can be easily mounted on a wall. You can get furniture that is designed to hide not only the components but to connect everything into a single automated system.

But the TV has evolved considerably in just the past two years. In part because like cars, TV’s tend to be larger purchases that people don’t make as often. In part because the technological evolution is considerable.The first big screens were standard definition large screen televisions. They were able to deliver good color and replay movies from DVD’s well. The evolution that was HD changed what we consider critical for a television. The addition of the Microsoft tools, Chromecast, Amazon Fire, Apple TV and other systems created an even broader connection to your television.

The DVD became the HDDVD and BlueRay. Funny that Sony was at the forefront of another formatting issue. They, in the days of the VCR also released a competitive format called Betamax. Betamax was actually higher quality than a VCR but never caught on. Sony’s Blu-Ray caught on, and HDDVD died a fairly quiet death about a year into the competition. Blu-Ray, using a blue laser instead of the DVD’s previous red laser could see and provide greater depth and contrast. The rise of HD TV’s was propelled by the greater content of the Blu-Ray Disk.

VCR’s were replaced by DVR’s and suddenly the DVR added the ability to play back the video in HD not SD and the world of home entertainment changed forever. When I was a kid, in the days before there were VCR’s in homes, we watched what was on TV. You had better be BIS when the show started for that week or you missed it. (BIS Butt in Seat). Some things you wanted to watch live, for me Football and National Geographic specials, NASA and others were always best watched live.

The VCR made it possible to record and watch shows later. The DVR made the world of TV change forever. You could, while watching a show live, pause that show. You could, watch the first part of a show in one room and finish it in another room. Or, watch the rest of the show in the backseat of the car as someone else drove away from home! The world was forever changed.

In the home of yesterday, the VCR flashed twelve. Now everything connects to something else and nothing flashes 12, there is however, for many people the sheer confusion of which remote do I use?