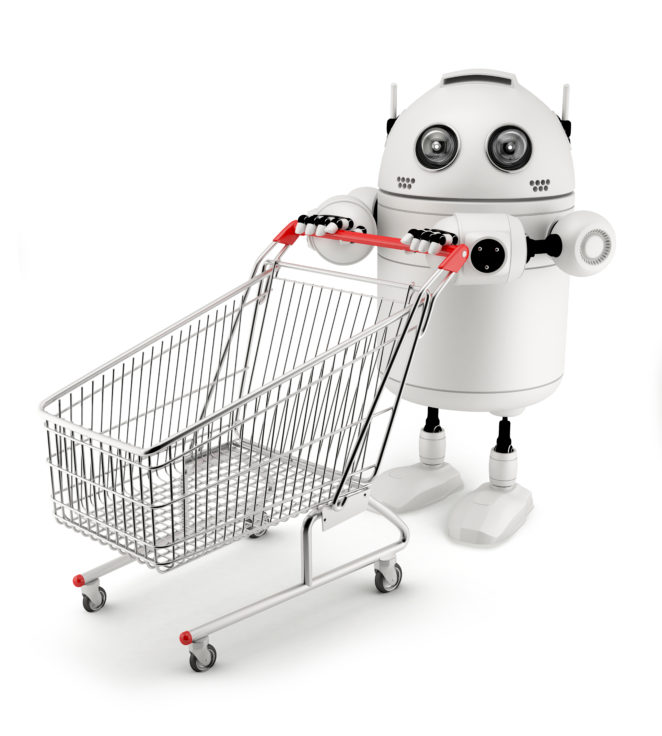 A while back I delivered a workshop on “The Internet of Things” (IoT). It was not as well attended as the other workshops in the series because people thought, “oh that doesn’t apply to me“, or “I’m not interested in that!“. Those people that did show up, were shocked at how pervasive technology has become in our daily lives. Automobiles, drones, thermostats, refrigerators, washing machines, home security systems & cameras and even sex toys are yet a few examples of the ever connected devices that are part of the IoT.

“The ever-expanding Internet of things, according to information technology researcher Gartner, now encompasses more than 6.4 billion devices — from solar panels to refrigerators and coffee makers to adult sex aids‚ that share information online. That number is expected to hit 20.8 billion by 2020, excluding tablets, cellphones and computers.”

Home AI takes these IoT devices, or at least some of them, integrates them with attendants such as Alexa, Google or Siri and into a voice-activated, internet-connected home speaker that can play music, control smart home gadgets, offer answers from some search engine and deliver personalized information.

The two main players in this space is Amazon and Google, while Facebook and Apple are working on their offerings or getting ready to announce them.

Amazon with its Echo offering is an automated assistant, Alexa, that is voice-controlled and connected to a high fidelity speaker. As Alexa is controlled by voice, she will listen to commands, play music, answer questions and/or control smart home devices. And if the APIs are correct and available, she will interact with third-party apps.

Google Home is similar to the Amazon Echo in that is a speaker connected to an automated assistant called the Assistant. Because Google is so pervasive, its search functions are more robust and it already knows a lot about you. However, Amazon has a lot more third party apps that it is compatible with, but Google will be adding more and more apps in the very near future.

In my mind these devices are really just collaborative interfaces that bring together smart devices and are more user friendly than existing smart home devices which often need a degree in computer programming to set them up. But aside from turning off lights, controlling your thermostat, answering questions about the weather, movies, etc. how much easier do these devices make one’s life?

Presently Home AI devices seem capable of turning things on and off, interacting with other apps and being someone to talk to. But, as a woman and mother, I am looking for real help around the house: making beds, sorting the laundry, cleaning the bathroom (including the toilets), weeding the garden, cleaning up after the husband & kids, washing the dishes & putting them away, etc. What value do these devices offer to our lives? How will these devices do the real work that we need done?

Turning lights on and off, adjusting the HVAC in my house is pretty trivial stuff and if anything, I see it contributing to the obesity epidemic as it allows us to continue sitting in front of screens and not getting up to perform the simplest of tasks. These AI devices and the others coming down the pipe will do more in the future, even something useful. The promised technology is exciting and something to look forward to. Presently however, they are just gadgets or as they would say in Victorian times, curiosities.