“The Loneliest Robot” by Andrew Glennon

Lonely People AND A Lonely Robot

“The Loneliest Robot” needs praise for many reasons – for its very attractive and professional layout, its charming illustrations, its wide-ranging messages and warnings, and for its almost flawless writing. I did find some typos but they did not spoil my enjoyment of this novel which seems written for children and adults alike. I believe that its writer’s intention was just that – to tell a “simple” story simply, for children and adults.

The novel is a parable and an allegory. It warns us against materialism and coldness. It challenges and gives alternatives to “drugs” like overwork, extreme high-tech extravaganza, competition, corporate America (and England!), selfies, iphones, social media, microchip enslavement, and even computers…though at the same time its saviour IS a computer (read robot) called UMA. Add “hUMAn” and you start to get the message that Andrew Glennon is championing. 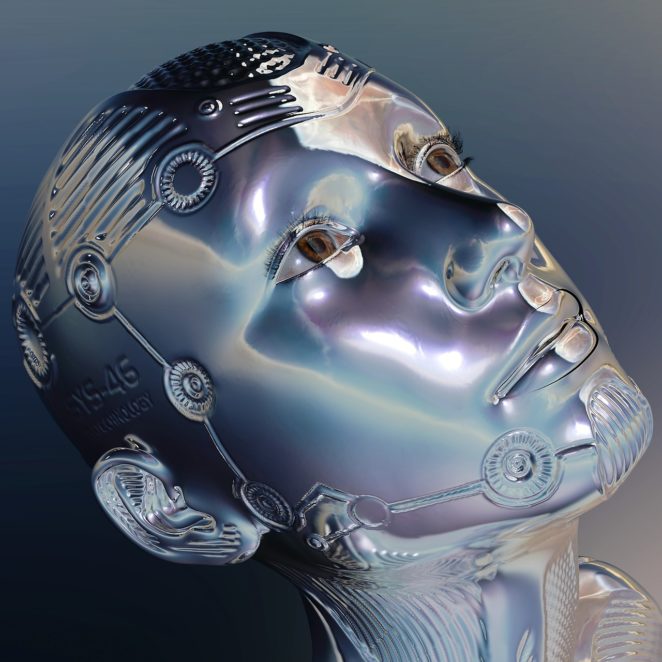 The author has decided to write science fiction which has paradoxically nothing to do with science fiction. The world he portrays is an easily recognisable world in which we all live where greed and high-tech walk hand in hand along a path paved with internet intentions leading to hell. The reasons why mankind can become enslaved by modern and post-modern developments are clearly summarised in the idea that work, money and goods become paramount, and their endless pursuit defeats good friendship, time-orientated parenting, family, love, communication, empathy, and vital relationships. “Getting and spending, we lay waste our powers;-”….an idea clearly stated more than two hundred years ago by William Wordsworth.

“So what?” a cynical reader might well ask : “It’s an old idea, we survived, so what’s so praise-worthy about a modern-day version of everyman’s journey into greed and human loss?” Well, “The Loneliest Robot” is human but also machine-orientated, the threat is probably greater today than ever before – because of the real loss of critical indicators to contrary ways of thinking and living. Glennon wants everybody to reflect that children and parents’ getting on and loving, time for simple pleasures, gardens, migratory birds, and fishing trips to bond and to make happy, should never be overlooked.

“What is this life if, full of care,

We have no time to stand and stare?”

The danger he spells out is that we become entrapped in work, in poor communication, in real deals that are unreal, and we forget, overlook and indeed cannot achieve the “other” marvellous life because we lose ability, sight, vision, and in-sight…This is the author’s worthy endeavor : to articulate (through robotic help!) this message to a world where our iphones are friendlier than our friends and where we sometimes kill ourselves emailing or sms-ing on the phone while at the wheel. If none of this makes sense, then you, too, noble reader, are enslaved. Can you go for a meal with a friend or family and discard your iphone at the restaurant-door? If you can’t, beware! Read “The Loneliest Robot” and find time for “old-fashioned” communication. Be helped out of robotic dependency by a human robot, and believe in other values, or at least acknowledge them.

Could the messages in Glennon’s book have been disguised more to make them subtler and more intriguing? Just possibly, but, nevertheless, it’s a book to read and reread, a pleasure, a worry, and a real concern for all of us.