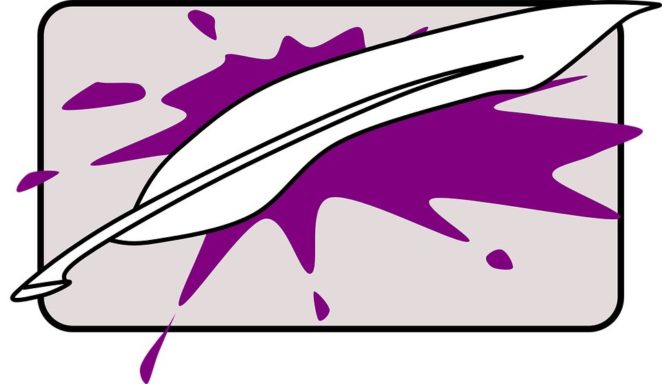 I have been in blogging job for more than six years. I have no idea on what to do, on what to observe as far as blogging is concerned. I just keep on writing for my personally blog which I created to accommodate my friends and followers who are monitoring my column in the our local newspaper. “Vibrations” is the title of the said newspaper column.

Thus, I put up “RandomThoughts” sometime in February 2011. I repost my regular column there. With such approach, my friends have informed that they feel at ease and are keeping abreast of my thoughts and ideas of general interest, news commentaries, education, and among other trending issues and news. At least, I have accomplished in some other way in providing them of those items for their information, entertainment, and education. In so doing, they also react to those things.

Blogging job does continue out of my self-observation, self-experiment. All works due to my common sense. I have not applied any principles which deals more on Search Engine Optimization. Everything is practical. It evolves in personal and nurtured writing principle: WRITE. In a separate post I would be developing this for others to benefit from.

Anyway, I have just come across with the blogging idea introduced by Virily, “How To Be A Blogger In Less Than 2 Min”. I would like to ask an apology by using the ideas contained therein for my discussion. Personally, I get its gist after I am reminded of the term “fabricate” which means to produce, and this is what I have come up, FAB: Blogging Principles, creating a blog in a simple techniques.

FAB is an acronym for Finding niche, Adding value, and Being original. Virily has explained them simply. I have no idea about them but as I relate them to my blogging experiences for almost 6 years, I have realized that I have applied them.

RandomThoughts is a mixed blog or a general blog. That’s the point of limitation I set aside for it. It reflects those traits and works of those who are considered as an exemplar, advocate of humanity, possessing the virtues of honesty and religiosity. That is the value I stressed to my blog. And what I have written is the output of my thoughts, ideas, and experiences worth emulating. At least, they’re original so to speak.

I do appreciate Virily’s blogging technique. Thank you for that. I hope you would do appreciate much of my personal writing principle, WRITE soon.