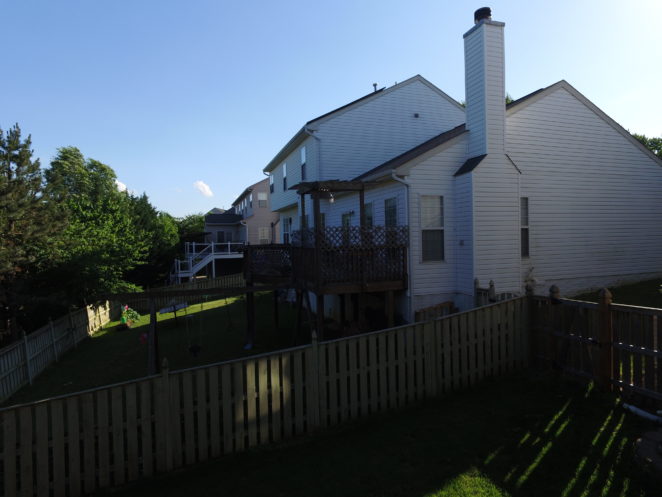 I spend a lot of time talking about the concept of, the release of and eventual use of Modular Drones. From the addition of the FLIR drone module to the addition of 360-degree cameras, the potential is beyond amazing. There are some industries that have already rushed to embrace the drone world. Oil and Gas pipelines use drones to patrol the pipeline from above. The unblinking eye of the drone sees leaks faster sometimes than a human would.

2018 will be the year these new styles of drones hit the ground running. You can today, replace the capabilities of many drones. It is not, however, a rapid plug and plays or screw and unscrews operation. It takes a little time. With the newer faster release modules you will be able to swap modules quickly. From sonar to 360 cameras on your drone in less than the time it takes to land the drone, and swap the battery.

Drones today, at least the smaller ones that are commercially available, have a battery reality. I say reality because they are bound to between 20 and 25 minutes of maximum fly time per battery. The modular drones will have the similar flight time limits. They will, however, be able to produce much more data.

All of these will require modification to the drone, and to the devices. Personally, I know the FLIR device is shipping now. I would love to get a chance to test and play with it. From a flying over my neighbor’s roofs and letting them know how much that they are losing would be a value-add. The Sonar modules are coming soon. The others are more wishful thinking, 360 cameras are out, and the gimbals have been announced. The last one, metal detectors have been advertised but not as of yet shipped.