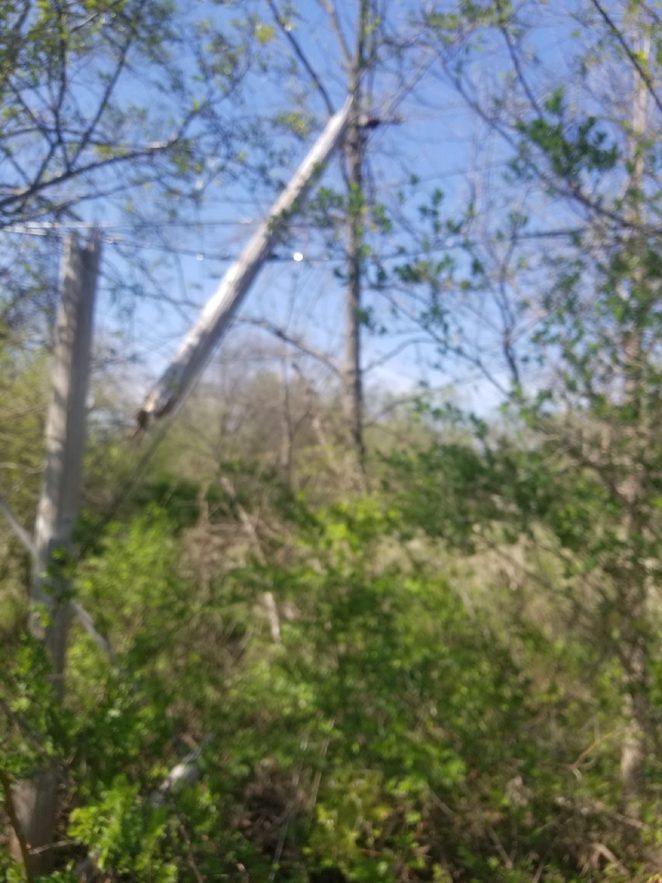 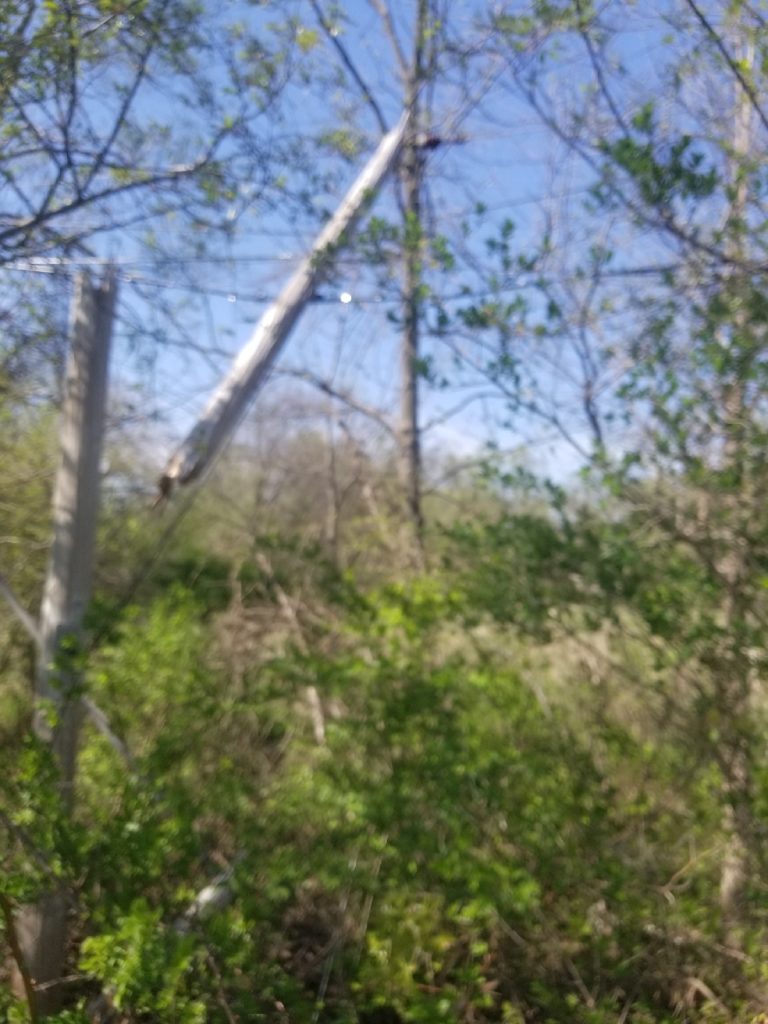 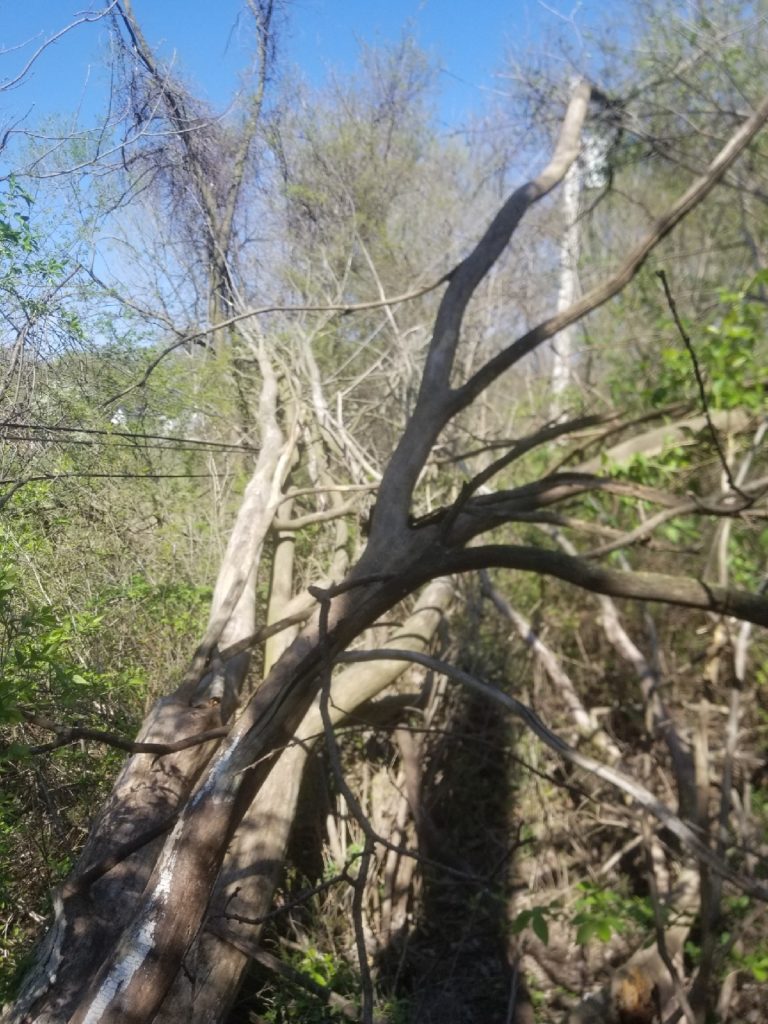 However, Commonwealth Edison has been attempting to claim that homeowners are responsible whenever damage to electical poles occurs on personal property in a vain attempt to increase the profit margins upon their front line. This scenario may appear to be unusual until this event happens to you. 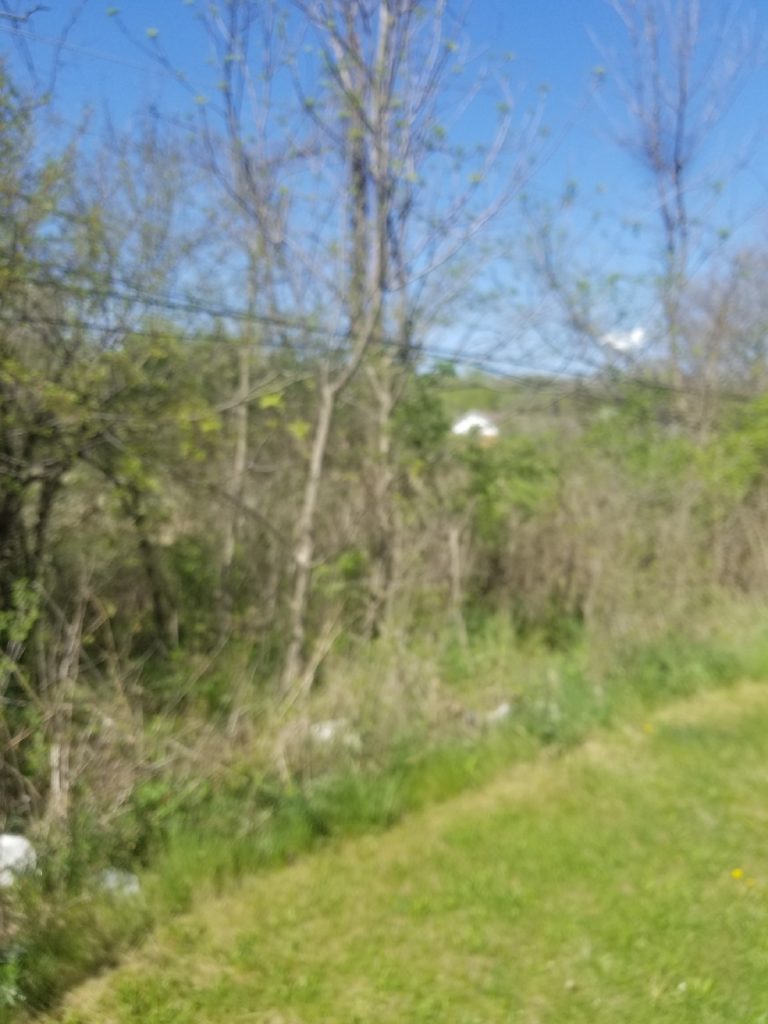 Presently, this incident of a damaged electrical pole happened to my Dad this past Sunday. High winds knocked a tree into the electrical pole, which caused downed wires upon his property in the state of Illinois. You can take a look for yourself at the pictures that are interspersed throughout this article. With the electricity being knocked out, my Dad called Commonwealth Edison to have a field technician fix the pole and eliminate the extra branches around the pole. 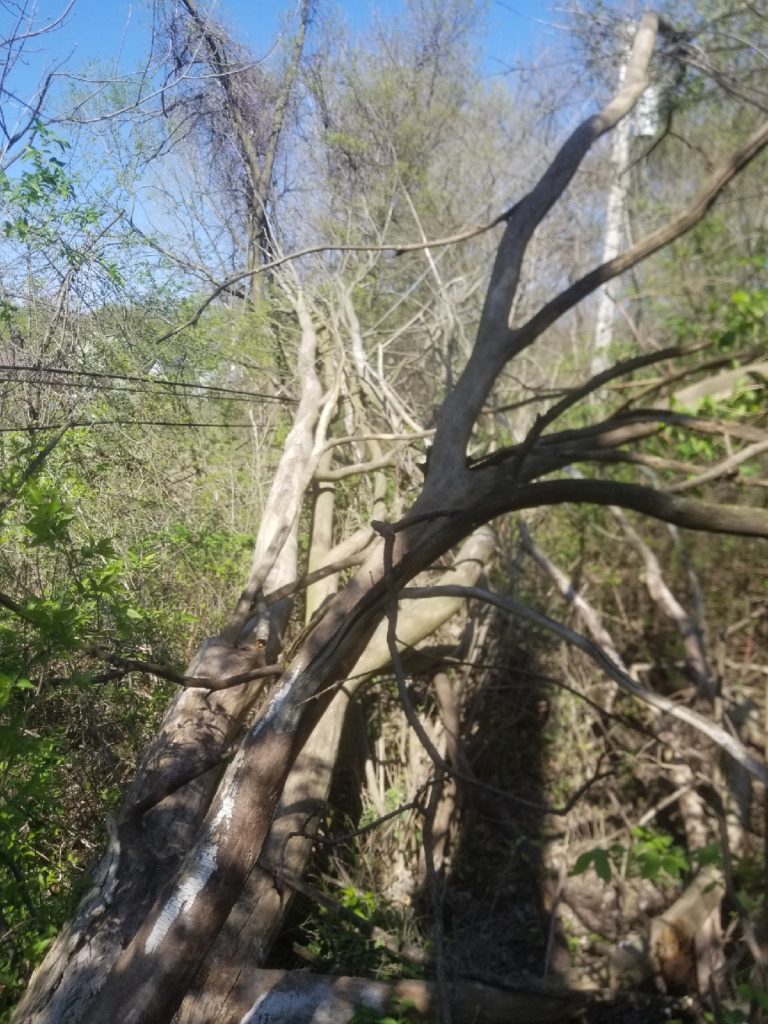 Even though Commonwealth Edison has maintained the pole for 35 years at his residence, ComEd stated that they were no longer liable for the upkeep of the electrical pole. Instead of doing the legally correct thing of fixing the pole, ComEd stated that they would charge my Dad $7,000 USD to have the pole repaired. However, Commonwealth have breached the four elements that would allow for my Dad to file a tort claim and to obtain punitive damages. Commonwealth Edison, why not fix the pole for $7,000 USD instead of litigating and losing possibly over 7 figures? All four elements are proven below underneath the last photo. 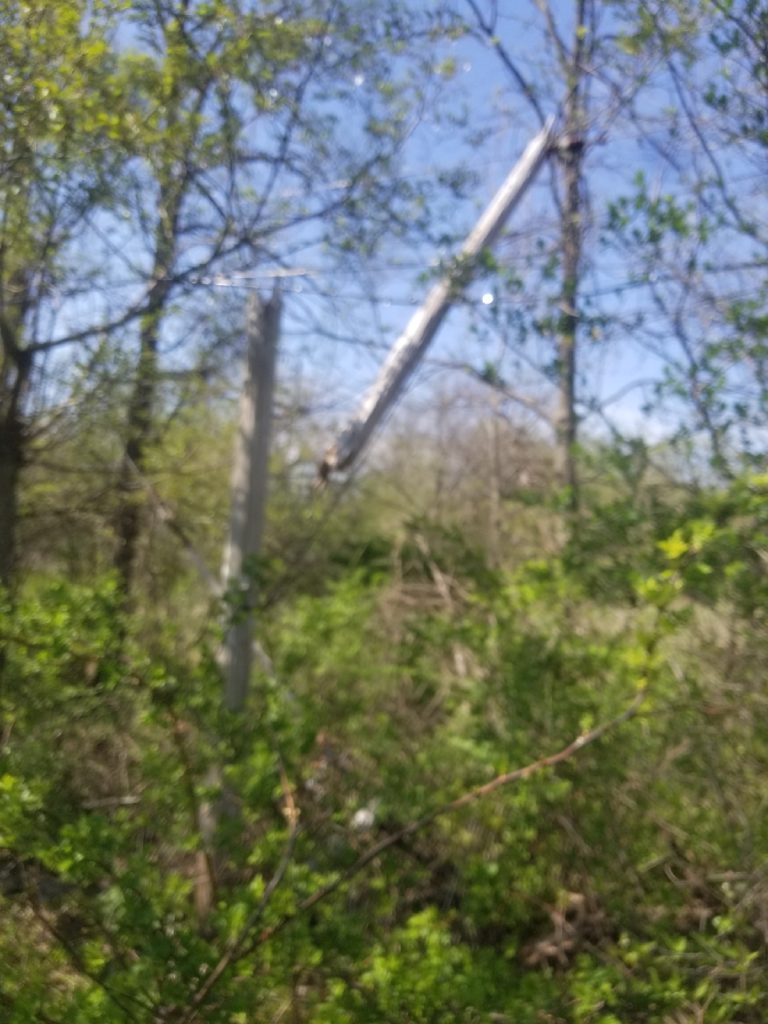 1. Duty.  As a utility company, ComEd owes a legal duty to keep the electrical pole safe from harm.  As you can see from the pictures, the company’s neglect kept too many tree branches near the wires. Commonwealth Edison did not do their job.  “Do your job!”  (Quote from Minnesota Timberwolves Coach Tom Thibodeau).

2. Breach. The utility company breached its legal duty with the placement of the pole. The neglect is the evidence of the breach.

3. Causation. Why did the tree knock down the electrical pole? ComEd neglected to cut the trees down that could potentially cause a problem for the past 35 years.

4. Damages. The direct monetary loss is due to the loss of electricity to the home for multiple days. The punitive damages will continue to add up.

As you can see, Commonwealth Edison would be totally illogical if they chose not to repair the electrical pole in my Dad’s backyard. The powers that be at this specific utility company needs to decide to repair this pole within three weeks after this blog post is posted for the masses to see.