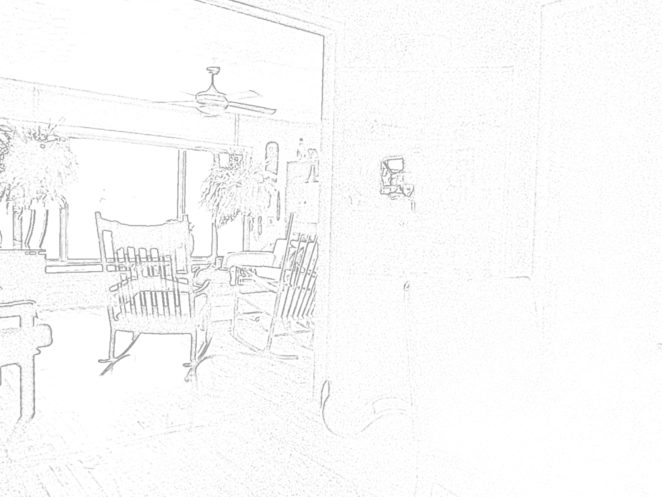 Over the years I have been in IT, I have changed many strange problems. Some of the problems I’ve changes ended up being fixable, but we were never able to fully understand the triggers. Why does that matter? Not knowing the triggers forced us to fix the problem on one side. We quickly found that not knowing pushed us right back to the issue. Root Cause analysis is a part of the European standard for computer operations we call ITIL (or the newer iteration ITSM or even DevOps). As we evolve how we work on problems the funny thing is, the steps to get to do, are the same year over year. Understand what the initial goal of the system is. Figure out when the problems occur and begin backtracking from there.

I do want to say to all my fellow Virily users, some of the bugs are frustrating. Some of them just seem to go on forever. They don’t, but there are times when it feels like that. I understand the frustration, and I do understand the anger. But I will also tell you that the power of the writer’s community on Virility is that we are a strong community. It’s time for us to help the admin team. I said this the other day, but now I am going to work hard on doing what I said.

One of the writers that I read all the time stopped appearing in the latest view. I was frustrated by that. Then I stopped, and I wondered. I tried connecting with Microsoft Edge. Still couldn’t see that writer. Then I realized, I hadn’t tried Internet Explorer. Suddenly I could that writers posts again in the latest. But, only with IE, neither chrome or edge showed her posts.

Problem one, the latest view doesn’t seem to work. Inconsistent, only for some verified users, and not all the time. However, always works with IE. Only seems to have an issue with Edge or Chrome. Posting comments in a list of pictures. Well tried all three browsers, this issue didn’t work. Got the same error message from Virility related to this issue (something seems to have gone wrong) in all three browser windows.

I haven’t tried Safari, that is my next goal. The Macintosh OS is more Unix based than Windows is, sot here be some stability there that I don’t have in windows. I also built a Virtual Machine with Ubuntu and will try a pure Linux OS and connect to see if either of these problems do, or do not exist in that environment as well.

This is my first step. I don’t have hours to do this, but when I have five minutes, I give one of these things a try.