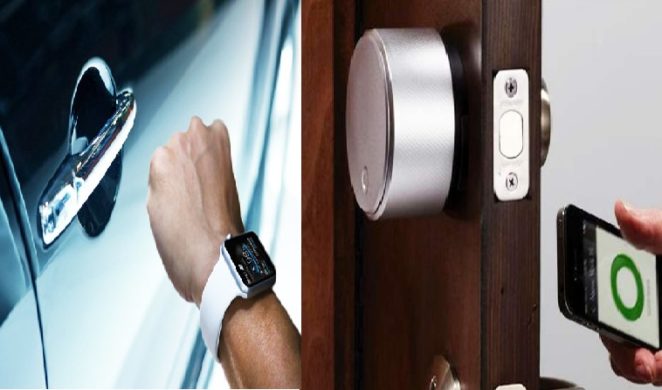 Technology firm Apple said it would be possible to open the Car doors and doors of the house through their phone as mobile phone technology could be used in these tasks. This work is possible through the Neerfield Communications Chip (NFC) in the iPhone, and according to some reports, Apple is not only working on these technology but will introduce them soon.

According to some reports, employees of Apple Company’s headquarters in Cupertino are accessing offices and buildings via their phone. Opening doors through NFC and Blue Tooth is also a very safe way, but Apple has been working on technology for a while.

A company called (HIT) Global, working for Apple, has been operating it since 2014, through which access to buildings and gates from iPhone is made possible. On the other hand, there is a transaction through mobile phones in some parts of Japan, China, USA, and Britain, however, the Global Company is working to launch this service world wide via Cubic service.

The Apple Company will announce this feature at Worldwide Developers Conference on June 4 this year, under which the 2014 or later iPhone has a regular announcement of opening and closing the doorway through software updates. Will be Apart from this, it is possible to open hotels and cars by phone too.

According to analysts, IOS 12 will be released in September this year in which the new NFC feature will be presented, after which Apple’s new feature will be accessible to everyone, but it will require hardware change in homes.