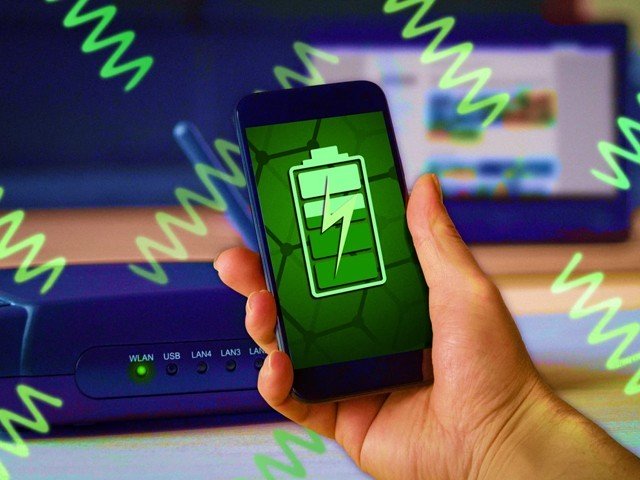 Engineers at the Massachusetts Institute of Technology have invented an experimental device using Griffin that can generate electricity by absorbing Wi-Fi signals.

WiFi signals pass through the device seamlessly to the smartphone / smartphone device’s antenna, but as it passes, the terahertz transmits some of its energy into the Griffin’s electrons in the rectifier, causing them to flow in a certain direction as direct current (DC). This can work in current charging.

Preliminary experiments have shown that the more pure griffin would be in terahertz rectifier, the more better its performance would be. Experts who invented the device have warned that the purpose of this is to prove only one and only concept in the present, so no charging device from Wi-Fi signals is expected to be available in the market soon.