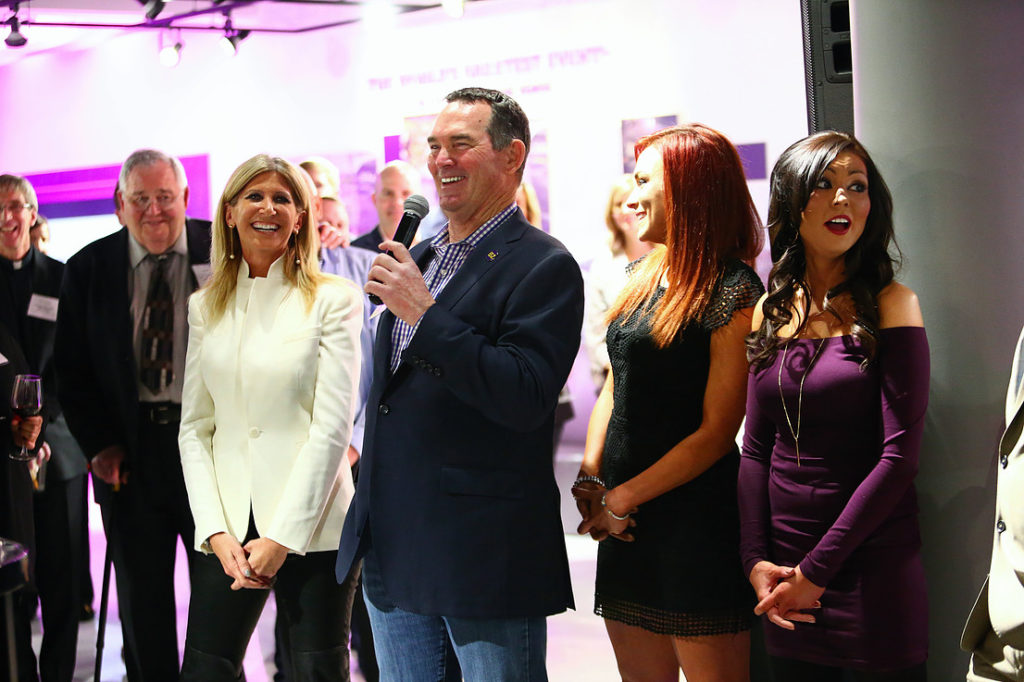 The reputation of Philadelphia Eagles fans in America is that a small handful of the fans who root for their home team is that they are very rude to the fans of their rival team.

I have lived in Louisiana for over 30 years and there are reports of fans acting uncouth by throwing food and drinks at fans of their opposing football team during college football games statewide.

However there are several Eagles fans who are making donations to the charity of Minnesota Vikings head coach Mike Zimmer who has a charity in the Twin Cities area to assist young people.

The Mike Zimmer Foundation so far has collected over $7,000 this past week after the Eagles defeated the Minnesota Vikings in the National Football Conference Championship Game by a final score of 38-7 in a football game played at Lincoln Financial Field in Philadelphia Pennsylvania this past Sunday evening.

What makes these donations very interesting is that many of the donations from Eagles fans included apologizes for the bad behavior of hurling beer and food inside the stadium or in the parking lot before and after the football game.

There are some sports reporters who are saying that the reason that some Eagles are giving away their money to the Mike Zimmer Foundation is that since Super Bowl 52 will be played in Minneapolis Minnesota on Sunday February 4, 2018, they want Vikings fans not to return the favor of having food and drinks hurled at them before, during and after the game.

Nevertheless I am sure that Mike Zimmer is thankful that Eagles fans are assisting his local charity that is to give kids in the Twin Cities region of Minnesota a chance to be productive citizens in the future.