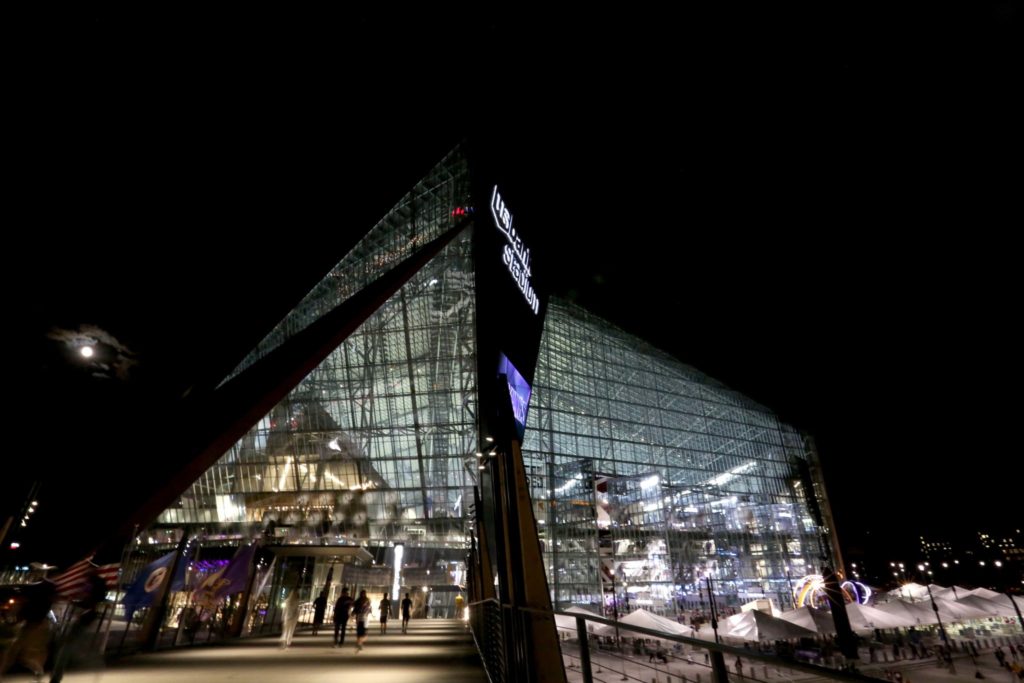 Millie has been a diehard Minnesota Vikings fan since they entered the National Football League in 1960 as an expansion team. The Vikings started to play professional football in 1961.

My belief that the Minnesota Vikings management and Commissioner Goodell bestowed on Millie and Ashley Wall free tickets to attend Super Bowl 52 is that they are trying to repair the damage of the NFL due to Goodell’s refusal to order all of the football players not to take knees or sit on the pines during the playing of the Star Spangled Banner this season due to the stances of the players taking stands against mistreatment of minorites and policemen using excessive force when dealing with the citizens of their hometowns.

Millie who will turn 100 years of age in July will be given the present of their lifetimes by invited to attend Super Bowl which will have the winners of the National Football Conference Finals between the Minnesota Vikings and Philadelphia Eagles which be played at Lincoln Financial Field in Philadelphia Pennsylvania.

The National Football Conference representative of that conference will take on the winner of the American Football Conference Championship Game between the Jacksonville Jaguars and the New England Patriots which will be played next Sunday at Gillette Stadium in Foxbourough Massachusetts.

Millie has counted her lucky stars to have the chance to attend in person a sporting event like the Super Bowl who is one sports event in America that is considered the Main Event of American football.