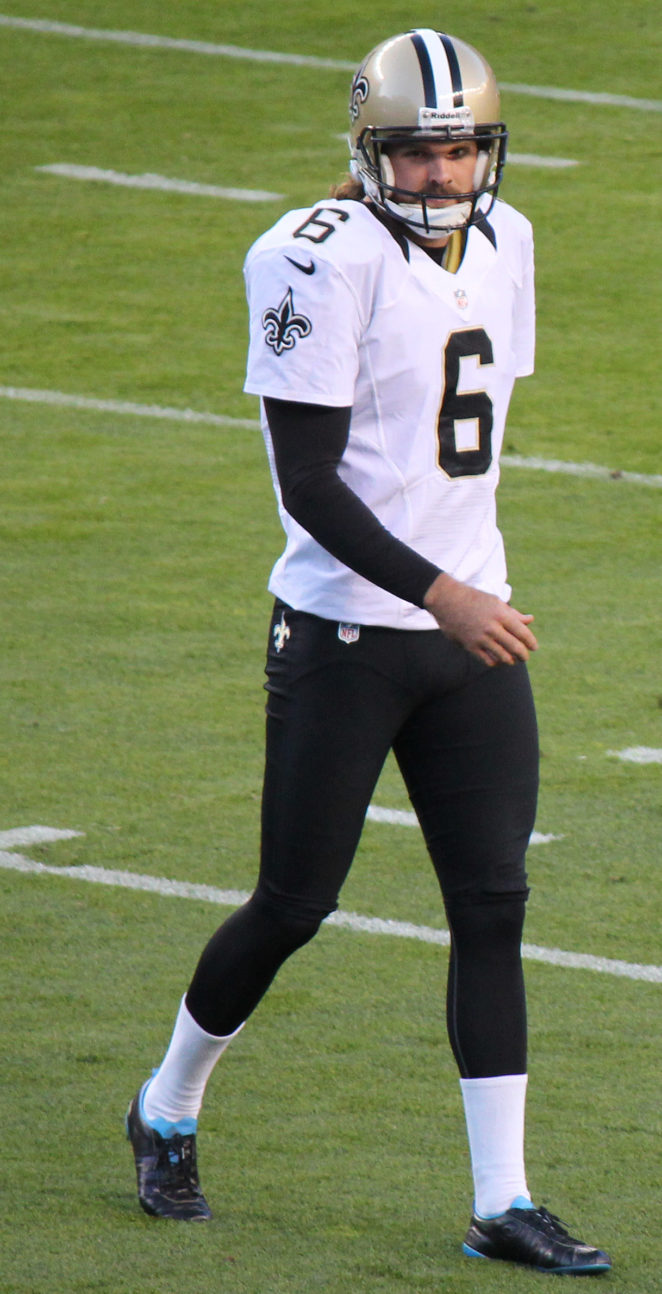 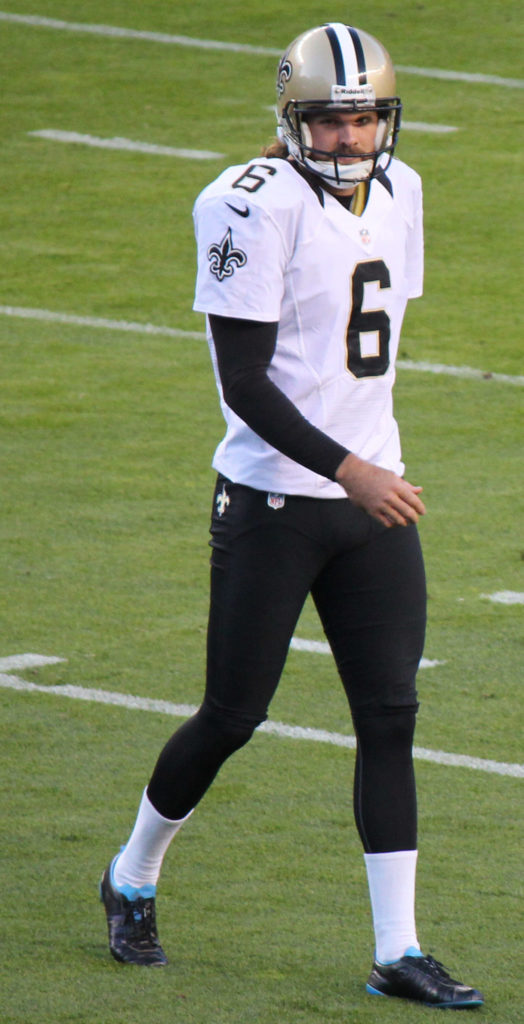 Case in point is New Orleans Saints punter Thomas Morstead who played in the National Football Conference (NFC) Divisional Game versus the Minnesota Vikings with a rib injury has received donations over $150,000 to Morstead’s “What You Give Will Grow” charity this week.

Even though fans of the Minnesota Vikings are giddy that their hometown advanced to the NFC Championship Game versus the Philadelphia Eagles that will be played next Sunday at Lincoln Financial Field in Philadelphia Pennsylvania after their “Miracle in Minneapolis” win over the Saints this past Sunday when Vikings quarterback Case Keenum throw a 61 yard touchdown pass to his wide receiver Stefon Diggs in the closing second of the fourth quarter to win the game by a final score of 29-24, they respect the courage of Morstead of having to play the game with a rib injury.

Marstead is surprised that so many football fans have donated so money to his charity this week, that Morstead will personally deliver a check to the Minnesota Child Life Program as a way to thanking the Minnesota Vikings fans for assisting his charity work in the Greater New Orleans area before the start of the Super Bowl 52 festivities.

It is nice to see football players using their money to assist needy people in their hometowns and around the world without expecting a reward in return.