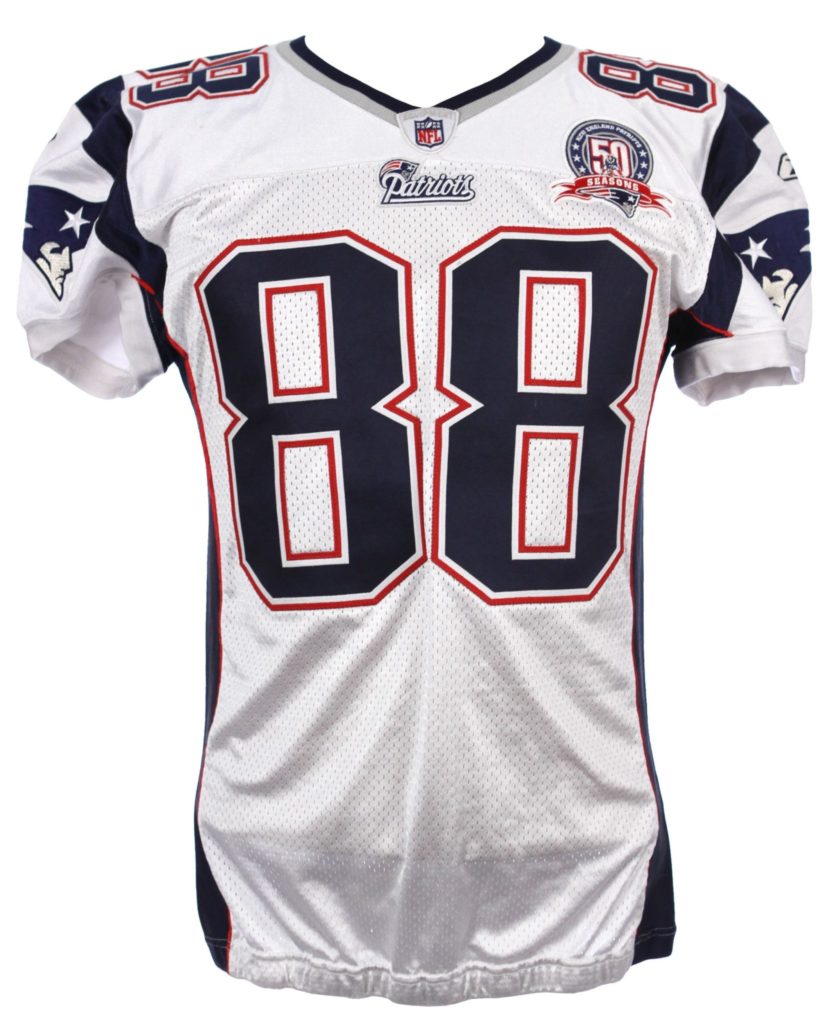 The last time an AFC representative that decided to go with the road uniforms was the Denver Broncos in Super Bowl 50 that was played in Levi’s Stadium in Santa Clara California.

In Super Bowl 50 the reason that the Broncos wore their road uniforms was that they claim that they never lost a Super Bowl wearing the road uniforms which became a reality when they defeated the Carolina Panthers in what was the “Last rodeo” of Broncos quarterback Peyton Manning who win his second and final Super Bowl ring.

The National Football Conference representative teams have the same option of wearing their home game dark uniforms or wear their road light colored jerseys on the years where the Super Bowl ends in an odd number. .

Do not be surprised during Super Bowl hype week if rumors of Patriots starting quarterback Tom Brady getting ready to retire from playing football at the end of Super Bowl 52 since he is 40 years of age and it would be wise for “Tom Terrific” as he is nicknamed by the sports reporters that cover the National Football League to leave the game with his sixth Super Bowl title to his resume.

Knowing the history of the Patriots playing in the Super Bowls under their head coach Bill Belichick have decided in the final seconds of the Big Game which is what the officials of the National Broadcasting Company (NBC) Sports and the National Football League would like to see to attract viewers to witness the highest rated sports event in America.

Of course the Philadelphia Eagles who are the National Football Conference representative in Super Bowl LII would love to spoil the chances of the Patriots giving Tom Brady his sixth Super Bowl ring versus two losses to the New York Giants who were led by Eli Manning as their starting quarterback.