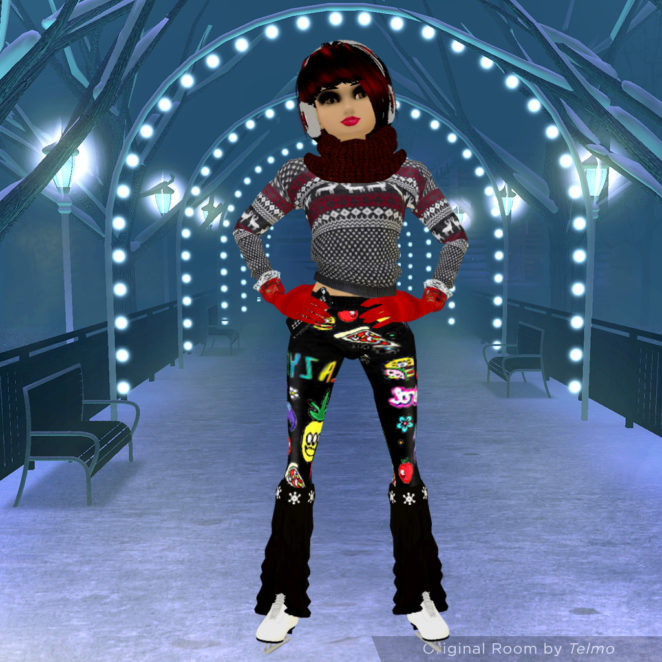 At noon, I noticed that USA was beating Canaday in Women’s Hockey by 3 to 2. The game went to Overtime, where USA won Gold, Canada won Silver, and Finland won Bronze.

Another game that I don’t know too much about is Men’s Curling, but I noticed that it looks like shuffleboard on ice, and it seems to require concentration skills, like in baseball. Anyway, there was a tie between Canada and USA at 2 to 2 until USA won with score 4 to 3. As I watched this year’s Winter Olympics, I noticed lots of friction between Canadian athletes and USA athletes, creating lots of unnecessary drama for a sport event. In the Men’s Curling Semi-final, USA’s Shuster was being showcased by the media.

Norway, Austria, Germany, and Japan are in the lead. Austria’s Klapfer is in first place, followed by Germany’s Riessle, Japan’s Y. Watabe, Norway’s Anderson, and then USA’s Fletcher. Finland’s Manninen is in 6th place. Then, France’s Laheurte moves into first place for a while until Austria’s Denifl takes over the first place position. Japan’s A. Watabe is now in 2nd place, until Germany’s Ryzdek takes over second place position. Norway’s Schmid is in 4th place, USA’s Fletcher is in 5th place, and Finland’s Hirvonen is in 6th place. But the top 3 appear to be Austria, Germany, and Japan. Throughout the relay, Germany continues to be in the lead, followed by Austria, Norway, Japan, France, and Finland. Germany’s Frenzel is in the lead, followed by Norway’s Rilber, Austria’s Gruber, Japan’s Yamamoto, France’s Laheurte, and Finland’s Hirvonen. Austria moves into 2nd, while Norway slides back into third. During the last lap, the top three are Germany’s Ryzdek, Austria’s Siedl, and Norway’s Graabak. As they cross the finish line, Germany wins Gold, Norway wins Silver, and Austria wins Bronze.

By 5 pm, I noticed the Men’s 500 M speed racing on a short track involved 4 or 5 men per race. The first race was between China’s Ren, Poland’s Konopka, Hungary’s SS Liu, and Kazakhstan’s Nikishu. China’s Ren finished first. The second race was between Korea, Japan, China, Lativa, and Kazakhstan. China finished first. It was later noted that 9 speed skaters will move on to the finals, which are the first two who crossed the finish line. Men’s 500 M Semi-finals involved 4 or 5 men. The first race involved OAR, Hungary, Canada, Netherland, and Kazakhstan, in which China and Canada were the first two to cross the finish line. The second race two Koreans, Chinese, and Japanese raced, and the two Koreans and the Japanese will move on to the finals. So, the top 5 from these two races include Wu, Gerard, Hwang, Lim, and Sakazume. The Men’s 500 M race continued into the Finals for medals. Wu, Lim, Hwang, and Gerard raced for a gold medal. But China’s Wu won Gold, finishing the race in World Record Time, while Korea’s Hwang DH won Silver, and Korea’s Lim HJ won Bronze.

Men’s 5000 M Short Track Relay Final A was chaotic with many skaters on the rink. But it appeared that Hungary, Korea, and China are in the lead. Korea starts to lag. Then, China takes the lead, followed by Canada and Hungary. Hungary’s SS Liu wins Gold, China wins Silver, and Canada’s Sam Gerard wins Bronze. Korea is in 4th place. There were four men from each country.

Kazakhstan’s Tursynbayeva is in first place until OAR’s Sotskova takes over first place with 198.10; Korea’s Choi Da-Bin beats her score with 199.26; the next couple of skaters were skating well but not good enough to beat Korea’s first place position. USA’s Chen and USA’s Tennell were in 3rd and 2nd respectively. But Canada’s Daleman scored in 7th place. Japan’s Miyahara takes over first place with her highest score ever of 222.38; USA’s Nigasu scored only 186.54. Italy’s Kostner scores 212.44, which puts her in 2nd place and Japan’s Sakamoto scores 209.71, putting her in 3rd place. The two best skaters, both Russian as well as very young, skated at the end. OAR’s 15-year-old Zagitova scored the highest score of 239.57. Canada’s Osmond skated well but couldn’t beat the first place score with 231.02. OAR’s 18-year-old Medvedeva scored 238.26, in which she was very close to beating the first place score. Slovakia’s Rajicova didn’t do very well with 175.19 points. Therefore, OAR’s Zagitova wins Gold, OAR’s Medvedeva wins Silver, and Canada’s Osmond wins Bronze.