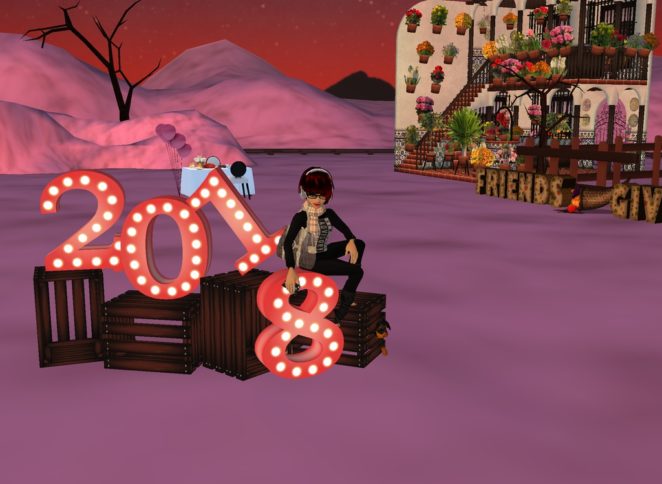 I woke up and made cauliflower pizza for breakfast, which was OK, but the cauliflower crust kept crumbling and falling apart. So, I just ate it crumbled with a fork, which wasn’t really a pizza anymore, but more of a vegan lasagna dish. I drank a cup of coffee while watching a soccer game on TV. I suddenly noticed that time at 10:10 am. Today’s Olympics went by fast, and there didn’t seem to be many sports. It was sad because the Winter Olympics was coming to an end, and they were mostly ending each sport with medals, interviews, and performances. 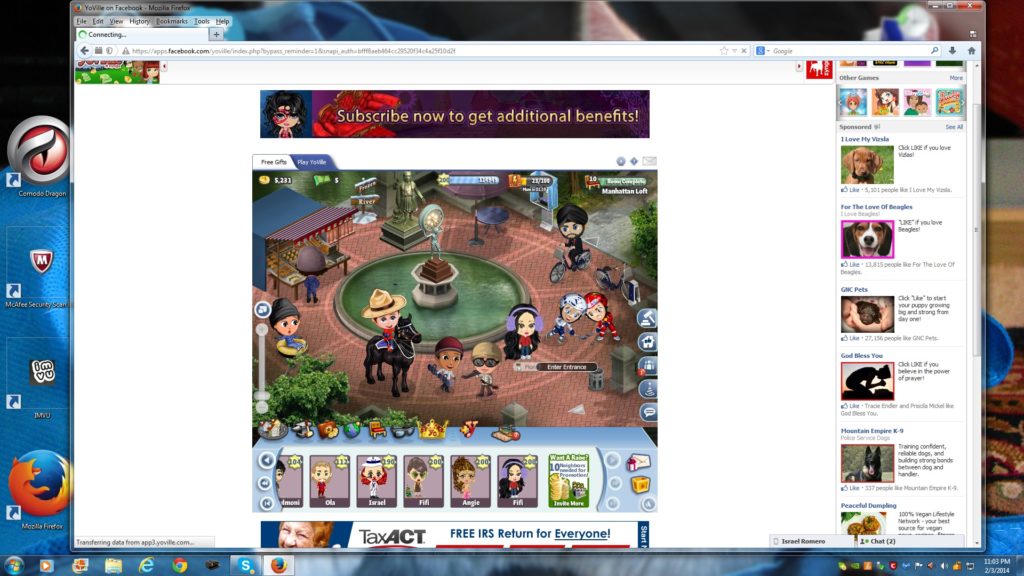 USA was beating Sweden, 3 to 2, at End 5. As I watch them work the puck, I try to figure out this ice shuffleboard game. USA players appear to be in deep concentration as they struggle to strategize to move the puck toward a certain location on the market target section. It is hard to tell with the Swedish players because they are muttering in Swedish. But the Swedish look more calm and collected while the Americans look tense and agitated. It appears to be a game of thought. By End 6, Sweden is beating USA, 4 to 3.  By End 8, it is a tie, 5 to 5. By End 9, USA is beating Sweden, 10 to 5. By End 10, USA wins 10 to 5. Therefore, USA wins Gold, Sweden wins Silver, and Switzerland wins Bronze. 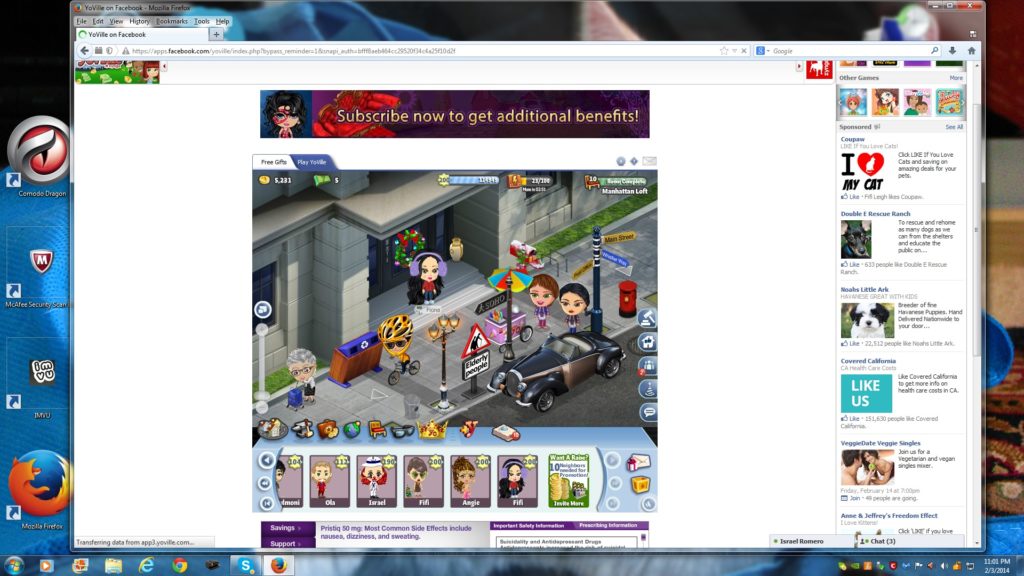 USA Athlete Gus Kenworthy adopted a cute puppy from a Dog Meat Farm in South Korea. The dog meat farm that he went to with his boyfriend was being shut down by a humane association group, with the help of a farmer who has finally changed his ways and no longer wants to slaughter dogs. But, unfortunately, there are over 1000 more dog meat farms in South Korea. I hope more people and groups shut them all down and save these poor dogs before more are slaughtered and eaten. 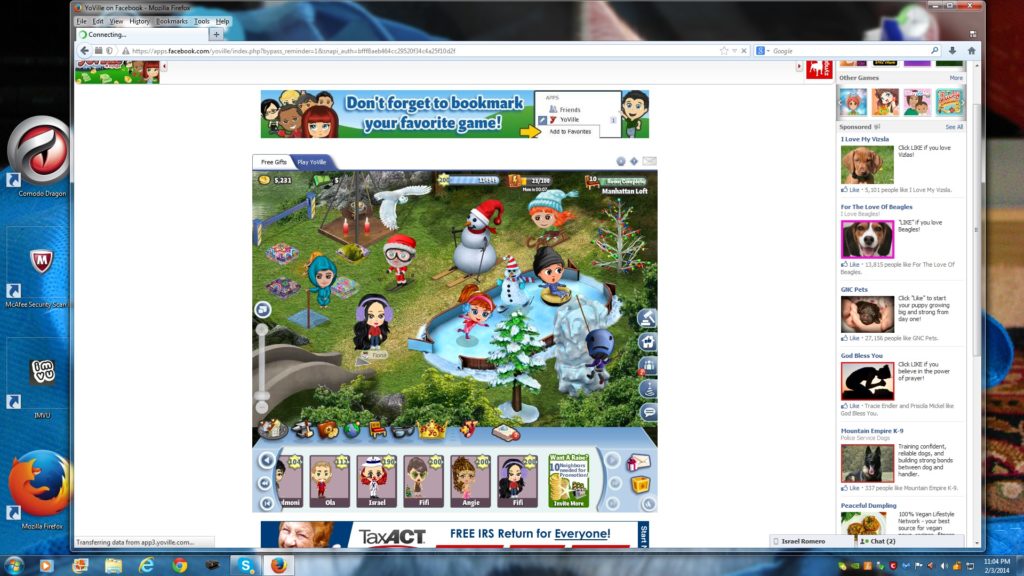 Italy’s Lollabridgitta, USA’s Bergsma, and 14 other skaters race on a track in 4 sprints. Estonia is in first place, followed by China and Italy. Their strategy appears to be skating casually in the beginning of the race so not to get tired and then speeding toward the finish line during the last lap. Estonia and China are far in the lead, followed by Belarus and Czech.Japan’s Nana Takagi wins Gold, Korea’s Kim Bo-Reum wins Silver, and Netherland’s Irene Schouten wins Bronze. 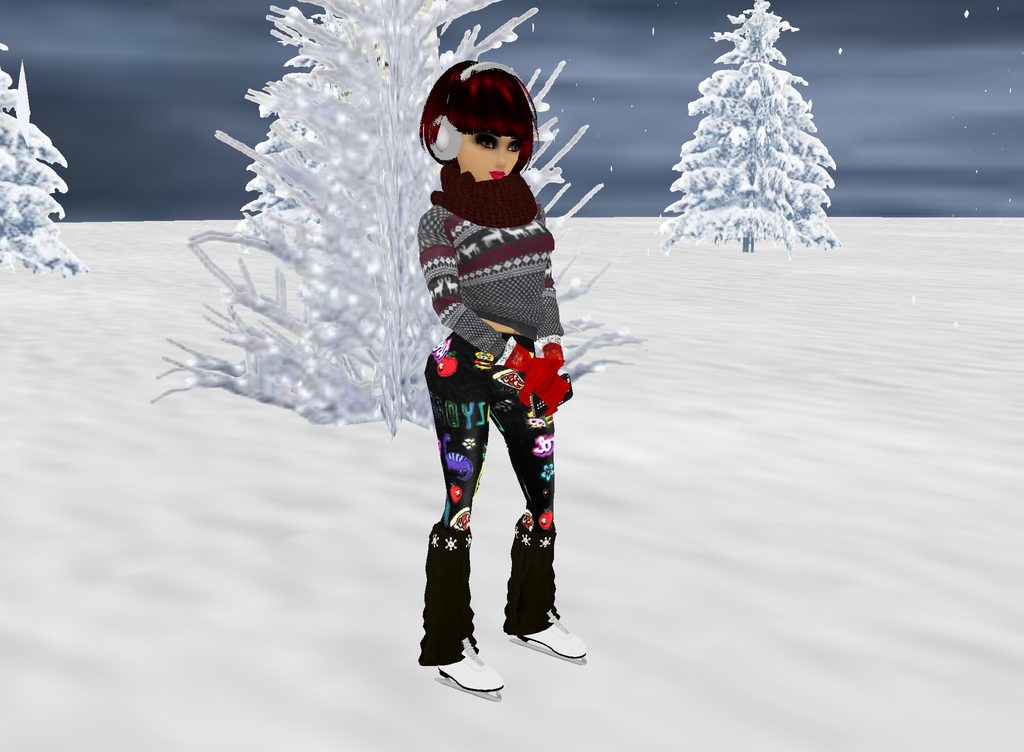 Figure Skating Gala: Many skaters who won medals performed on the ice dancing in order to say thank you to Korea. USA’s Bronze Medalists Shibutani siblings went first. Then, Canada’s Bronze Medalist Kaetlyn Osmond, before Ryom and Kim performed. Tessa Virtue and Scott Moir performed, before OAR’s 15-year-old Gold Medalist Alina Zagitova, who is the youngest medal winner in figure skating, performed her ice skating routine that won her a Gold Medal. OAR’s 18-year-old Silver Medalist Yevgenia Medeveda performed her ice skating routine, which was different from her friend and competitor, Zagitova’s performance. Silver Medalists Papadakis and Cizeron performed ice dancing. Korea’s Choi Da-Bin also performed. It was fun just watch them ice skate in a relaxed performance because the competitions were over.

Finland, OAR, Kazakhstan, and Canada are in the lead. Niskanen and Bolshunov are the top 2 in the lead, followed by Poltoranin in 3rd place, OAR’s Larkov in 4th place, Canada’s Harvey in 5th place. Norway’s Sunby enters the top group. During the last lap, OAR is in the lead, followed by Finland in 2nd and Kazakhstan in 3rd, each approaching the stadium to cross the finish line and claim their medal. There are now 5 men in the lead, struggling for a medal. It looks cold and foggy in South Korea. Finland’s Niskanen wins Gold, OAR’s Bolshunov wins Silver, and OAR’s Larkov wins Bronze.