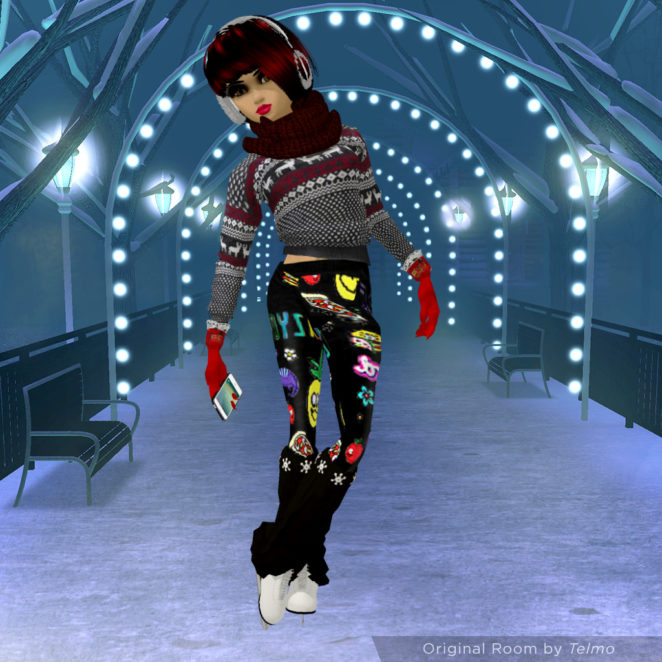 Women’s Speed Skating—Team Pursuit:  Netherland is in first place. Korea was in 2nd place until Japan took over the 2nd place position. Canada is in 3rd place, followed by USA. Korea is now in 5th place, China in 6th place, Germany in 7th place, and Poland in 8th place.