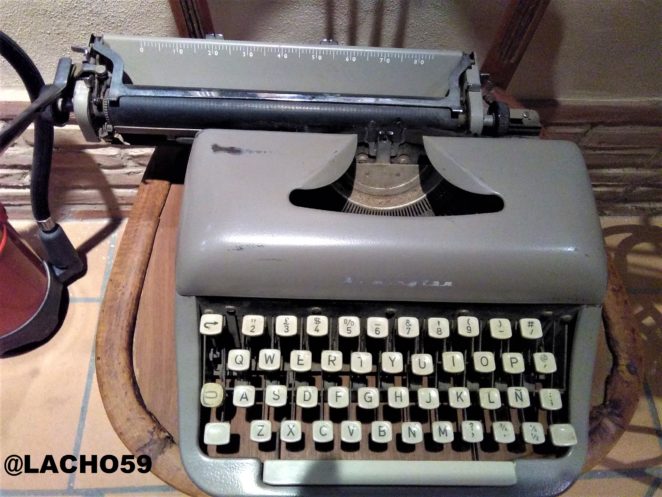 The foundation of the San Javier Museum

Once the challenge was taken, efforts began to collect historical and graphic material from the Municipality of San Javier, as well as the search for a place to house the budding museum.

It was decided that the Barracks House of the Civil Guard would be the ideal place for this museum, with which a group of enthusiastic volunteers was put in place to give body to this project.

The San Javier Museum was inaugurated for the first time on March 30, 1996.

The Ethnological Hall, with its sections devoted to land, sea and air, became the first phase of what would later be the Museum of San Javier, with the halls of the Bethlehem of Spain and the Reporter.

In June of that same year, the Department of Culture, turned over with the recovery of the historical memory of San Javier, decided to inaugurate in that same building the Museum of the Bethlehem of Spain, with the purpose of exposing scenes of the Birth of Jesus , Along with others of character typical of the orchard and Murcia countryside.

This Bethlehem is exhibited all year round in the Museum of San Javier, except for Christmas, when it exhibits its spectacular figures in the Plaza de García Alix de San Javier, on an area of 600 m2.

Time after and after a visit to the museum of the journalist from Granada Tico Medina, it was decided to take advantage of the upper floor of the building to install the Reporter’s Room, unique in all Spain.

After the rehabilitation of the building, on May 27, 1999, the entire San Javier Museum opened its doors to the public.