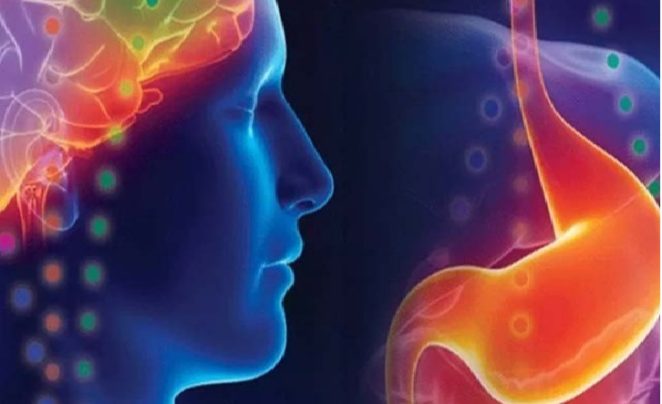 Scientists have revealed that two brain is found in the human body, and the other brain exists near the gastric and intestine, which plays an important role in digestive system.

Australia’s Flinder university research team says one more brain in the human body is found near the gastrointestinal and intestinal brain. This brain moves the movement towards intestinal movement with the peristaltic movement and moves the nutrients towards the lower side. in which Body wastewater helps.

Although it is not a regular brain but also in our intestines, a bundle of neurons exist, which experts have called the intestinal brain. 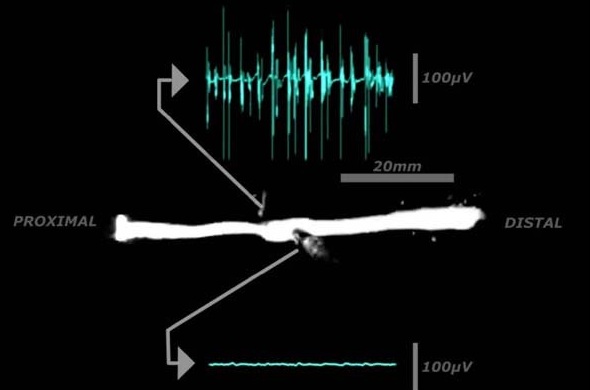 System digestion and emission helpers, to address the presence of this system, scientists are declaring a revolutionary development in diagnosis and treatment of herbal gastrointestinal diseases.

After this research, Flinder University and Washington University are practically researching other treatments rather than Optogenetics Techniques to treat nutritional gastrointestinal diseases.