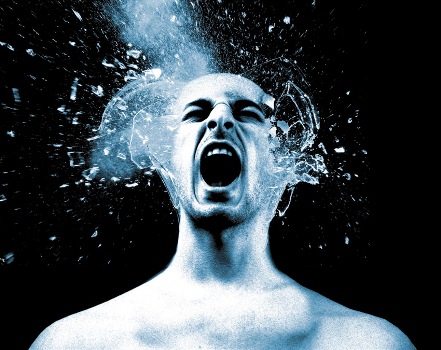 There is a phenomena that happens when a person has too much choices and it makes a man “go crazy”, even paralyzed because of too much options and overthinking about each one of them. The easiest way to notice this is when you go to a grocery and you have to choose just a couple out of all of them.

The scientists have been investigating and observing this phenomena by analyzing the process of thinking of the people who had too much options and choices. The analysis of the previous 99 researches have shown that there are four crucial things when we make choices. Among them there are the pleasure and the self-confidence, the pity, the possibility to change the choice and the procrastination. But this research, eventually, left the scientists with more questions than answers.

However, during the last research they tried to analyze what really happens during the process of choosing and how to avoid unwilling consequences. They even analyzed what part of the brain it affects most.

The tested people were given 6, 12 and 15 photos of landscapes. They had to choose only one out of them in order to print it out on a coffee mug. While making the decision they were scanned and observed by a magnetic resonance image.

This research have shown that two parts of the brain were activated while they were taking the decision. Those two parts of the brain, functioning simultaneously, are helping us out when we are making a decision we decide it’s the best for us. But when the choices are multiple, the brain gets more and more involved and active in the process in order to analyze all the potential results and consequences of each one of the choices.

It turned out that the ideal number of choices is 12 because this is the upper limit of the brain that can dominate all the potential choices and analyze them all without too much effort. Even though a deeper and more specific research has to be made on this phenomena, the scientists advice you to limit your choices between 8 and 15 if possible. That’s the easiest way to make a decision without making too much effort.