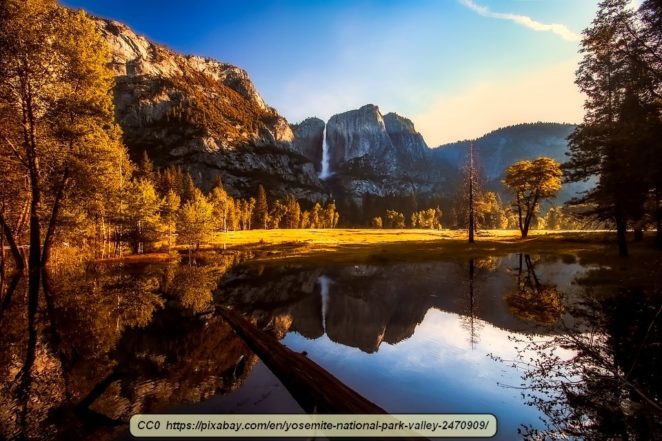 Even people who aren’t especially interested in geology sometimes enjoy learning about some of the interesting and curious facts about our world. Any one of them, alone, would most likely qualify as trivia, in as much as the knowledge about them isn’t likely to be tremendously useful; they are simply fun to know. Then again, who knows when the information might come in handy? 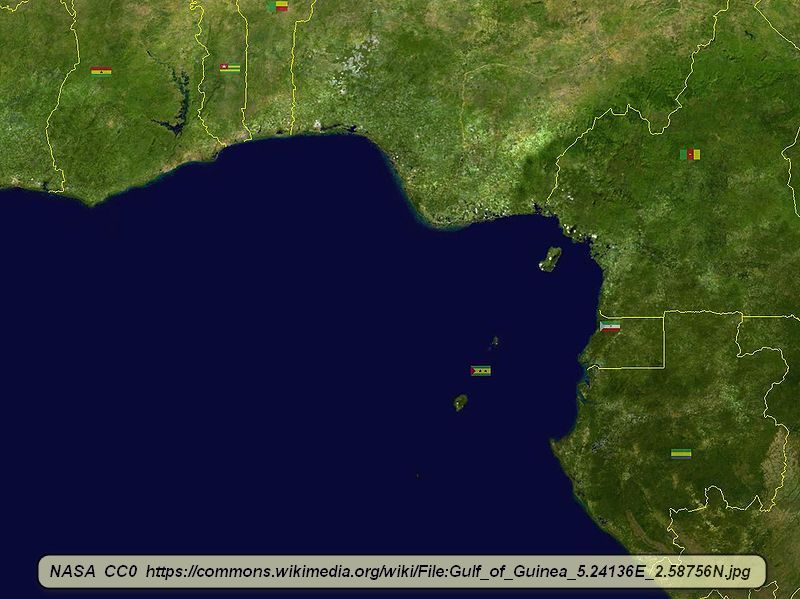 There is a place known as Cape Three Points, by the Gulf of Guinea, that is also referred to as the “land nearest to nowhere”. The reason for the curious nick-name is that this spot is the nearest land to the point in the ocean where the equator, which is 0 degrees latitude, meets 0 degrees longitude. In other words, the coordinate designation is zero degrees by zero degrees. 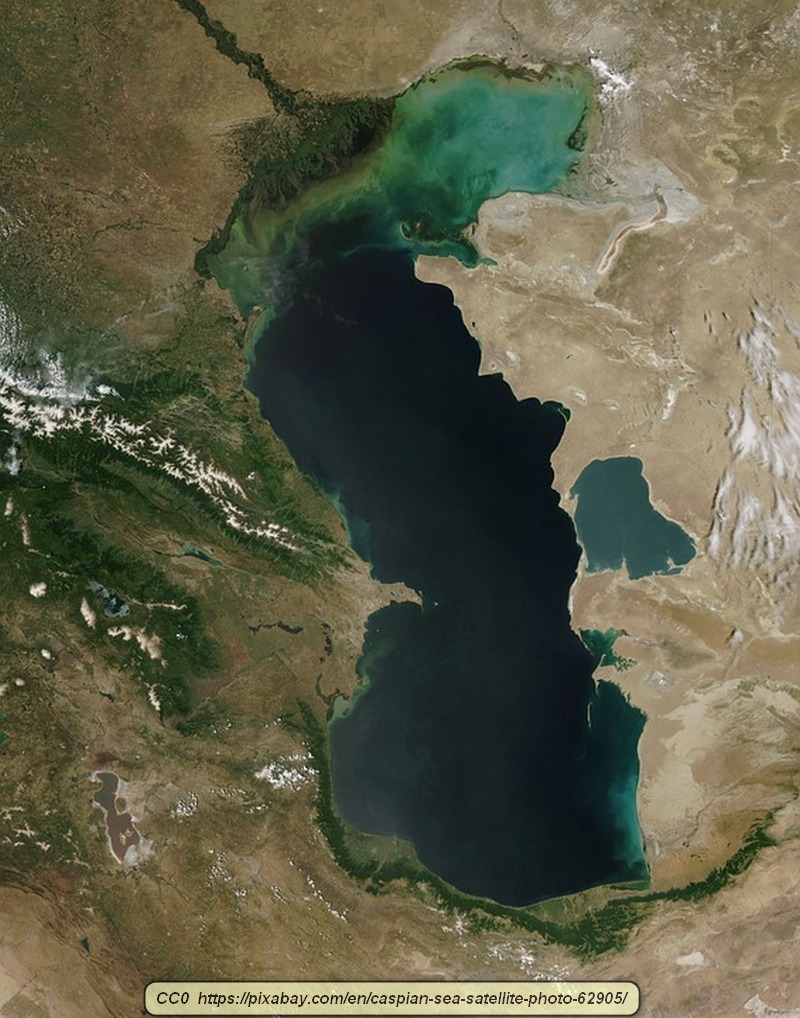 The largest lake in the world is a saltwater lake, commonly known as the Caspian Sea, though it isn’t a sea at all. The lake is over 143,000 square miles in size, making it over four times larger than the next largest lake, Lake Superior, which covers almost 32,000 square miles. 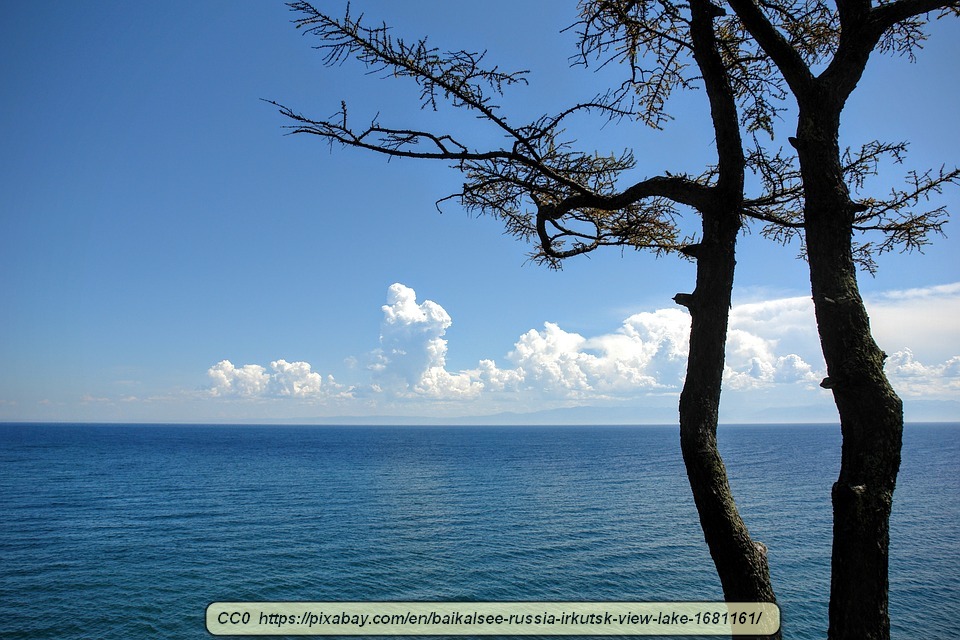 Counting only the total volume of water, the biggest freshwater lake in the world is Lake Baikal. Though its surface area is just a little over 12,000 square miles, it exceeds a depth of 5,300 feet in places. This lake contains more water than all five of the Great Lakes combined and it is also the deepest lake in the world.

A place in what is now Turkey was undoubtedly fertile and good for growing crops thousands of years ago. Over 8500 years ago, the inhabitants were already growing peas, wheat, lentils, barley and 10 other food crops. They also had livestock. This makes them one of the earliest farmers we’ve ever found out about. 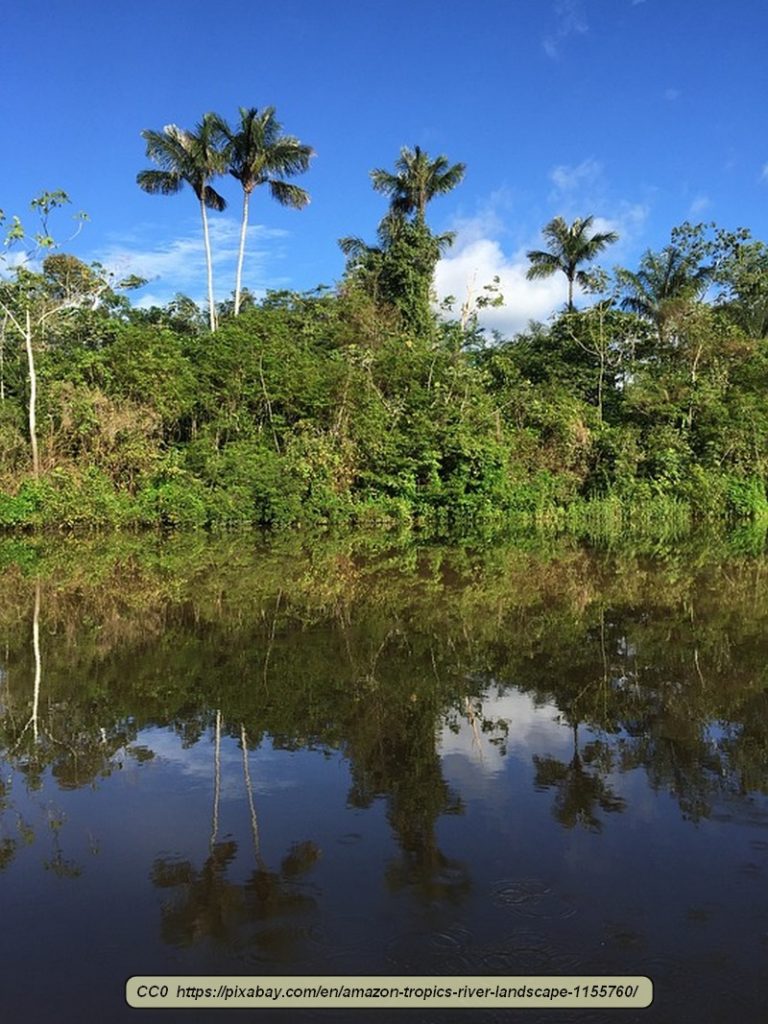 The Amazon River begins at a point that is just over 100 miles from the Pacific Ocean, to the west, yet it flows east, making a journey of over 4000 miles before it reaches the Atlantic Ocean. Several of the tributaries of the Amazon are over 1000 miles long, and this river has more tributaries than any other river in the world. It is estimated that 20% of all the water carried by all rivers flowing to the oceans, passes through the 200-mile wide mouth of the Amazon. 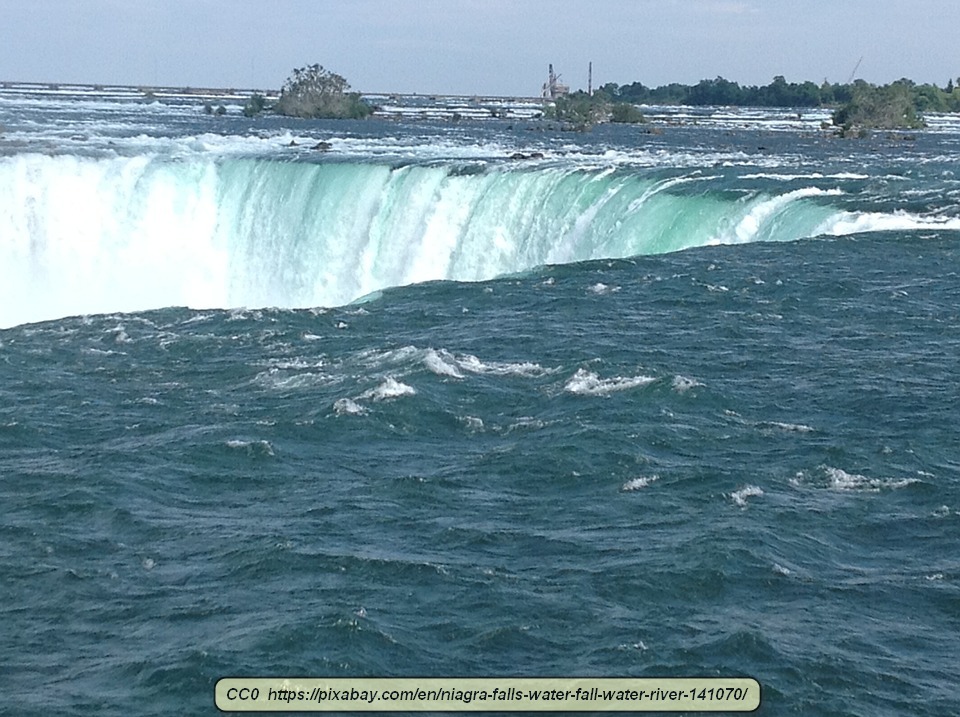 Niagara Falls is moving upstream at a rate of about 300 feet every century. Eventually, it will reach Lake Erie, its source. When that happens, the lake will drain completely and cease to exist, as will the falls. Don’t worry about the event, though. At the current rate at which the falls is moving, it will take about 25,000 years to reach Lake Erie. 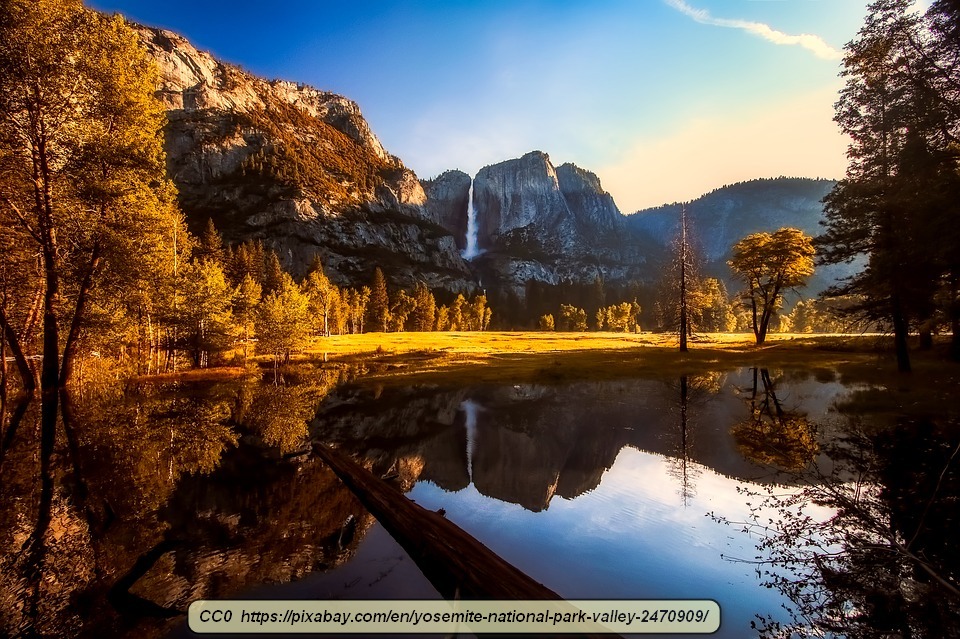 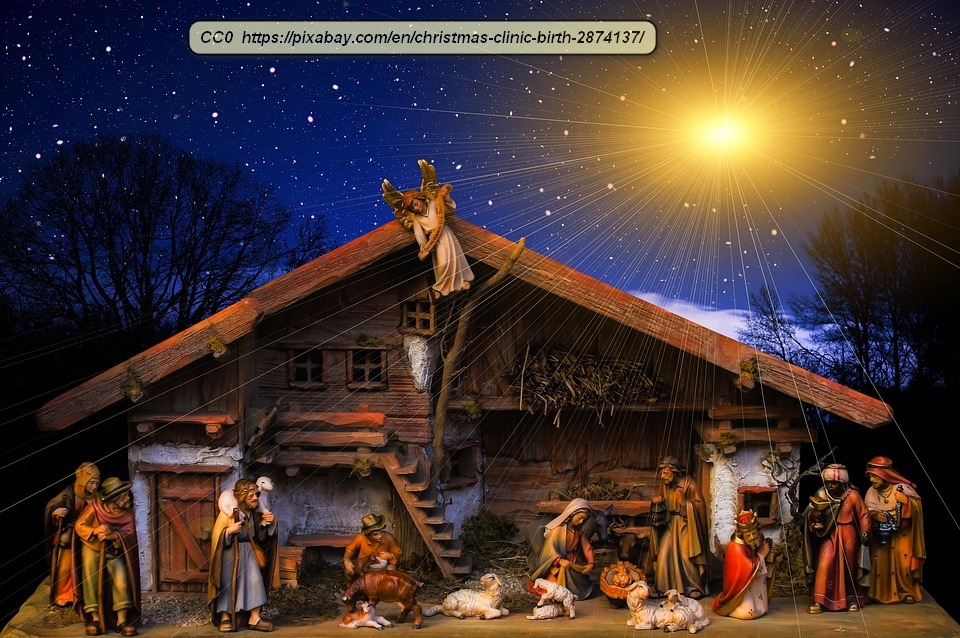 It is believed that Jesus was born in a manger in the town of Bethlehem. However, unlike the nativity scenes that are often displayed at Christmas time, the stable was actually a man-made cave, chiseled out of the sandstone bedrock. The manger, originally a trough built into the wall of the cave, still exists today. 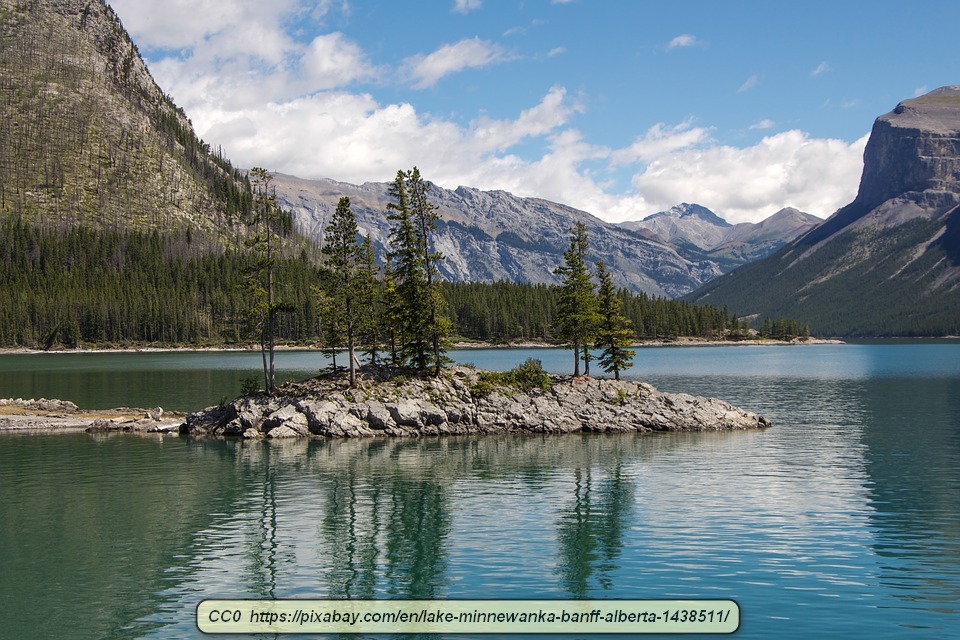 Of the 15 largest islands in the world, four of them are Canadian, including the fifth largest. 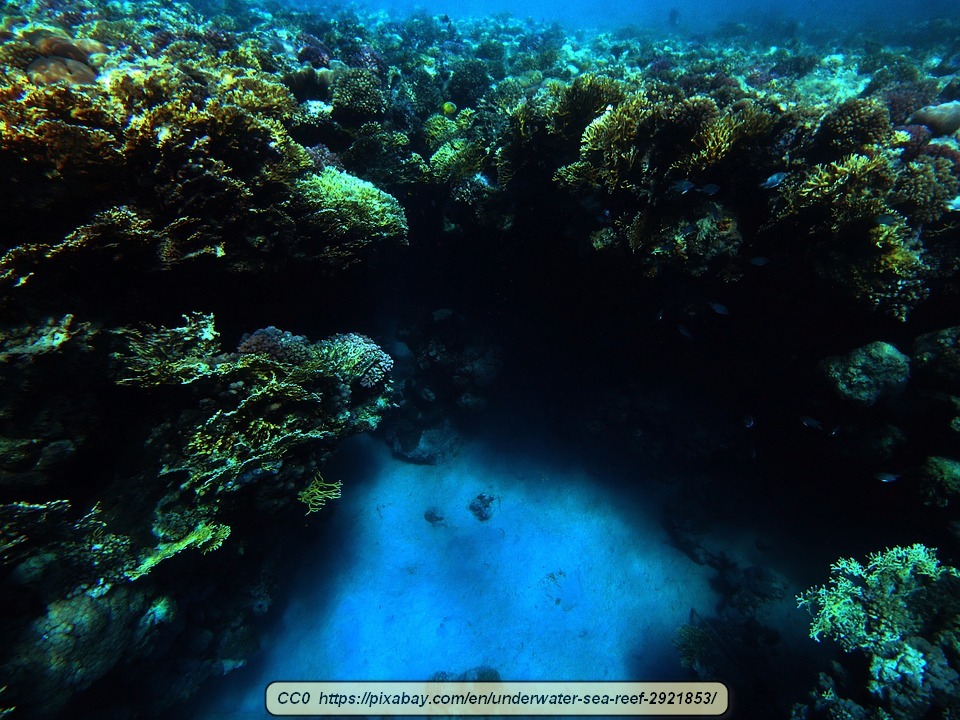 The Great Barrier Reef covers an area larger than several U.S. states and is about the size of Kansas, in total area. At its nearest, the reef is only about five miles from Australia and although it isn’t continuous, it nearly reaches Papua New Guinea. Since it is made of the skeletons of countless corrals, the Great Barrier Reef is the largest structure built by any living creature, on Earth. 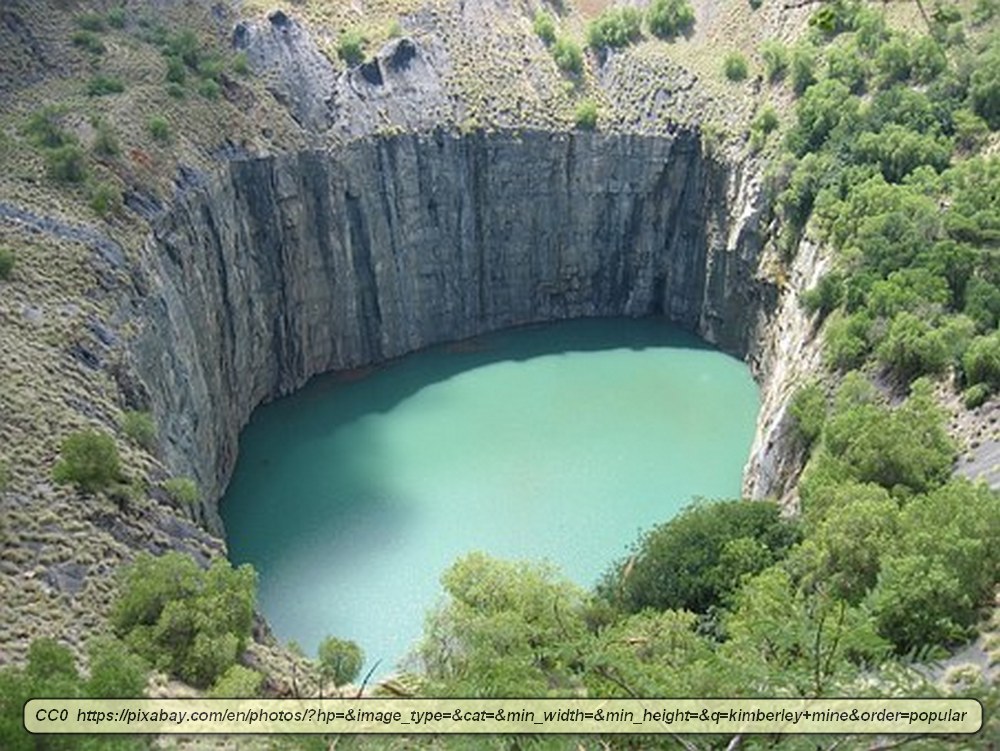 The biggest hole ever dug by man can be found at Kimberley, South Africa, and it was dug using hand tools only. Over a period of about 40 years, 25,000,000 (25 million) tons of material was removed, to net around 3 tons of diamonds.

The numbers of wonders that can be found on and in this world are astounding. They can humble people while being interesting to read about. This is just a sampling; however, the truly amazing part is that new discoveries happen, worldwide, quite often. We’ve amassed a huge amount of knowledge about the world we live upon, and yet the more we learn, the more we realize how little we know about it.