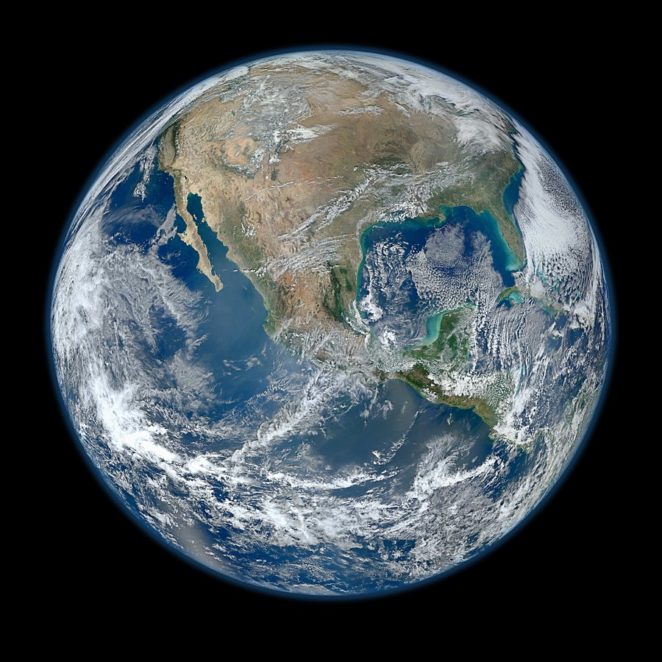 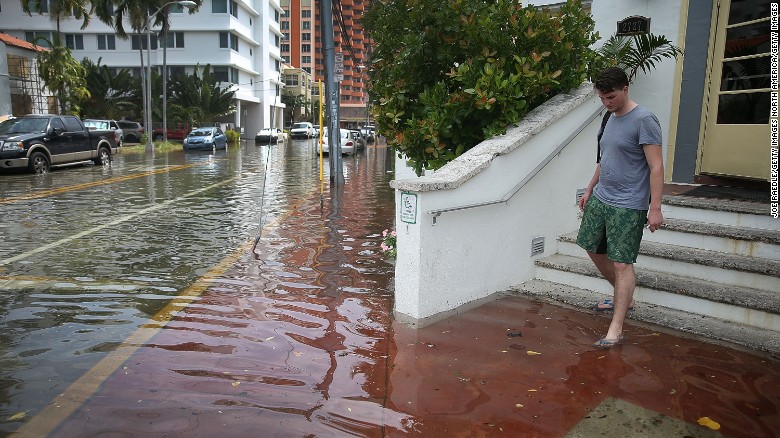 As many as 16000 world class scientists have warned that there is the least time left to save the Earth. If the people of the Earth including all the Nations of this world doesn’t show the quick needed response in regard to save ,it may be quite impossible to save our Mother Earth. Our Mothers from whose wombs all of us get birth for which we respect our Mothers and till end of our lives ,we even never dream  to hurt and put them in any danger and always care and love till the Last breath of our lives. Exactly the Earth on which we make us  groom by playing in our childhood, we fill our empty  stomachs by cultivating on her chest and even we  hurt , injure and destroy her  by building houses to live on but she neither opposes nor cry feeling the same love as our Real Mother nurtures and cares all of us. It is the reason for which wise men does advise us that Mother and Motherland is precious than the Heaven.

These Scientists warn us therefore not to hurt and destroy the Mother Earth further as it is on the brink of an end. On last Tuesday this week 16000 world class Scientists from 184 countries of this world united under one roof and  did appeal to the Human World to initiate quick and positive responses to save and secure the Mother Earth.

Global Warming leads trending across the world by which the warmth of the Earth’s temperature is increasing in a multiple way scaling from above all 1-2% every year continuously since a decade. Climate Change puts uneven changes in overall climatic Conditions in an unpcedented way that especially effects crops,agricultureand horticulture in the worst way. 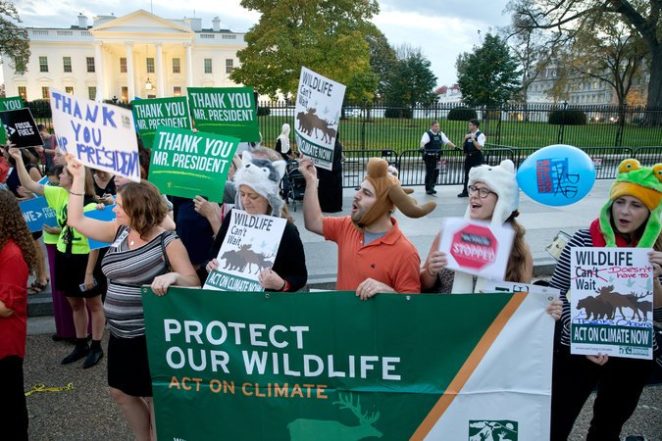 This also led to melting the natural huge ice bergs in the areas like Greenland and Arctic Oceans in both North and South Pole. Deadly natural disasters like Tsunami, and Earth Quakes took millions of people’s lives all over the world including millions and millions of worth’s men made resource has already been destroyed leaving the Human world just like mute spectators. 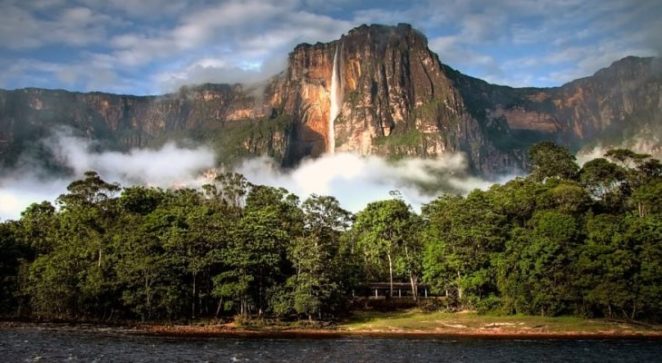 It may lead to an end of the world which all of us wouldn’t have imagined  ever and this is the reason for which the above mentioned united group of Scientists did alert all the Nations across the Globe that the time has ripen to rise and awake for the sake of restore the nature and save the Mother Earth. If not now then it can’t be never.