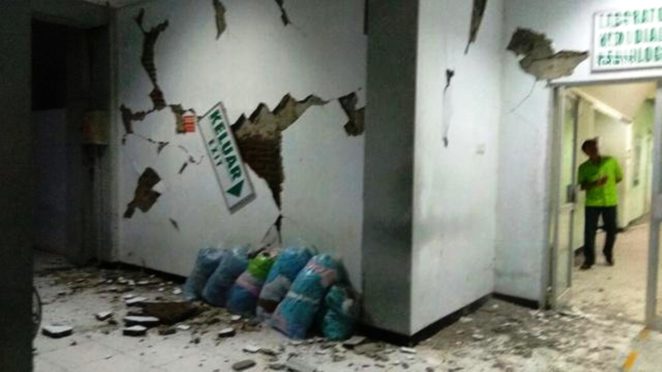 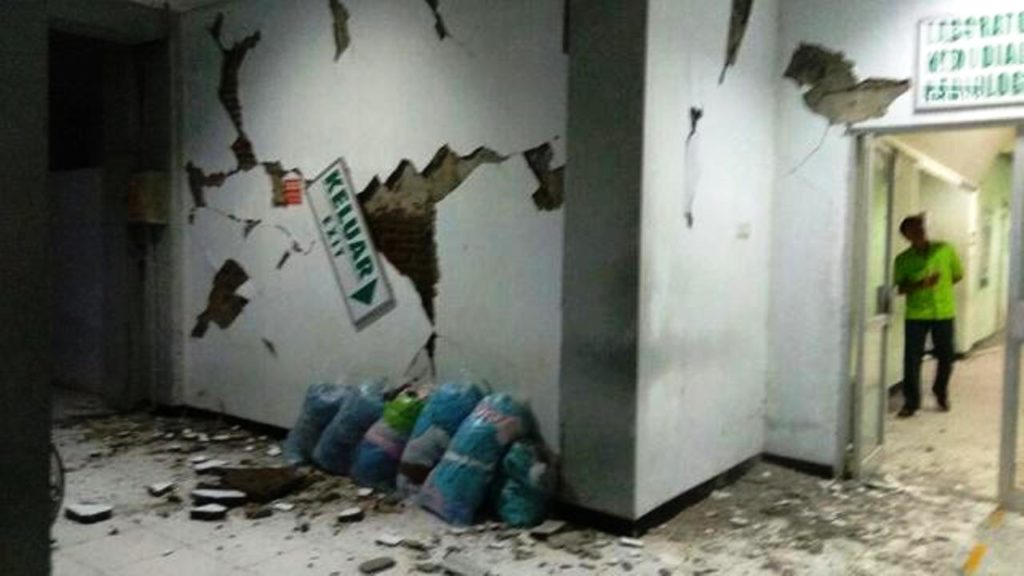 Earthquake shocks are felt strongly in some parts of Indonesia, Friday night, December 15, 2017. The earthquake occurred twice, with a lapse of time of about 40 minutes.

The quake freaked out Jakarta residents living in tall buildings. Meanwhile, residents in coastal Cilacap, Central Java crowded evacuate away from the beach.

The quake was also recorded by the US Geological Survey Agency (USGS). However, the strength of the recorded earthquake was different.

On its website, USGS mentions, the earthquake that occurred in the island of Java magnitude 6.5 SR. The center is in Cipatujah.

“An earthquake with a strength of 6.5 SR shook Java waters in Indonesia,” the USGS revealed.

USGS said the epicenter of the earthquake was about 52 km southeast of Tasikmalaya, West Java.

Shocks caused by the earthquake are felt by residents in several cities, in Java, Bali, to West Nusa Tenggara. The power of shocks varies.