There are many wonderful tasting wild mushrooms in the world and there are relatively few deadly ones. However, even discounting the deadly mushrooms, not all mushrooms are truly suitable for eating, even when they are in some cultures. Such is the case of a mushroom with the scientific name of Amanita muscaria. 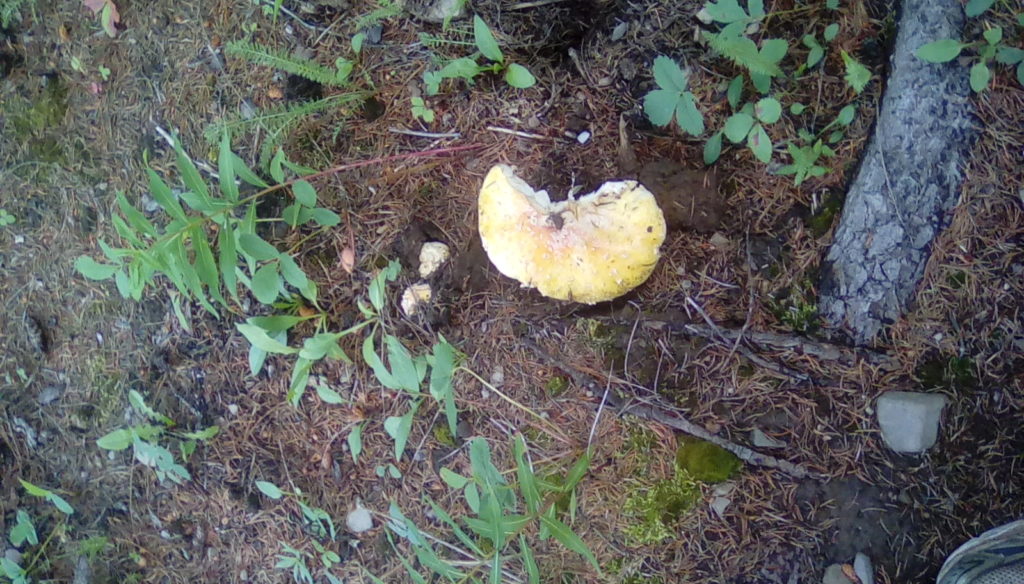 This mushroom, also known as fly agaric, is quite common in forested areas of the temperate northern hemisphere. It has also been introduced to some areas in the southern hemisphere. 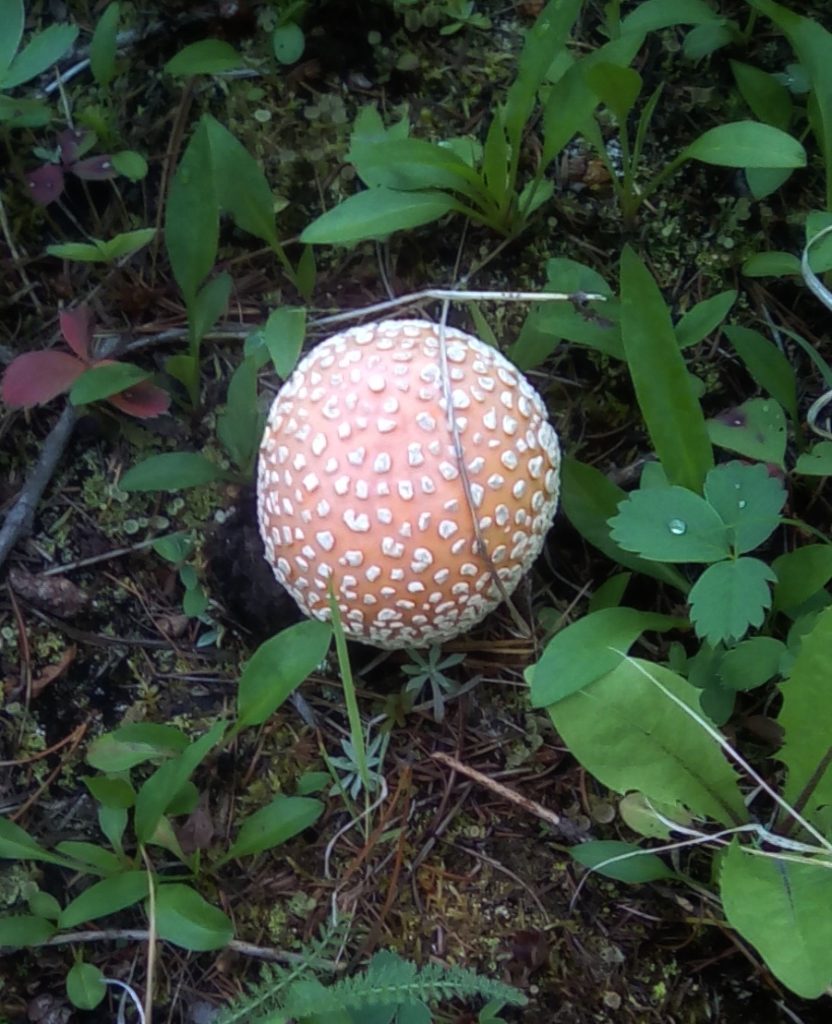 Images and depictions of this mushroom are also probably the most used in folk tales, fairy tales and the like. This is the classic “toadstool”, though it has little to do with toads and it is unlikely that toads use these mushrooms to sit upon.

Muscaria is classed as a poisonous mushroom, though it isn’t considered a deadly one and poisoning from this kind of mushroom is rare. This is partly due to the fact that cooking this mushroom destroys much of the toxins it contains. However, it is a hallucinogenic mushroom and some cultures have used it in religious ceremonies. The hallucinogenic substance it contains is muscimol, which also breaks down as it is heated. 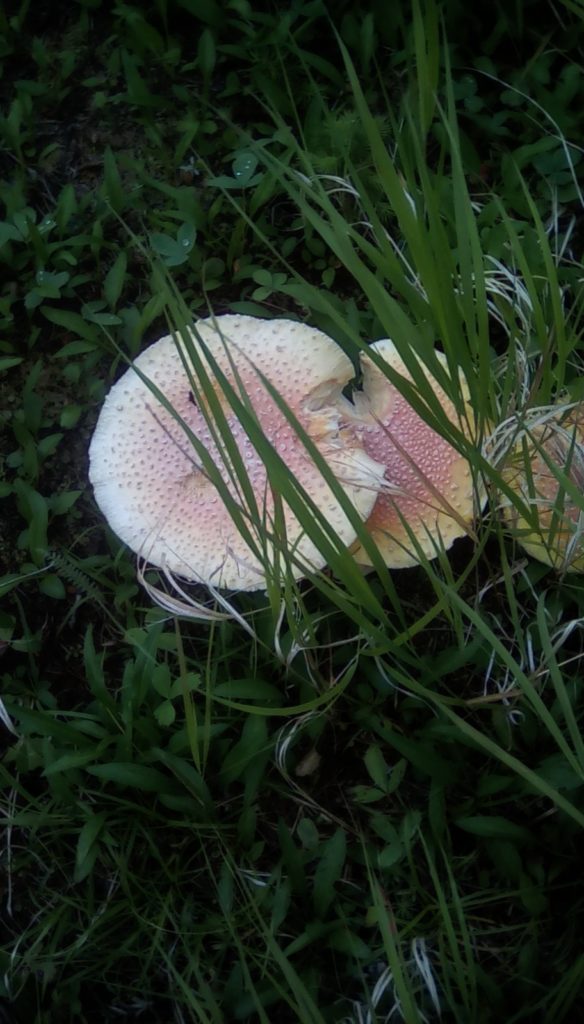 Fly agaric is easily recognizable. The cap ranges from red to orange, brown, yellow or pink and it is flecked with white. The gills on the underside of the cap are white and there is usually a very noticeable ring on the stem or stalk of the mushroom. As the cap opens and matures, it becomes flat. 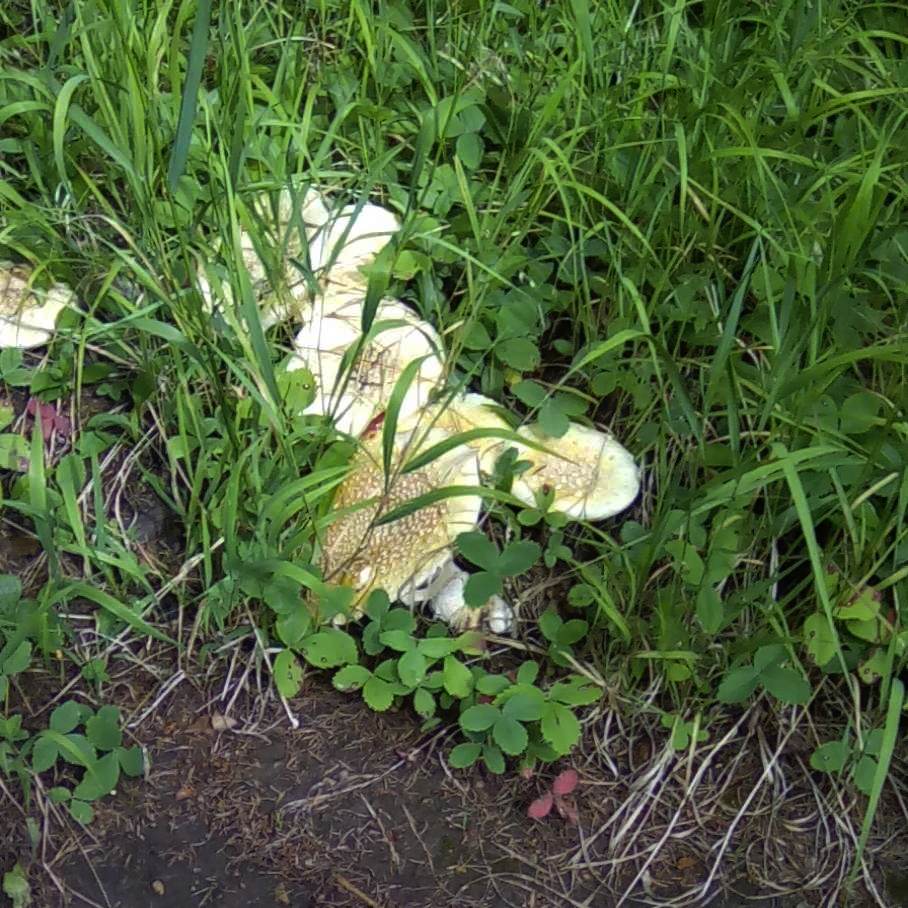 When the mushroom first breaks the surface of the soil, it looks rather like an egg and has been mistaken for a young puffball. It isn’t hard to tell the difference, however, because when a young muscaria is sliced in half, top to bottom, the forming gills can clearly be seen. Puffballs have no gills. 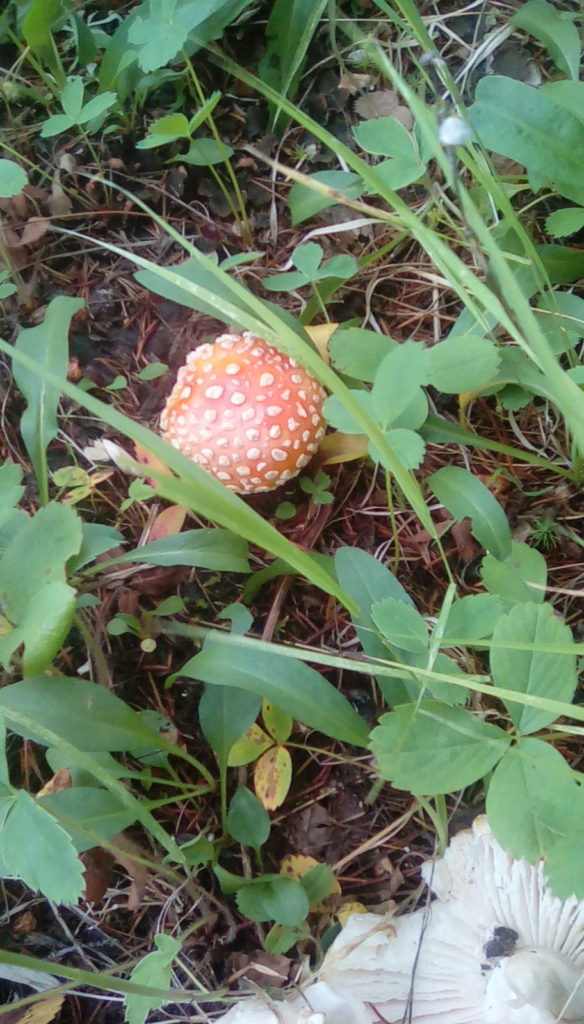 When fully mature, the cap is normally two inches to eight inches in diameter, though exceptionally large caps may measure a foot or more across.

Most of the few cases of poisoning have occurred in children or people who have been deliberately trying to get a ‘high’ from the mushroom. It has been estimated that the deadly dose of muscaria is about a dozen and a half raw caps, which is a relatively high number. Still, some of these mushrooms can be more toxic than others, depending on the subspecies, the area in which they are growing and the growing conditions. Deaths from fly agaric are extremely rare. 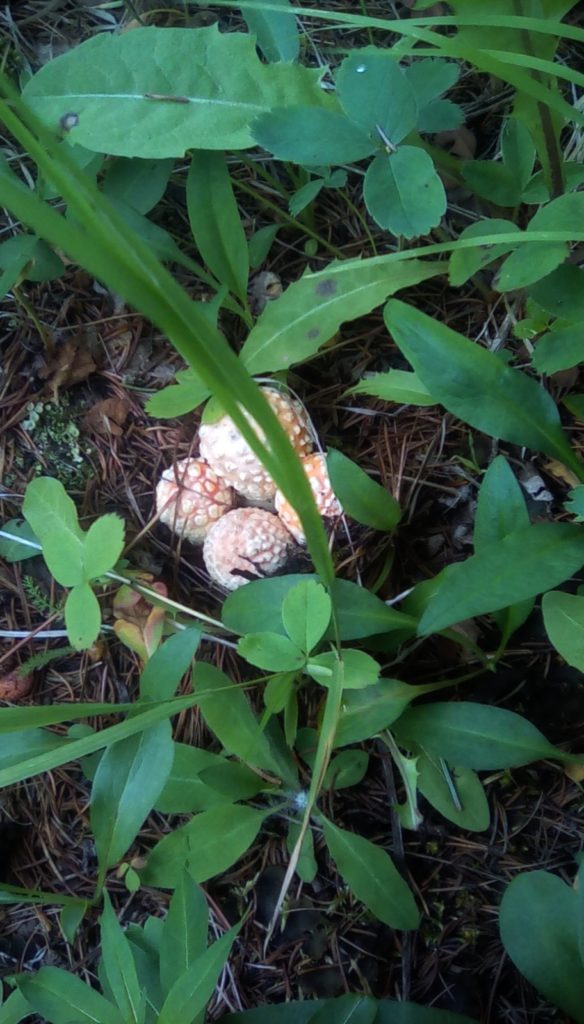 Symptoms of muscaria poisoning vary widely. They include stomach ache, cramps, euphoria, dizziness, hallucinations (both visual and audible), seizures, irritability, confusion, and coma. The most common treatment is with activated charcoal to neutralize the toxins. There is no known antidote to the poison, however.

The common name ‘fly agaric’ comes from an old practice of mixing muscaria with milk or water to lure flies, which apparently become stuporous when they eat the concoction. 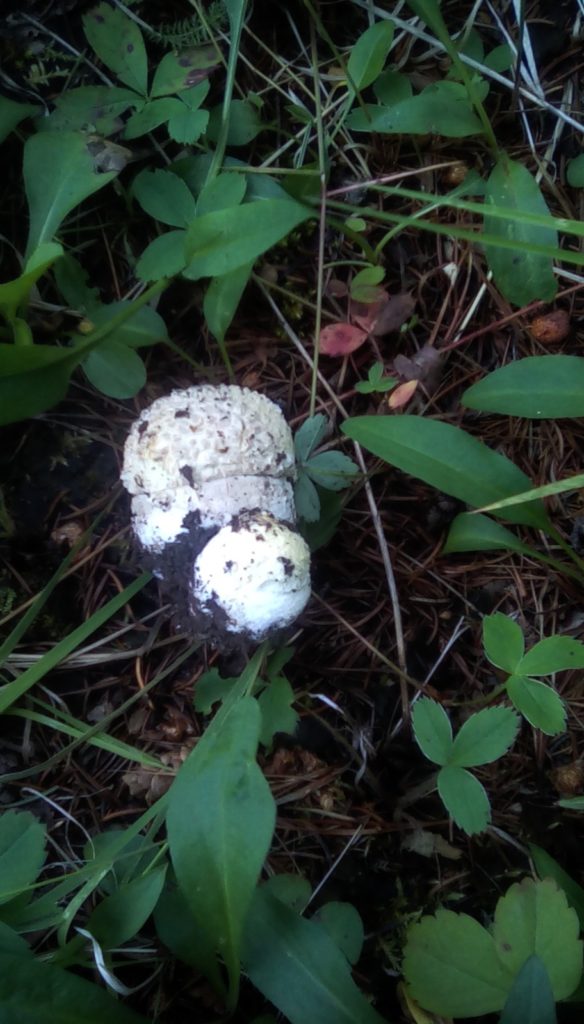 This might be a mushroom that could be considered as an emergency survival food, but only if it is thoroughly cooked. Otherwise, it is probably wisest to simply leave this mushroom alone if it is found in the woods. It is quite widespread, particularly in Europe and North America and while there are some people who eat it, I would not personally recommend it. There are far too many other great tasting mushrooms that grow in the forests to take a chance on one that reportedly doesn’t even taste very good.

Still, for anyone who is interested in foraging mushrooms, it is a good idea to learn about those that should be avoided, too. Amanita muscaria is one of those that is quite easy to identify.

Note: All of these pictures were taken during a camping trip to a mountain lake in Montana by me, Rex Trulove. All rights reserved.