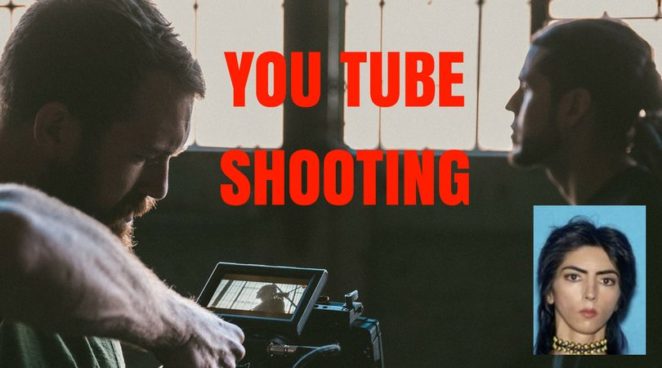 While women have their own viciousness they are less likely to go on a solo killing spree, this method being largely the domain of male perpetrators. Only 13 percent of such crimes are committed by women in America.

NOTE: The writer can confirm these drastic changes and has, like several hundred thousand other videographers  himself experienced similar drastic account infringements and can only plead on her and other amateur videographer’s behalf, to kindly support their efforts, by viewing the embedded videos directly from You Tube and subscribing, commenting and if possible, donating.