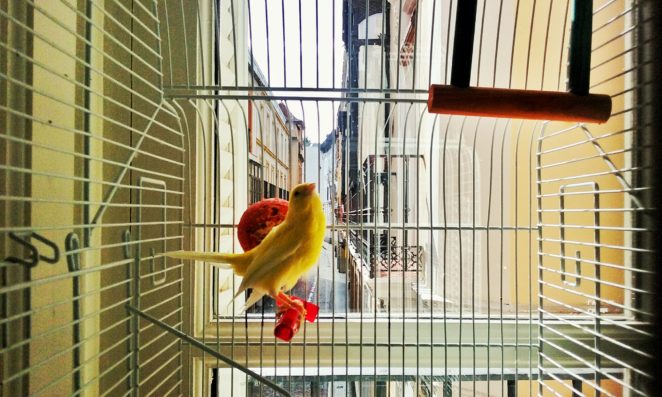 The overprotection, or helicoptering as I like to call it, can cause way more negative than positive effects. Whether it is a child, a partner, a friend or whoever in question, the risk of causing the exact opposite effect of what you want to see is huge. There are many reasons why you should stop doing such thing if you happen to find yourself in the position of the over protector. However I will mention only some of them.

Your intention might be positive and you are doing it so to protect the other person. However if you start doing it harder and harder, the other person might be in a position to only follow your rules instead of following his instinct and will. As we live in the century we live, no one deserves nor has to be obligated to live according to someone else’s rules.

>> You don’t let the other person choose for herself

Sometimes it is even better to make the wrong choice as this is how one grows and learns. The mistakes are an excellent indicator that you are trying! No one was born perfect nor already smart, therefore the best way to choose what’s best for you is by going through something that’s wrong for you. How would you know what’s best for other person if you only have one body and one mind!? Let the other people live as they want! They all have right to be wrong!

>> Your mistakes become somebody else’s mistakes

Who guarantees you that your choices are the best choices!? Why to put yourself in a position to be wrong for another person? You can only speak according to your experiences and mentality, therefore different people have different choices and that’s what makes this world such a perfect place for living.

When the person that’s been over protected eventually sees some slight liberty, most often than not, this person will never ever come back to you! That’s because we were all born to be free and living in a cage is such a terrible thing.

>> Constantly checking on someone is such a bad habit

There is a lot of truth in the sentence “Confidence is silent. Insecurities are loud.” That’s because only the person that’s insecure inside her has to constantly check on the other people around her. This causes only negative effect and gives a bad image about this person.

>> You create problem where there’s not at a first place

By constantly warning the other person about something or overthinking about some situation this person might find herself in what you do is create problem where there’s not. By focusing on the negative things what you get is more and more of that!