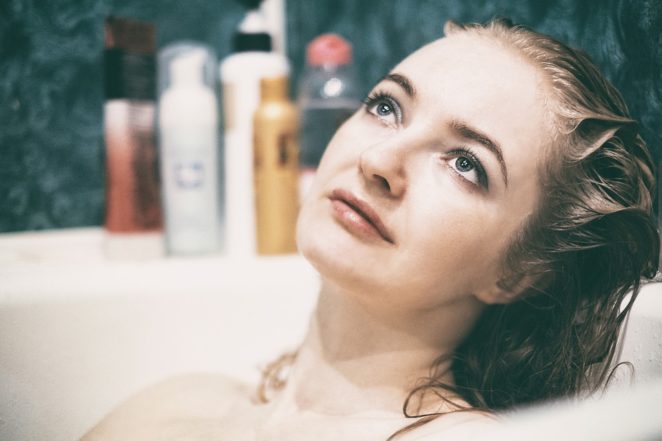 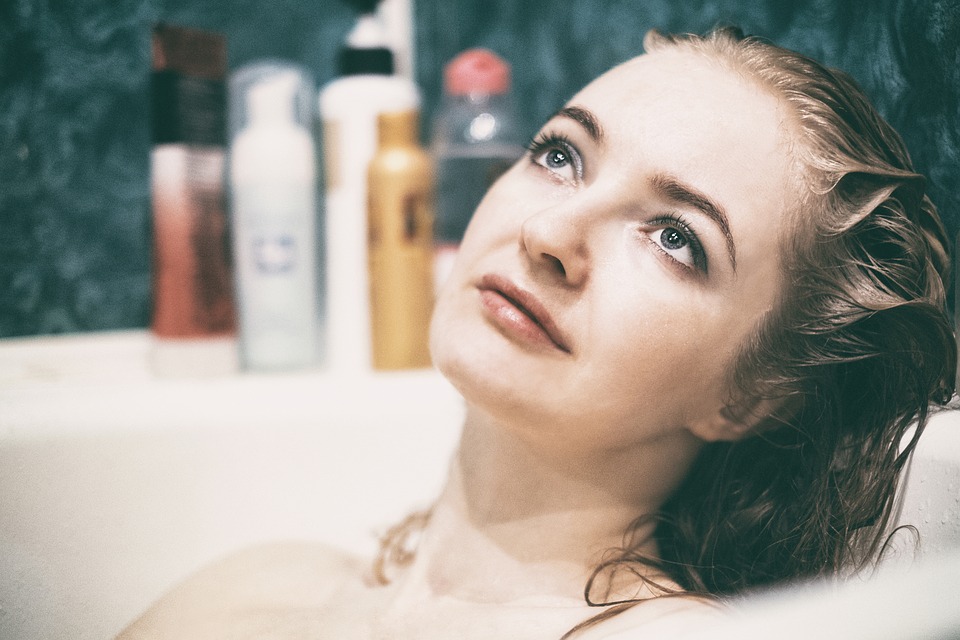 Many people know the answer to this question, but there can be considerable confusion for some folks, so it is worth a little bit of explanation. Some people may wonder which spelling is correct; ‘bath’ or ‘bathe’.

I’ve actually heard that they are spelled differently because of the difference between British spelling and American spelling. This is totally incorrect. Both spellings came from England and both are correct, mostly because they refer to different words, in regard to the way they are used.

‘Bathe‘ is a verb. It is what a person does when they immerse themselves in a bath. The “e” at the end simply gives the “a” a long vowel sound so the words are pronounced slightly differently.

The point is that the difference between the two words is that one is a noun and the other is a verb. It has nothing to do with British vs. American spelling.