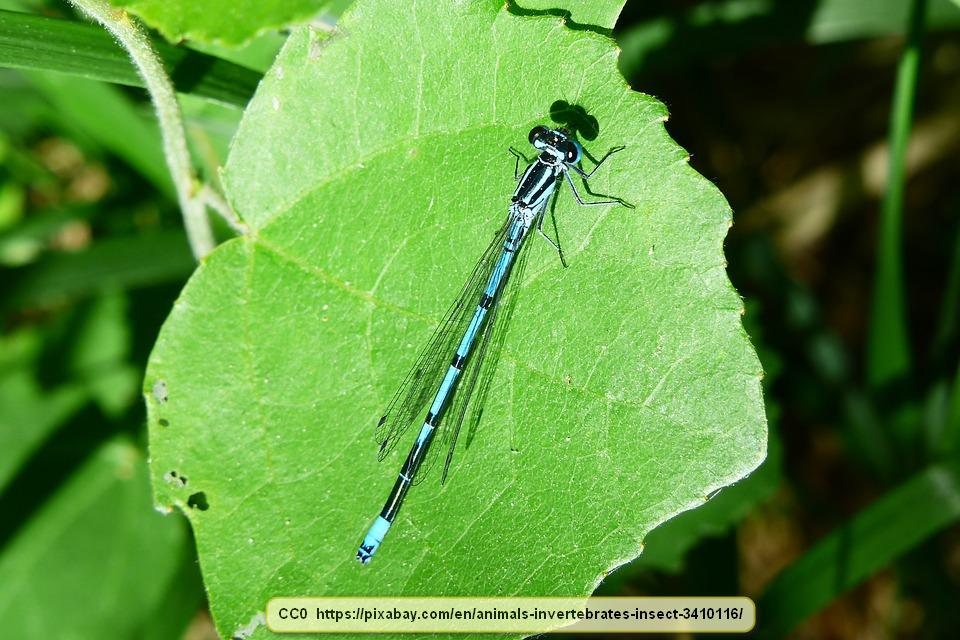 Senary is a word that goes to show that there is a word for almost anything. This is a word that has a worthwhile meaning and it does have a practical application, but it might not mean what you might think that it does.

Senary is pronounced very much like “scenery” is, though the meaning is quite a bit different. Senary means “of or relating to six”. This word comes from the Latin word, “senarius”, which means ‘consisting of six’. It is an adjective and could be used, for example, to describe the number of legs an insect has.

The word has been in use since at least the 1600’s. If that isn’t interesting enough, the Latin word was originally brought into early English as seks, in reference to time and literally meaning six weeks. It is from this same term that we get the words “siesta” and “semester”. The latter makes a lot of sense as a semester usually lasts six weeks.

At any rate, senary relates to the number six.