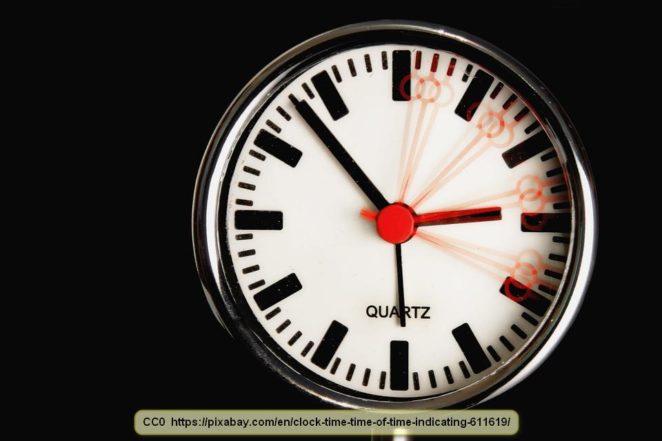 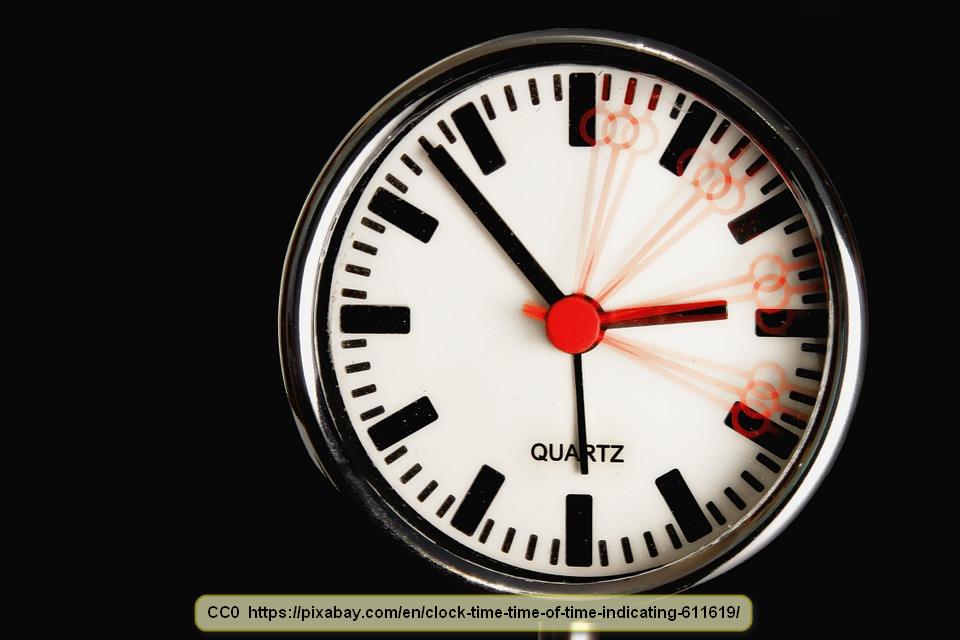 Widdershins is a Scottish variation of the word ‘withershins’. It isn’t a commonly used word, but it has been around since the very early 1500’s. If you’ve never heard of this word, it is hardly surprising, though the term is quite valid.

The word comes from a combination of the old German ‘Widar’ with ‘Sinnes’. Widar means “opposite” and sinnes means way or course. Widdershins (and withershins) means going the wrong direction or the opposite of the normal direction.

These words can also mean counter-clockwise. Clockwise is to the right, which used to be considered the ‘correct’ direction, so counter-clockwise would be going the wrong direction. If an old-style dial clock was running literally backward, it would be running widdershins.

Widdershins can be applied to anything that is moving in a direction that is opposite of the normal direction. Thus, both Venus and Uranus rotate widdershins. That is, the rotate on their axis in the opposite direction that the other planets rotate; the ‘normal’ direction.

Regardless of whether widdershins or withershins is used, this is a word with a rather interesting implied meaning and an easy to understand definition.