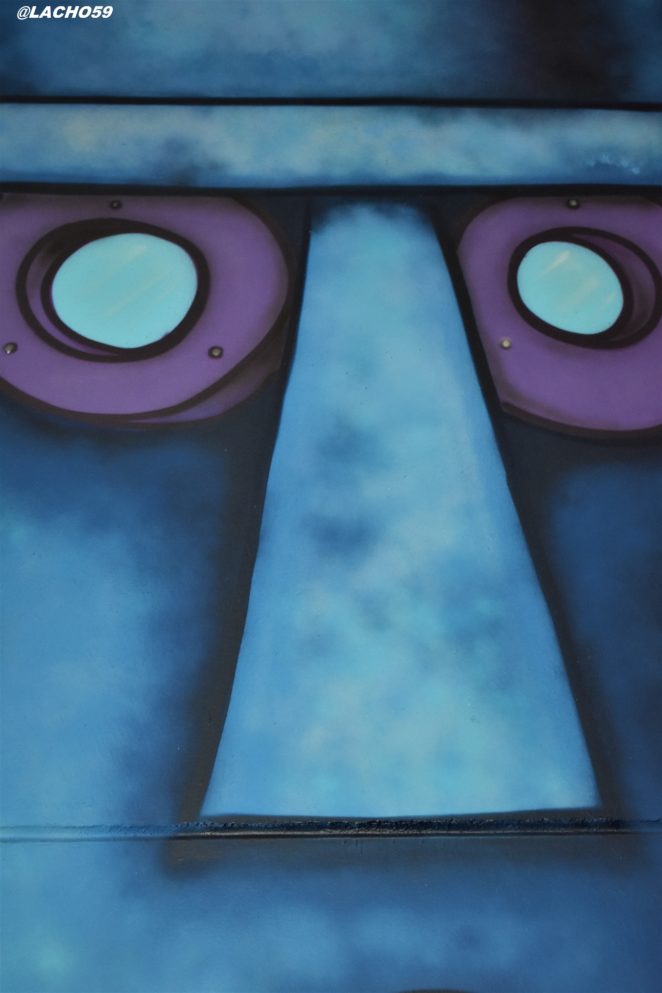 Physiognomy is an ancient facial reading art that claims the shape of a nose reveals the character and experience of its owner. According to her, the nose is the main center of the face, and the more beautiful and better shaped, the more possessive it is with more intellectual abilities.

The upper part of the nose reveals the physical, spiritual, psychic, and moral nature of man. – If it is massive and wide, it reveals exceptional resistance and strength of the spirit. – If it is tight and sunken, unstable health, indecisiveness, weak intellectuality and lack of self-control. – If it is strongly convex – domination of will and thought. It reveals more cynicism and shamelessness. The middle part is associated with mind and logic. – If it is convex, it means that the mind is quick and savvy, without imagination and depth. It also reveals the ability of power over others, “impersonalness” and relentlessness. – If it is concave – adherence, susceptibility to influence, symbol of cheerful and joking personality. Every broad middle part characterizes a propensity for philosophy and a sharp mind. The lower part of the nose characterizes the animal’s beginning and lower physical qualities. – If it is rough, thick and unformed, it reveals cruel desires and greed. The angle that is formed between the end of the nose and the upper lip is also important. – If the nose is hanging and the angle is sharp, it characterizes the pursuit of satisfying earthly desires and material gains. “If the corner is dull, then the mind does not have consistent thoughts and wanders in space. Such noses have fun and frivolous people. – If the angle is right, then the mind is rational, balanced and wise. According to physiognomy, the distance from the eyebrows to the end of the nose determines the thought. From the nostrils (end of the nose) to the middle line of the lips, determines feelings. From the mouth to the end of the beard, determines the power of the will.

* Eagle’s nose reveals capricious and inexperienced people who are easily offended and adherents of vengeance. It also shows vanity, dexterity and affection for carnal pleasures. * The right shape nose is a sign of increased self-esteem and easy vulnerability. * Straight, a broad nose says that his owner is a good businessman, serene, calm, cunning and lucky. * Chip, short nose shows soul immaturity and weak intelligence. * The curved, thin nose is a sign of restless character, curiosity and curiosity. * Narrow and flattened nose speaks of a fierce, lethargic and nervous man. Well-developed nostrils and a rounded peak show strength, courage, nobility, perseverance and passion. * If the tip of the nose is in the form of a drop, it reveals an extremely cheerful kind. * If the nostrils are strong, the owner is unrepentant and self-defeating. * If the nose is distorted to the left or right, then the owner is greedy and cunning. * If it is very long, it is cowardly. * If it is too short – lack of strength and depth of thought. * If the end is sharp, the person has a special sensation, a tough tone, a low temper and a cold character. * If its end is a quarter, it is a sign of justice, prudence and wisdom. * Spiny or flattened tip of the nose means bad taste, primitiveness and rudeness. * Pessimists have a nose curled down. * The long nose is a sign of generosity and ambition, a propensity for deep thoughts and gifting with artistic and intellectual abilities. If the nose is narrow, then one thinks more. If wide – feels more. * If the nose is with broader and open nostrils, the life of the holder is longer. * If the side of the nose is slightly inclined, the holder is a thinker. * If he is more upright, he is a terse and nervous man. People should always breathe through the nose. It is known that children have a slower development if their mouths are constantly open. * A normal nose with a fourth lower part shows prudence and tranquility. * The small, concave nose is a sign of scarcity. * The long, broad base nose shows high mental gifting, originality and resilience. * Curved nose – distorted thought. * Highly pointed tip means sharp thought, anger and strenuous nature. * If the ridge (back) of the nose is wavy, it is a sign of curiosity and inconsistency in behavior and thoughts. * The full, big nose is a sign of the warmth and goodness of its owner.