For some odd reason I thought of World Wrestling Entertainment wrestler Melina’s theme song ‘Paparazzi’ prior to this ride which gave me an extra boost of excitement. In Chicago today the weather was beautiful! Suitable enough for wearing spandex shorts and a cycling jersey, but I settled for wearing a long-sleeved shirt and cycling tights which still was not bad too. 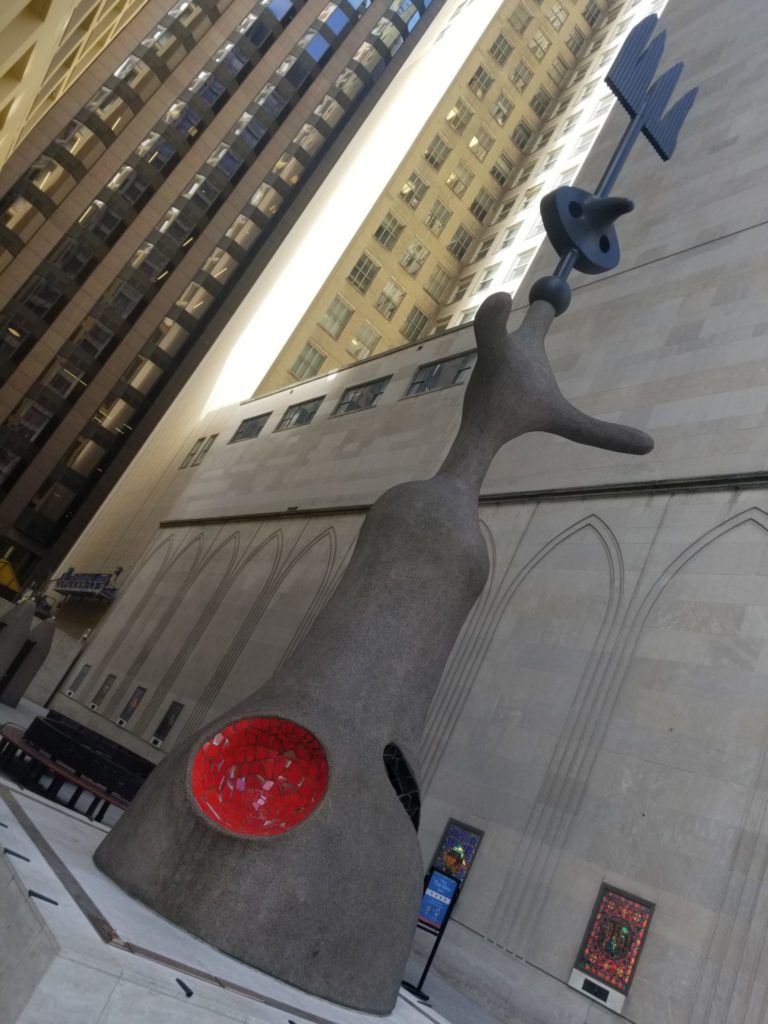 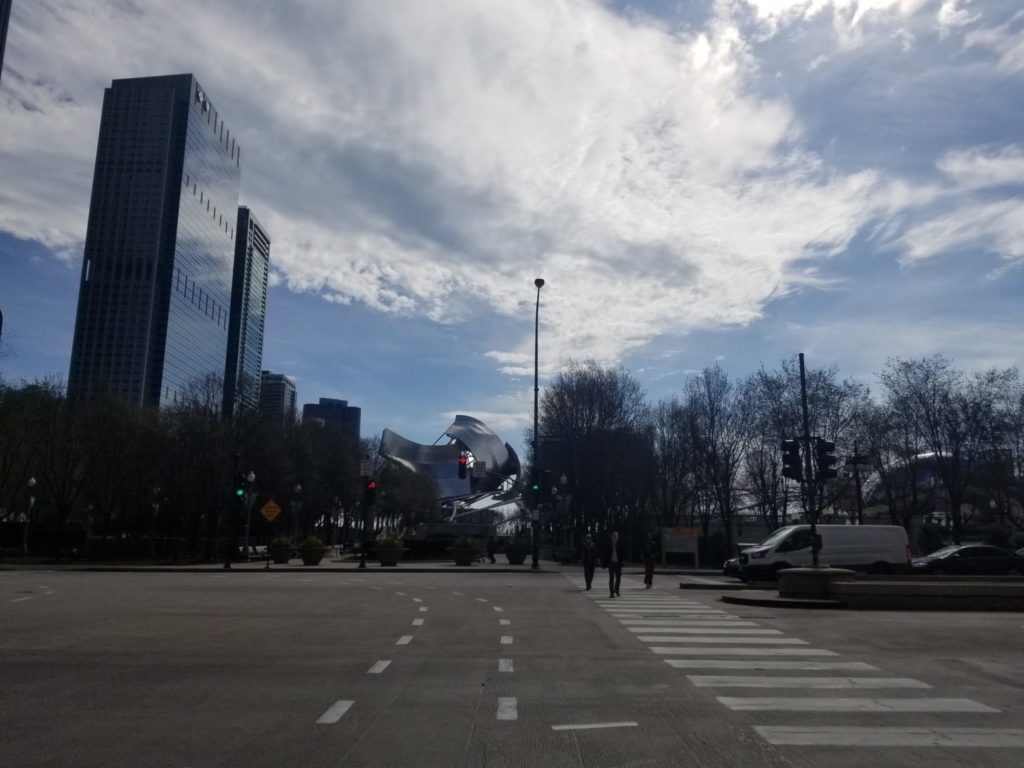 I will say that, God works in mysterious ways because I encountered another cyclist along Warren Blvd, who was headed the same route. I caught up with him along the course and we conversed about many of things, but what blew my mind is that he had attended two colleges that currently have my interests, which are Northeastern Illinois University and University of Illinois at Chicago. He spoke highly about both campuses, which both had strengths in their own way such as cost differences, the quality of professors and class sizes. I took this encounter as a sign that we were meant to cross paths because with graduation twelve days away, I have not planned my next steps and have a deep interest in both colleges. 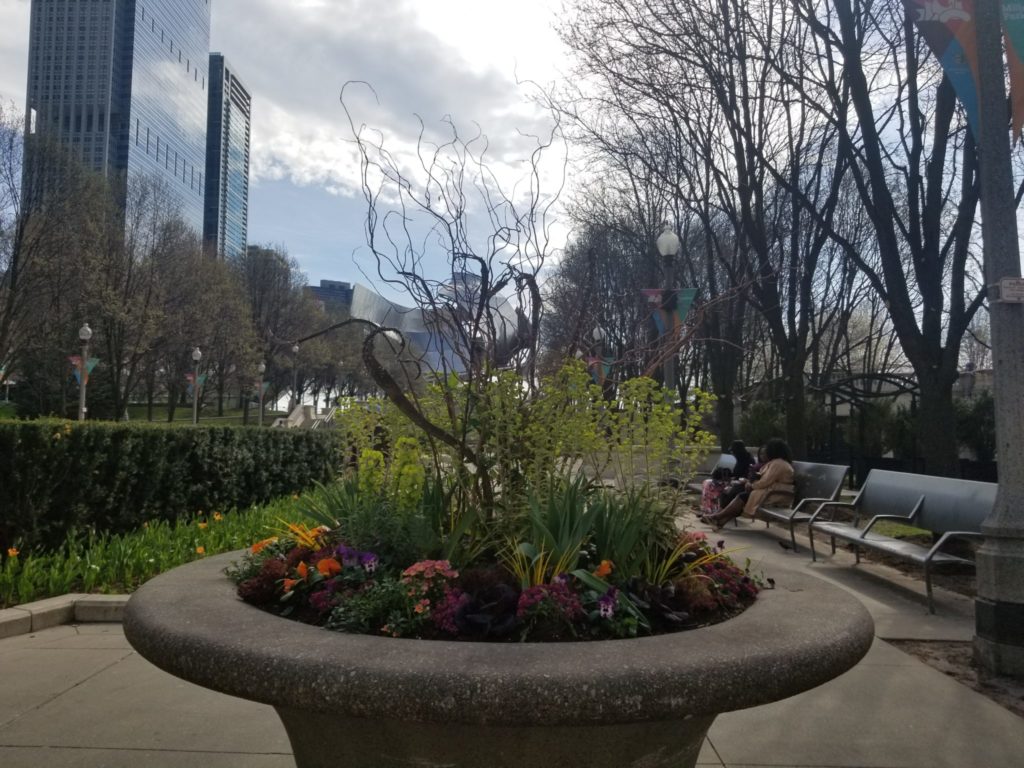 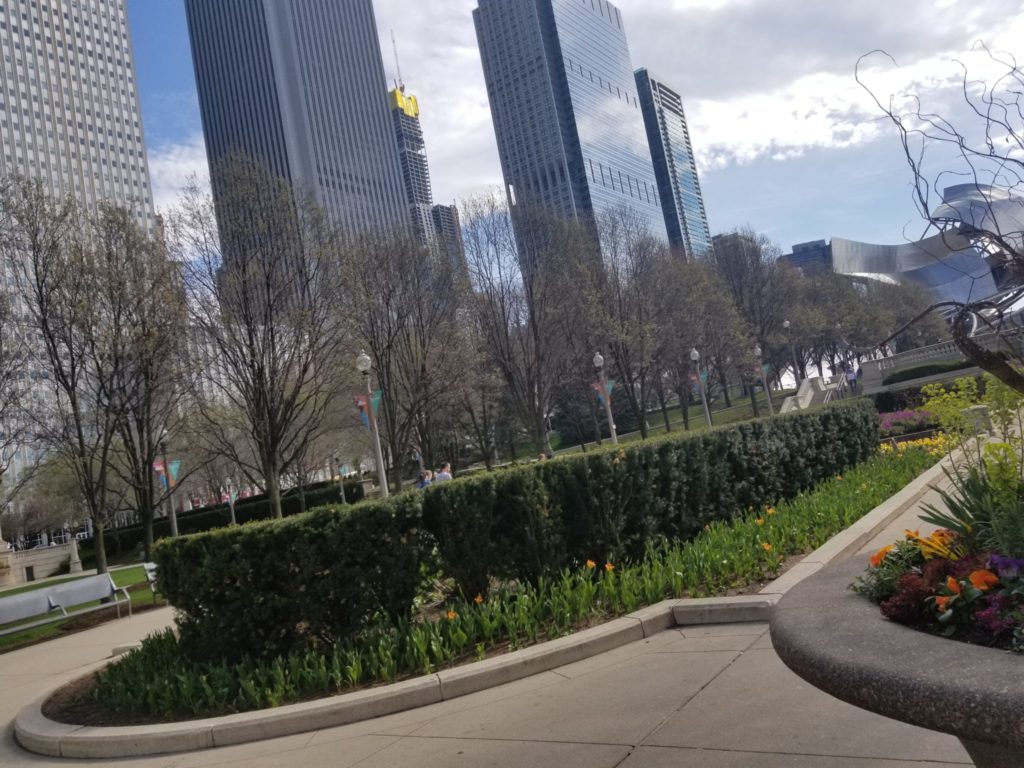 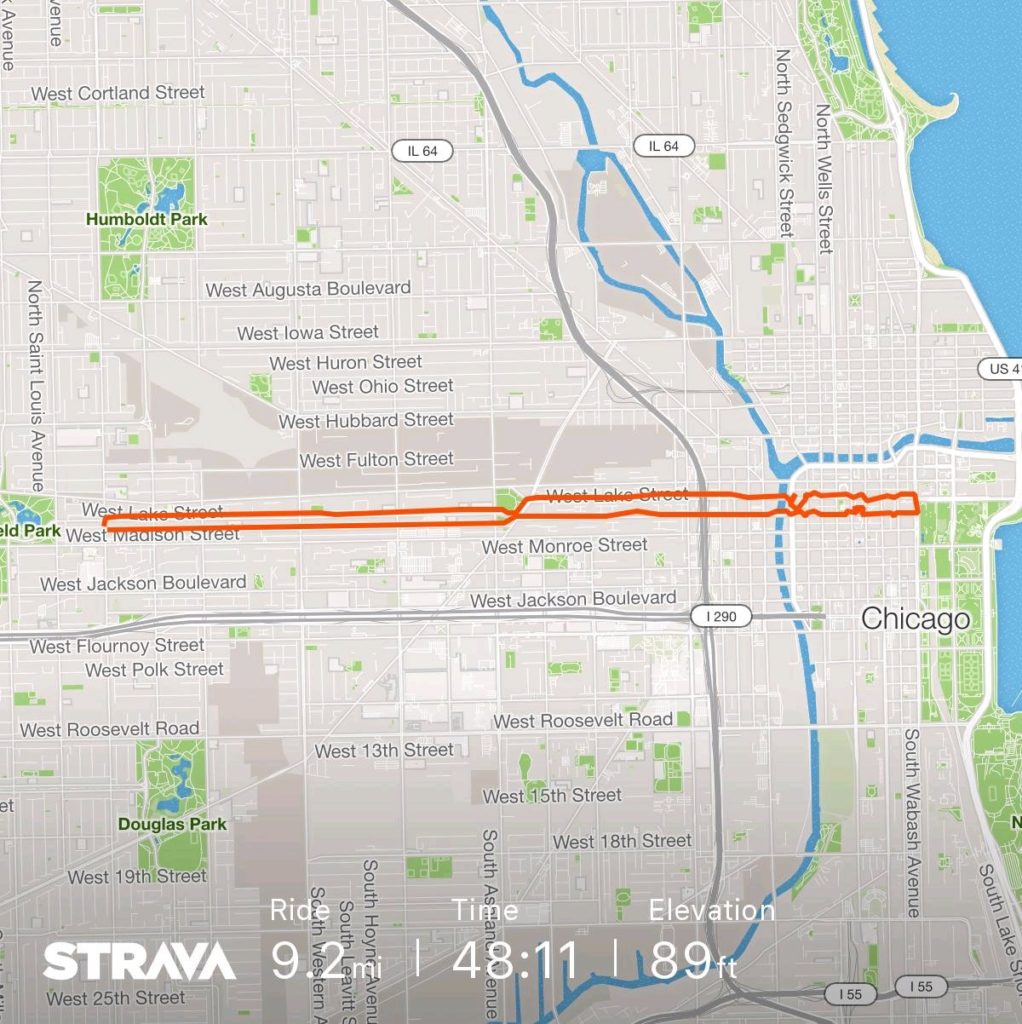 We don’t meet people by accident. They’re meant to cross out path for a reason. -Kathryn Perez