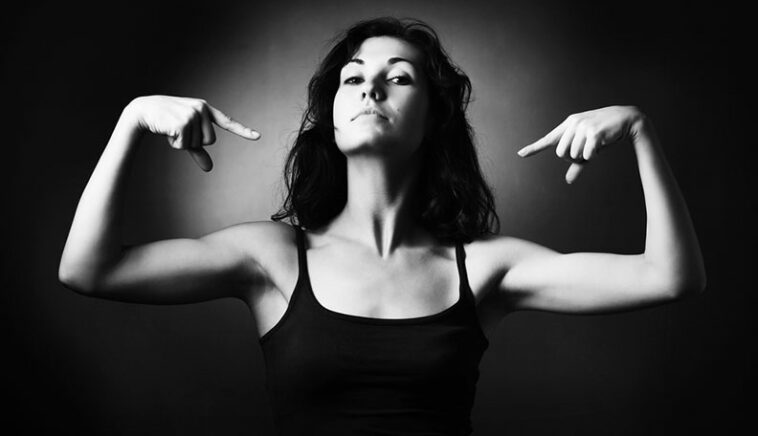 A big question, “Why some people talk too much but never tried to help?” In our society, there are some people who claimed they know everything in this world. It is a typical self-centered person who doesn’t let others think for themselves. This kind of person can give a lot of advice but never do some actions to give a helping hand. The sad thing, they usually fabricate stories about someone without thinking twice.

Even in the bloodline of some individuals, they tend to talk too much without a pause. It happens in reality that people would pull them down for personal intentions. They claimed to have wisdom through experience about life. But then, they don’t have the intention to uplift others from misery. It easy to utter the statement of helping others, but it wasn’t. A type of personality that makes them in the center of attraction and be acknowledged. In the stardom context, they wanted to be in the limelight and be known by naïve people.

On some occasions, people love to talk about themselves. But they don’t do things to change their lives. It contradicts to a saying, “ Action speaks louder than words.” People who do all the actions can still be more reliable than people who talk much about themselves. A person who is full of herself cannot be trusted in many real-life situations. Practically speaking, the sensitivity is lost to these people. They don’t care about the welfare of the others. Instead, they blame them for failure actions in their lives.

In a working place, it is also can be seen with some colleagues to be always on top. That sounds a good personality to excel with their professional skills. However, others can just steal brilliant ideas and take the credit without letting others be involved. If the idea turned to a failure outcome, it is easy for them to pinpoint others.

There is no question if a person seemingly talkative as long as he or she knows how to treat others well. It is not always for personal reasons but to have a peaceful and healthy environment. In this way, life will not seem to be difficult.