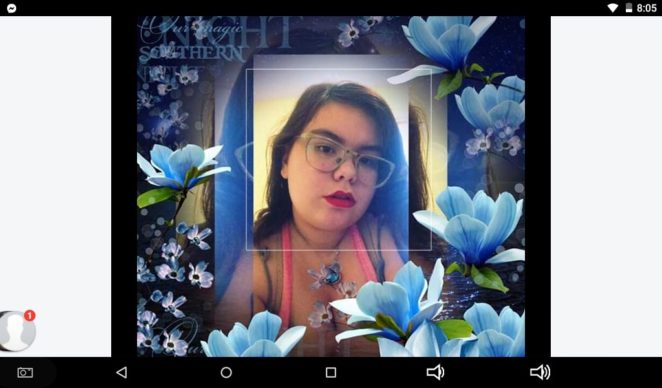 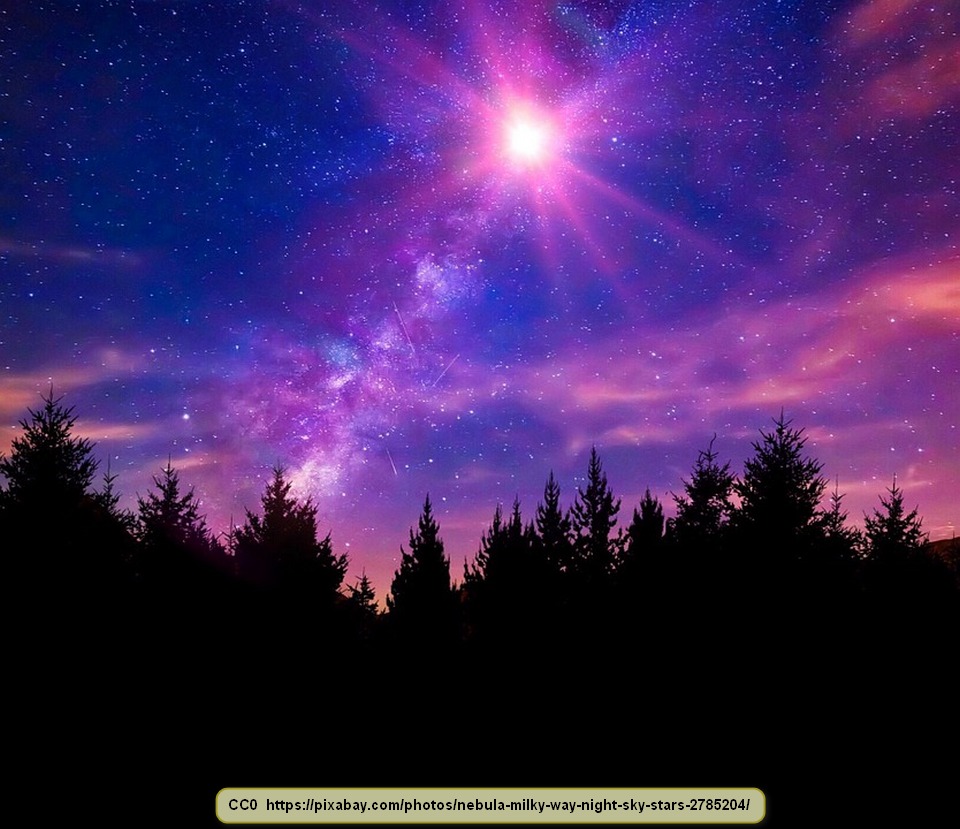 I debated writing about this, though I’m excited about it. It brings up so painful memories. I could also easily write several thousand words about it. I will purposely try to keep it briefer, though it may be a little vague in spots because of the brevity. I also can’t guarantee that it won’t take more than one part to explain the new chapter to our lives that is going to start soon.

To understand the import of the changes that are coming, it is necessary to understand what happened in the past, at least in general.

Back in 2000, we were living in southern Oregon; my wife, daughter Cat, and me. At the time, I was working as a senior computer technician for a computer outsourcing company called Sykes.

I’ve made it a point to try to give guidance to my kids without defining who their friends are. It has never been my right to decide who they can and cannot be friends with. I’ve also tried to let our kids know that we love them, even when they make poor life decisions. Cat was prone to making those poor choices because by that time, at the age of 18, she’d already been diagnosed with a bi-polar and borderline personality disorder, all stemming from a major car vs little girl accident that had occurred years earlier.

In 2001, Cat’s daughter, my granddaughter, was born. She was an exceptionally beautiful baby, though I fully admit to a bias in the matter. She was named Astali Acacia. ‘Astali’ is an archaic word meaning “light of the star” and acacia is a tree often thought of as ‘the’ life tree. The name fit and it described how we felt about her. To me, she was like a second daughter and a tremendously special gift.

Cat was really messed up by then. It was only when she was carrying Astali, whom we nicknamed Asti, that Cat realized that she really did have a mental illness. That is mostly because her body started producing a brain enzyme that it wasn’t producing since after the car accident. When she gave birth, and I might mention that I was there when she gave birth and holding her hand, her body again stopped producing the enzyme.

Although Cat has a brilliant mind and has since then received a Bachelors degree in English and is working on her Master’s degree, at that time, she didn’t have a high school diploma. She started taking medications for her illness, but she wanted to raise her daughter right. She knew that she couldn’t even get a decent job without a diploma, so she left Asti in our care and moved to Portland, Oregon, to get her GED.

I became the primary caregiver for baby Asti. I didn’t at all mind. As I said, she was like a second daughter. Nine times out of ten, when Asti would wake up in the middle of the night, I’d be the one who would go to her room, hold her, talk to her, sing to her, and comfort her until she went to sleep again. I changed diapers and did the sorts of stuff that parents are supposed to do. I’d raised two kids already, so at least had a little experience.

A big difference was that I spoiled Asti. I freely admit that. You can’t spoil a child with love, but I was finally in a position (working two jobs) that I could buy Asti little things that she wanted and several that she had no need for. For example, I bought her a four foot stuffed bear when she was just a little over one-year-old. She was extremely healthy at that age, but that bear towered over her. Still, she loved it, even at that age.

I also saw to her safety. My second job was as an online technical engineer. That position allowed me to work from home, right from the computer I had set up on the table. One day, Asti was laid down on the couch, roughly eight feet away and around the corner of the table from where I worked. Out of the corner of my eye, I saw her roll over for the first time…into empty space. I still don’t know how I did it, but I caught her before she hit the floor.

I have many such memories and they are fond ones. I loved Asti as much as my own children and it was Agape love…unconditional love. I would have done anything for her and wouldn’t have hesitated to give up my life to protect her.

Then, for reasons that are too long to go into, Children Services Division got involved. Mind you, Asti was well cared for and we’d done nothing illegal, but CSD in Oregon at the time made their money based on the number of children they could take away from their parents and guardians. It was sheer numbers and, ironically, in disregard of the welfare of the children.

Asti was taken away on trumped-up accusations and placed in protective custody. At that time, I’d quit one job at the insistence of my family because I was working in excess of 100 hours a week. I couldn’t afford a lawyer, and though we didn’t have the money, we drove to Portland to get Cat. CSD had said that they would release Asti to Cat, only, though we were legal guardians.

They lied. In a meeting that we weren’t allowed to attend, they put the scare into Cat, telling her that if she didn’t allow Asti to be adopted out, they would make sure that any subsequent child Cat ever had would be immediately taken away from her, regardless of where she lived and what conditions she was living in. They also threatened her with huge fines. Not knowing any better and being totally terrified from all of the threats, Cat signed off her parental rights.

Cat was allowed to visit Asti several times until the right adoptive parents (those with enough money) could be found. Then Asti was adopted out.

I was devastated. I went through a period of time of total apathy when I honestly didn’t care about anything. My little girl was gone. I’ll be honest; it was at that time when I very seriously thought about suicide. I didn’t care anymore, though I loved my wife and kids.

It was one of the rockiest times of my life and it affected everyone in the household. There was no laughter. There was no joy. I lived day to day and I wasn’t the proper foundation for the family. I didn’t fulfill my role and responsibility as father and husband.

Although I’m not at all trying to be a preacher here, it was at that time that I started reading the Bible again. I took comfort in the word of God. I knew that I’d never again see my little girl, never again be able to hold her, touch her, tell her that I loved her. Only the word of God and God’s love kept me from carrying out my plans for my own demise. He didn’t cause bad things to happen, but he had a way to make good come out of bad situations. That is because I believed what the bible said about how God has plans for everyone, including non-believers. He won’t force it on them, it must be their own decision, but it was because of that belief that I became ordained.

As I suspected, this has already been so long in giving the background that it will take a second part to explain the wonderful change in the situation and in our lives. It will be the beginning of a new chapter.