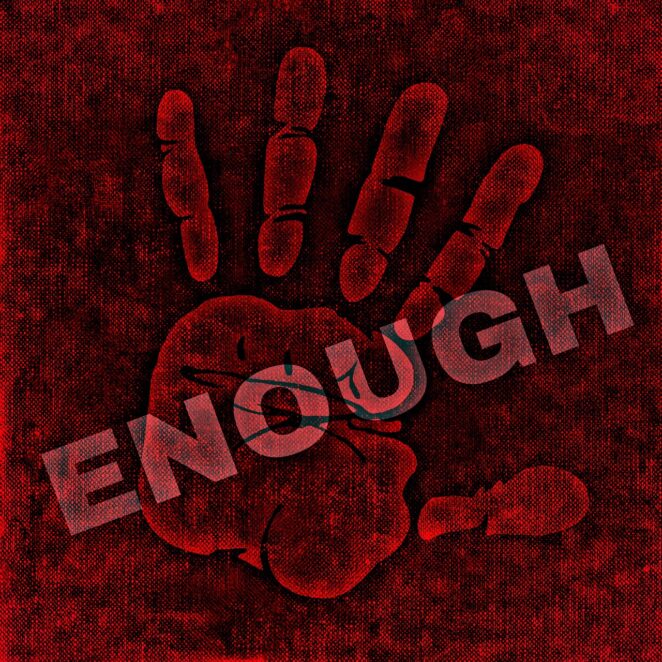 The negative part of coronavirus is the rise of racism. It was China who began with allegations that U.S. army brought the virus to China. Later, it became Chinese virus with U.S. saying the virus was engineered by China.

Trump said WHO underreported the actual figures of infection and deaths from coronavirus in China meaning the organization was siding with China. He asserted he might withdraw his funding of WHO since US is the largest funder in the organization.

WHO’s general said the racist attacks against him were unfounded and he had evidence the remarks against him.originated from Taiwan. Taiwan responded the general should apologize because they know what it means being discriminated. Since Taiwan is a colony, they don’t share the privilege of being a member of international bodies.

Now, foreigners specially Africans have been evacuated from hotels and hostels in China. The reason is that Africans have brought the disease to China. The authorities are involved in evacuation. They are stranded and despite talks between the government and African ambassadors, the situation hasn’t changed.