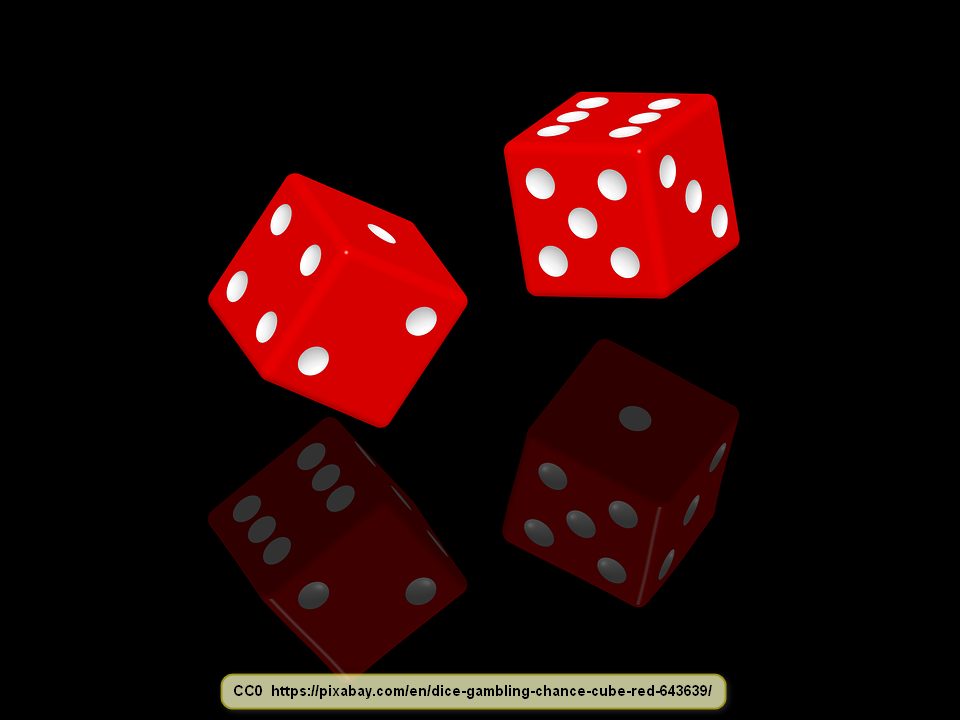 A very common slang phrase in English is “go for broke”. This phrase isn’t especially old, but it is still evolving. The phrase, “Go for it”, comes from “go for broke”.

The phrase actually means to put forth a total effort and risk everything on the chance of getting a big reward. In contests, people often ‘go for broke’ in the process of winning. If they don’t win, they lose everything.

The phrase comes from the dice game called “Craps”. It is Pidgin English and it originated in Hawaii. A person playing craps who goes for broke wagers everything on a single roll of the dice. If they win, the winnings are substantial. If they lose, they walk away broke. Hence, the phrase for risking everything with the potential of ending up broke.

The phrase is now used anytime a person gives everything they’ve got, in the hope of reaping a huge reward. It is still used in gambling, such as at casinos, but it isn’t limited to that use.