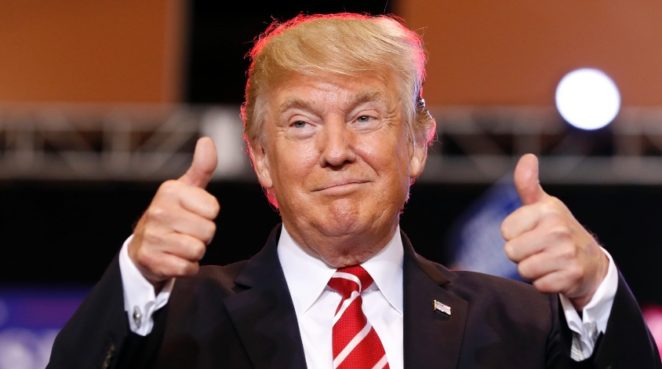 US President Donald Trump says there is no nuclear threat from North Korea.

American President Donald Trump wrote in his tweets on social media that there was a long journey, but since assuming my responsibilities, everyone is now considered more secure. Now there is no nuclear threat from North Korea. Kim Jong Un was very positive and interesting experience with him. North Korea has the best power for the future.

The Donald Trump further wrote that before assuming my responsibilities American people were imagining that we are moving towards North Korea. President Obama said North Korea is our most dangerous and big problem. But not now, Now easy to sleep.

It was believed that a meeting with American President Donald Trump and North Korean leader Kim Jong Un was a historic meeting in Singapore.

Considered each other continued for 67 years both head of state meet for 45 minute continuously. Before the meeting, both leaders also made photo sessions and after meeting, the two leaders also signed the agreement.