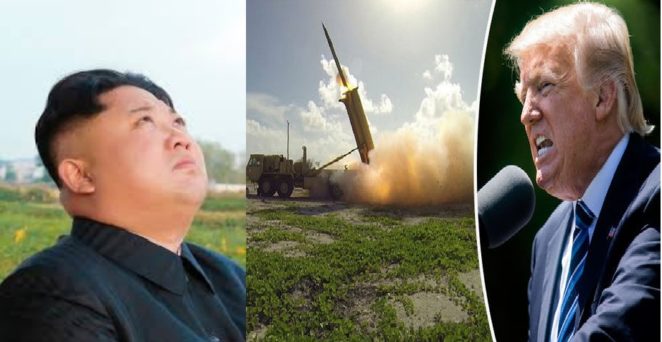 Washington: US plans to install a defense system to prevent North Korea missiles. Despite the meeting between the President Donald Trump and the North Korean President Kim Jong, they could not tackle the threat of war between the two countries.

Trump management has allocated $ 10 billion in military budget to deal with North Korean ballistic missiles, and plans to install Missile Defense System in State Hawaii. A billion dollar worth of radar systems will be installed to protect other American states as well.

Foreign Minister Mike Pompio in a Senate briefing, North Korea still believes in nuclear threat and we still consider north Korea as a threat for united states. North Korea did not return the remains of American soldiers killed in Korea War. Kim we need to have more talks with Kim Jong and his government. North Korea knows what we want, US Secretary of State Mike Pompio refused to tell the Senate the details of negotiations between Trump and Kim Jong.