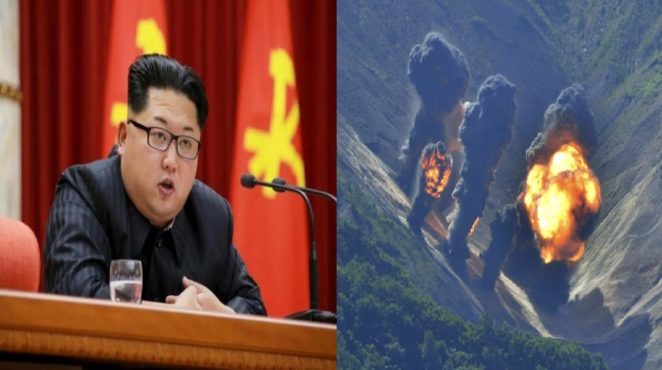 On the other hand, according to international media, the US plans to install a defense system to prevent North Korea missiles.And the Trump Administration has allotted a billion dollars to the military budget to deal with the North Korean ballistic missiles. The state has also planned a missile defense system installation plan.

This shows that, that there is lack of trust  in both countries, or the Trumpet Administration set the facts hidden about Singapore meeting from american people.

It is strongly understood  that the Trump Administration has kept secret the results of the meeting with King jong and did not share the outcome with american people. its clear proof of the Senate briefing, Mark Pompio also denied what was actually found between Kim Jong and Trump.