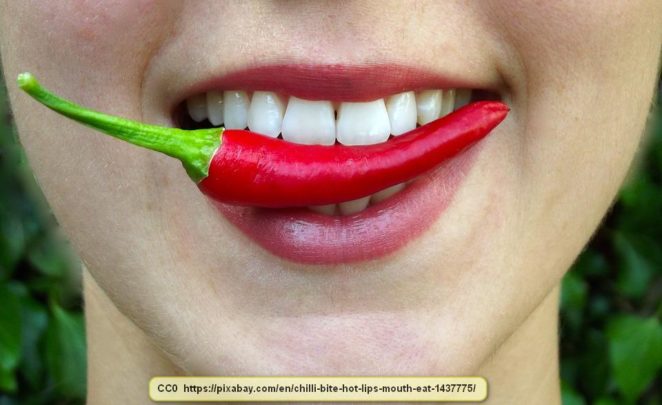 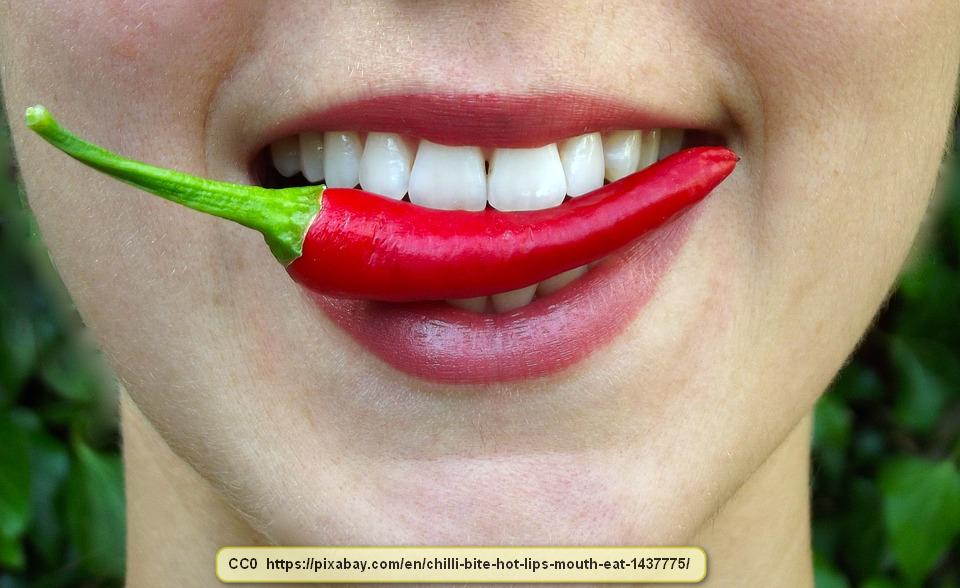 Today’s word is pregustator. This is an interesting word that has an origin that impacts other common words. It is fairly likely that you won’t be using ‘pregustator’ frequently, but it is good to know the meaning and how it came into being.

Pregustator is a noun that has been in use since the late 1600’s. A pregustator is a person who officially samples the food and drink before it is served. This was a common chore in royal courts, where royalty was under the threat of being poisoned. In other words, a pregustator is a food taster.

The word comes from Latin. The prefix, “pre-” means “before”. More interesting, the Latin word “gustare” means “to taste”.

The root of this is ‘geus’, which is pronounced like ‘goose’. The root word means ‘taste’ or ‘choose’. It is from this root word that we get quite a few commonly used words, like choose, disgust, and gusto.

Pregustator is interesting mostly because of the root. The word also leads to a similar word; gustatory, which means “pertaining to eating or taste”. How great is that? You get to pick up two new words for the price of one!