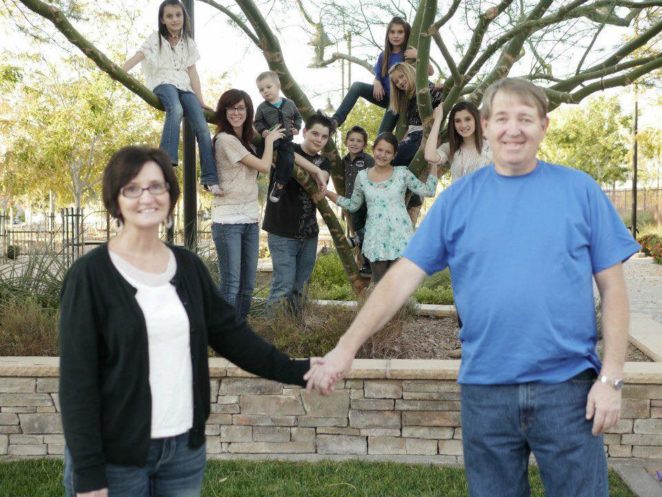 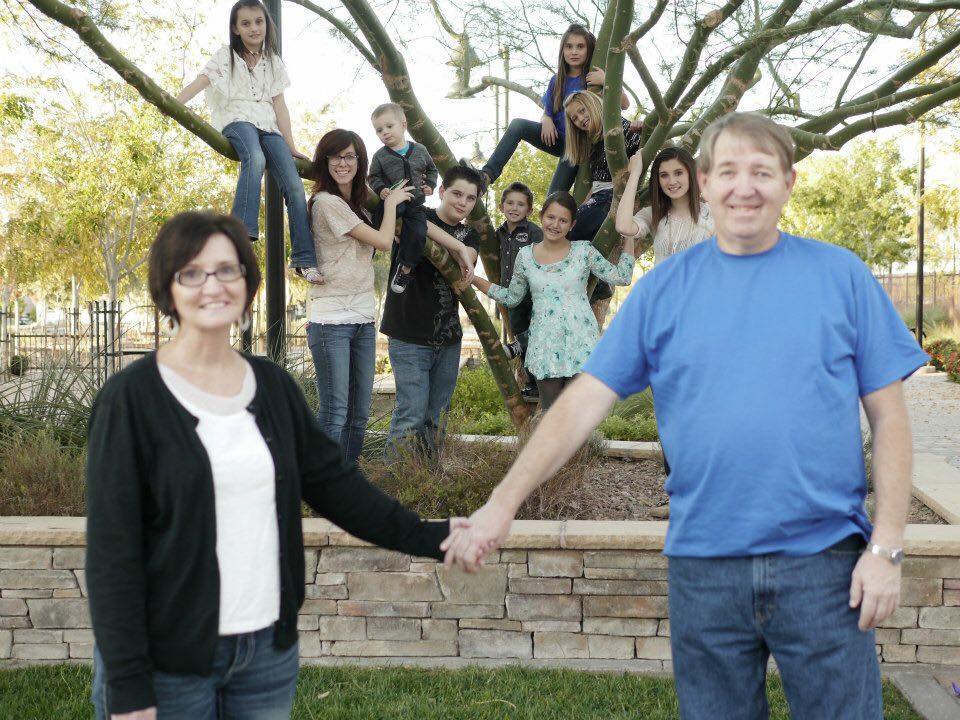 I would like to tell you about a man named Jim.

Jim spent much of his adult life as a lumberjack or timber faller in Oregon. Lumber fallers are the guys who cut down trees for a living. If you use anything that is wooden, write on paper, or use cardboard, you owe thanks to a timber faller. It is a difficult job, often done under extreme conditions. It is also very dangerous. If the job isn’t done right, someone could get crushed by a tree, including the timber faller.

Jim excelled at the job.

He came to Montana because of an urging in his heart, though he loved Oregon. Jim was a God-fearing man and prayed often but he didn’t know where he wanted to move he and his wife. He left that in the hands of God. He went throughout Oregon, Washington, and Idaho. It was when he drove through a small town in Montana that he got a very strong urge to stay.

He’d never thought of himself as a preacher, but he felt the calling of God plainly. At first, he and his wife and family struggled to make a living in the little town. However, he became involved with a church in town, anyway. That was life-changing.

Jim envisioned the tiny country church as something larger and more serving in the community. He began preaching at the little church as an associate pastor. At the same time, he began building a church, from the ground up. There was assistance from other congregational members but Jim worked on it tirelessly. He also helped people in the community in any way he could, while he was working on the building.

Jim was often out in the snow and rain, working on the church. Eventually, he got it built. It had a sanctuary with a seating capacity of over 300. Mind you, at the time, there were only about 700 people in the entire valley and there were five churches already. He didn’t see the undertaking as too big because God does incredible things and is bigger than a man can imagine.

Rather than contenting himself with the finished church, Jim became a full pastor and in that position, he saw a huge need in the community. I should say ‘needs’ in the community. The county was and is one of the most economically depressed in the entire state. People didn’t have enough food to eat, clothes to wear, or warmth. That last is meant in the literal sense. Most people in the area heat with firewood. The winters typically drop down below 0 F every year, with plentiful snow. Many people couldn’t afford wood and lacked the expertise to get any for heating. It was a dire need.

Pastor Jim started using his spare time, what little there was of it, taking a four-wheeler out in the woods and using his expertise to cut dead timber. He would then laboriously haul, split, and deliver the wood to needy families. There were a lot of needy families, so this went on throughout the year when the weather was good enough that Jim could navigate the roads in the backcountry.

Congregational members began to volunteer and to help the pastor. Jim never asked the needy what their religion was. That didn’t matter to him. At the same time, he never missed an opportunity to tell people about Jesus. He would invite them to church, but would never apply any pressure. If they chose not to come to church or not, that was their decision.

Over a period of over 20 years, the wood ministry was born. It was joined by a food bank, clothing bank, preschool, youth school, soup kitchen, and hospital services. Congregation members, under the guidance and example of Jim, gave and give time and resources to make it all happen.

When I moved to Montana about six years ago, I had lost my faith. Nobody is at fault with that except me. Although I’m legally ordained, I’d stopped attending church except on very rare occasions, I’d stopped reading the Bible, and I’d even shockingly stopped praying to God. My life was a mess.

I was to the point that everything was about me. My family was dysfunctional and my wife and I were constantly fighting, on the verge of divorce. People who knew me at the time (some here did) would have been shocked at the kind of person I’d become and few people even know about it except my family and those I hold most dear. My vocabulary was constantly tainted with words that weren’t pleasant and frankly, I was selfish in the extreme.

Then an amazing thing happened. Through a random act of kindness, a person towed my broken-down car from a convenience store, where I’d been buying beer, to home, so I could work on the car. The whole series of events was far too complicated to have been sheer coincidence. The woman who assisted me invited me to church. Naturally, though I could see God’s work in the events, I resisted going to church, claiming that I was too busy.

My wife and daughter, though, did go. I would say that I needed to make a few pennies with writing instead of going church. They would come home in a light, happy mood. Finally, reluctantly, I decided to go to church. I thought it would be a one-time event, maybe

That was when I met Pastor Jim. He was a humble man more interested in me than he was in himself. His words impressed me, but his actions impressed me more. I took a lot to impress me. 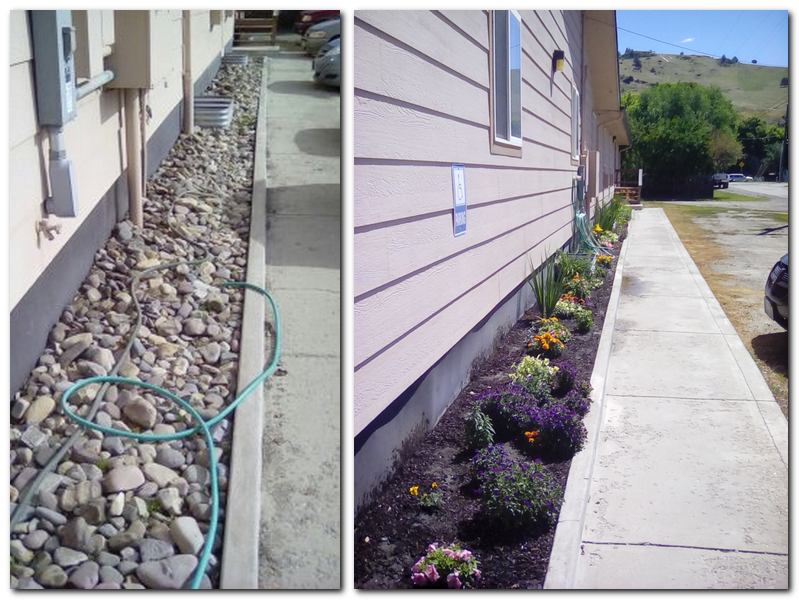 I started attending church regularly. My soul was stirring and God was blowing on the embers to create a fire. Jim was the catalyst. I ended up asking him if I could work on the flowerbeds. At the time, they were nothing but rocks, literally. People might have noticed that I love growing plants and I thought that plants would be a more fitting emblem of God than a flowerbed filled with rocks. Jim gladly accepted and I’ve been the groundskeeper of the church ever since.

To Pastor Jim and his wife Renee, I owe a special thanks of sincere gratitude. Jim brought me back to the Lord and restored my faith. With his guidance, I clearly see that I’m not whole without Jesus in my life. Since meeting him, I’ve become stronger, happier, and at total peace.

I highjacked a lot of this thread and I apologize. This isn’t about me, it is about Jim and that is the point I’m trying to make and the testimony I’m giving freely and openly.

I’m not sad because of his passing. He will be doing cartwheels. I’m sad because I will miss him. For those who are so inclined, I ask that you will extend a prayer for his wife, children, and grandchildren. God is good and will watch over them, but prayers are beneficial. They are also taking it well. However, it has to be a blow to anyone in that situation, especially as sudden as it was.

It isn’t easy for me to admit how vile I’d become on a public forum such as this. Jim showed me once again that we have no power to change the past, but by asking for forgiveness and believing in Jesus, the forgiveness will be given.

Pastor Jim, I’ve not known you long. But I love you and I’m so glad that I knew you. My sadness isn’t for you, I understand. It is for me. I’ll miss you and your wonderful presence and guidance. I pray that I will one day be half the man you were.