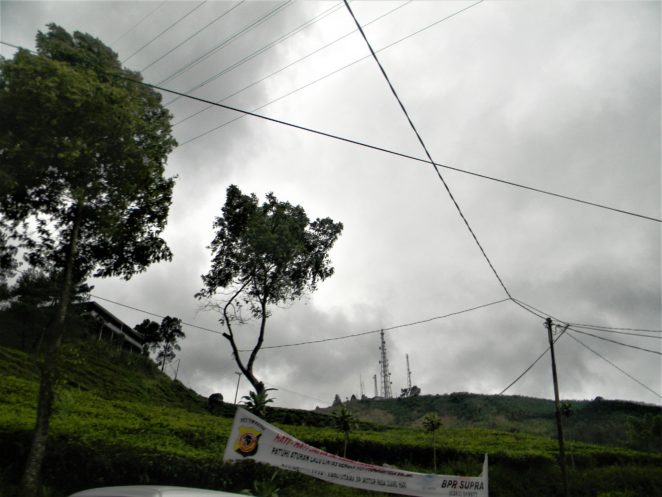 The sun has turned some of the sea water on its surface into steam and then pulls and flies it to the heights. Under certain conditions, the vapor will fuse and will fall as drops of the rain. One certainty, all the water will return to the sea. That is its destiny.

On the way to the heights, the wind directs it to various directions, then from a certain height we can choose to fall somewhere, at the top of the mountain to become snow or springs, in lakes, in gardens, in rivers, in muddy trenches, in waste disposal, in a bucket, in a town, in a village, on the beach or even in the sea itself.

The place of the fall of a drop of water will determine the distance that must be taken and the time it has to get back to the sea. It also determines everything that will be faced on the way back to the sea. Even falling in the same place can give a different experience because there is a part of the river water that will still directly flow into the sea but there are many parts that must or choose to be drink of plants, into groundwater, into drinking water, either for animals and humans, or even just spin in the vortex for a long time, etc. That’s the fate of each.

However, all the water drops will be reunited with the sea and become the whole sea. Can no longer be separated between who was once in a mountain, in a village, in a city, in a chicken or human stomach, in the belly of the rich or poor, in the stomach of black, yellow or white race.

That’s how we humans are in the cycle. If God is the sea, then what are we? If there is much prayer for a death that reads “May he be accepted and placed beside by God.”, Is that a good prayer?