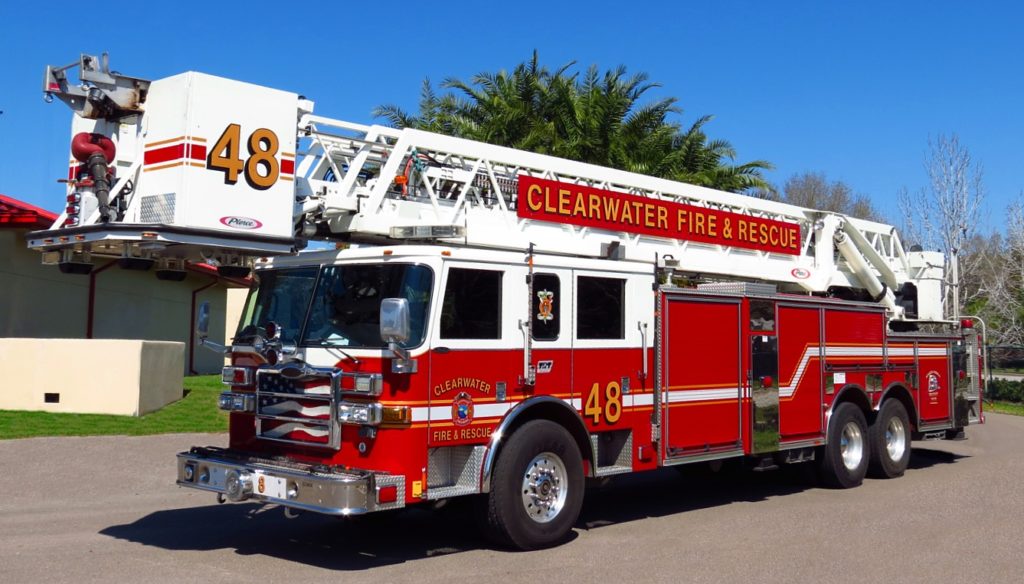 A small cat is thankful that he had the Clearwater Florida Fire And Rescue after he spent two days being trapped in a tree since Tuesday.

It is a mystery why the cat climbed up the tree on Tuesday.

I guess either the cat climbed the tree because he was chasing by either chased by a dog or another human being.

What I have learned about cats is that seem to be afraid of heights when they climb up a tree, it is evident that they are scared when they look down on the ground from the view from above.

The cat was trapped in the tree for two days. The cat used his wits to get some attention by meowing a lot that the neighbors who lived on North Betty Street that they were moved to call the Clearwater Fire And Rescue to attempt to rescue the cat from the tree.

One firefighter used a ladder to climb up a tree to get the attention to grab the cat by using a net to get the cat to come down from the tree to his arms.

The firefighter then took the cat back into his arms and he most likely let the cat go so he could return to his owner.

The firefighters of the Clearwater Fire And Rescue admit that one of their duties is to rescue cats that are trapped in trees as well as save lives of human beings and animals that are stuck inside of buildings that are on fire.

It is evident that the rescue of the cat in Clearwater Florida story which has made the rounds on the social video sharing sites in the Clearwater market area.