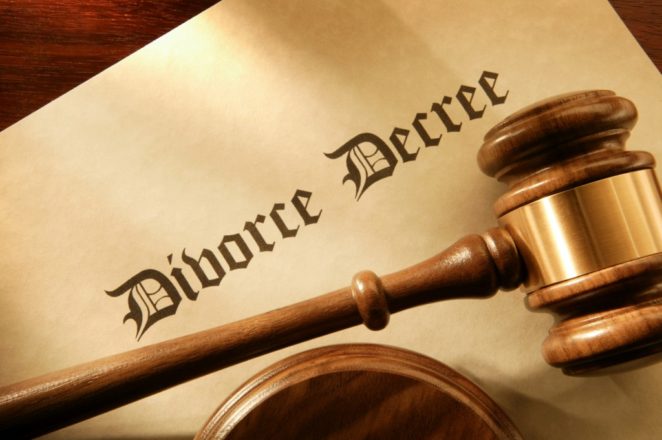 Andrew Barker saw the Divorce Petition on the Dining Room table when he arrived home from work. He lifted it and dropped into a confusion he had never experienced. It would be like the sun rising in the West, or gravity shutting off.

He moved to sink into the corner chair and read it over and again.

His world was upside down.

All his life he had kept ‘in the lines’. Andrew Barker had never been late, never left early.  He never did anything strange or off grid.  How did this happen?

Sitting there, his mind flying off it’s leash, thoughts he never had before raced in.  He found himself stumbling through his own mind. Reality wiggled and shot away and he was left in an unknown place as a never met before entity.

His parents raised him under strict rules. These were emphasized and confirmed throughout his school advent, into the work place.

He married according to rules, and lived a measured life. Nothing was supposed to happen to him. Everything was planned, organised, and there were no surprises, save perhaps the weather, but then in small increments.

For his wife to want a divorce, never giving a single inference….

Had not his wife begun to withdraw from him years ago?

They had sex …  they used to have sex every Saturday night. They had moved from the early times of every other day to twice, then once a week. He was not disturbed. He had not wanted sex more than he received.

When was the last time he initiated sex with his wife?  He didn’t recall.

Their dinners were once full of conversation which went from an outpour to a trickle to drips. He hadn’t noticed. Not until now.

As Andrew sank into the chair his life was pouring in, all the things he hadn’t noticed.  Drowning in his past, Andrew fell asleep on the chair.