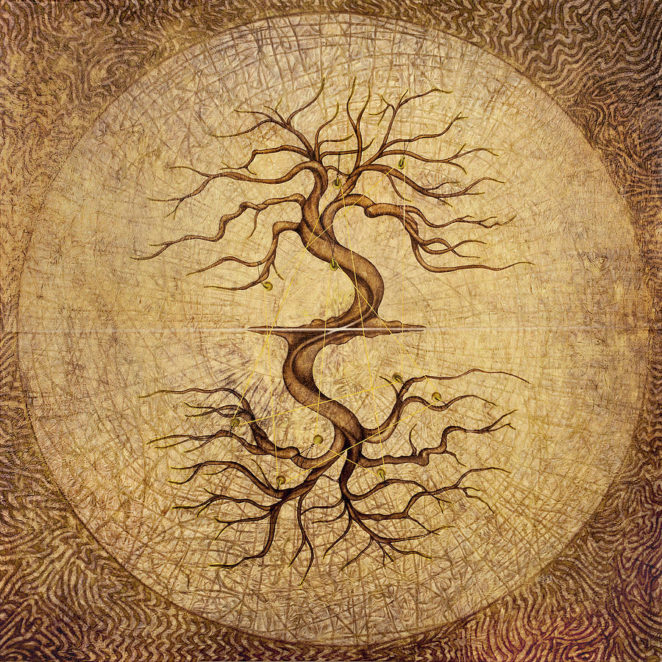 For Marie, ‘until death do ye part’  meant something.

For  thirty years, Marie had believed her marriage was solid. Until  Charley walked out.. No note, nothing.

For a woman like Marie it wasn’t easy to go on. She felt as if she had died. Nothing made sense.

Because she had a high pressure job, because she had assistants and co-workers, they kept her alive, kept her functioning, while she put herself back together bit by bit.

If she’d been a different type, maybe it wouldn’t have taken so long, wouldn’t have eaten her soul. But for Marie it took three full months to get to a sense of reality.

She consulted a divorce lawyer and slowly began to gain a toe hold on reality.

She went through Charley’s things, giving everything away. Then appreciated that she could not live here, in this house, alone. She couldn’t sell it, not until it was in her name, so she rented it out, in a kind of ‘lease/purchase’ style and moved into her own Condo.

Then she sold the car he had bought her, got a new one, and after the divorce, she felt almost new born.

Charley was with a woman named Rose. He’d moved on, happy to pay her off with the house, and forget she existed.

And Marie went forward, then heard Rose was dying.

It was time for her to get away. Get out of the circle of Charley, so she did. She took all her accrued vacation and went to the Caribbean. Shutting off her cell phone, and living in the minute.

Until now, back at work, talking to her daughter Steffie.