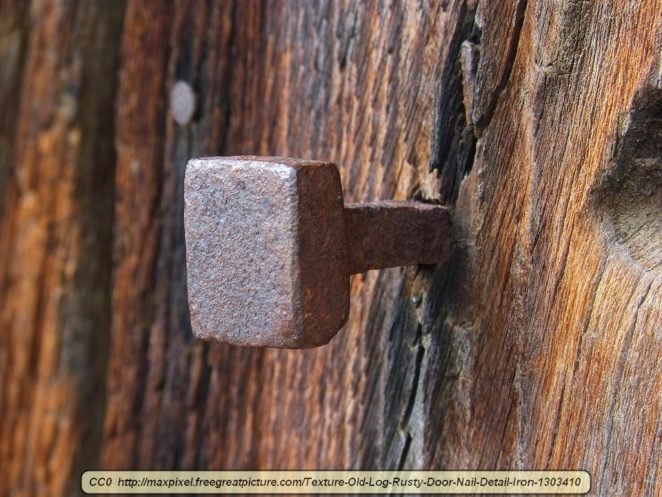 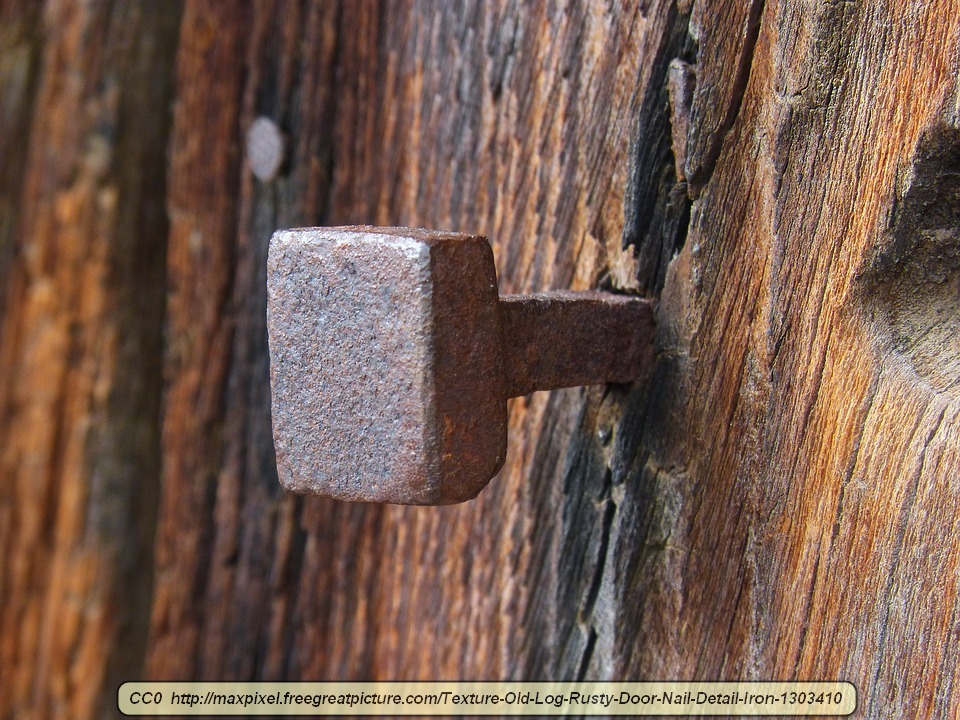 English can be a complicated and difficult language to learn. The words, grammar, and punctuation are bad enough, but the language is also filled with many slang terms and idioms that are commonly used but may not make sense at first. ‘Dead as a doornail’ is just one such example.

The term means that something is totally and completely dead; unusable and spent. If something is as dead as a doornail, there is no hope of it ever having ‘life’ or use again. Where did the idiom come from? After all, the doornail was never alive, right?

The phrase has been in use since at least the 1300’s. Because of that, we can’t be entirely certain of how or where the phrase originated. However, we can make a reasonably educated guess.

Back in those days (in the 1300’s), iron nails were hand forged. Screws had not yet been invented, so wooden structures were held together with either hand-made nails, wooden pegs, wire or rope. Since doors got a lot of use and needed to be designed and built to be sturdy, they were put together with the nails. 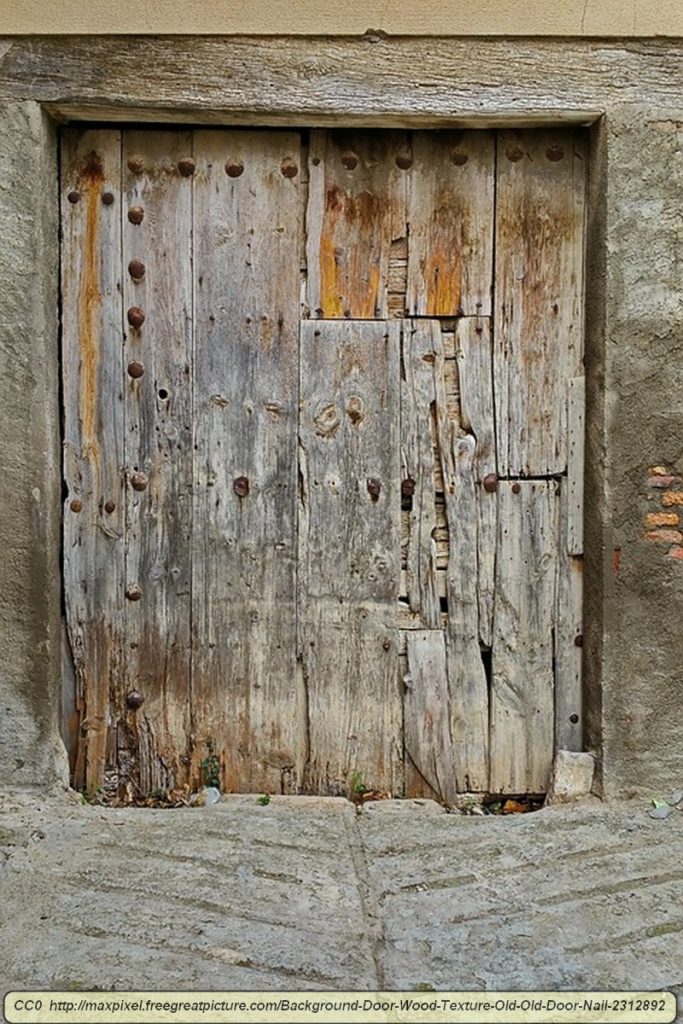 Doornails weren’t greatly different than other hand-forged nails except that they tended to be larger and more stoutly made; fit for use in a door. When the door was put together, the door nails were driven through the wood, then the ends were hammered over to secure them, usually at right angles to the grain of the wood.

This practice of securing the ends of nails is still in use today and it is called “clenching’. Clenching a nail sort of gives the nail an “L” shape. After a hand-forged nail has been clenched, it can’t be used again for any other purpose and is said to be “dead’, for that reason.

With modern nails, a nail can be bent out using a hammer and a hard surface such as an anvil, so it can be used again. However, a hand forged nail will usually break if this is attempted, so it really is dead for any other use.

Hence, if something is as dead as a doornail, it is unusable for any other purpose. Even though doornails are seldom used now except for as decoration, the meaning is straightforward. A lot of the meaning has been lost, simply because nails usually aren’t hand-forged anymore.