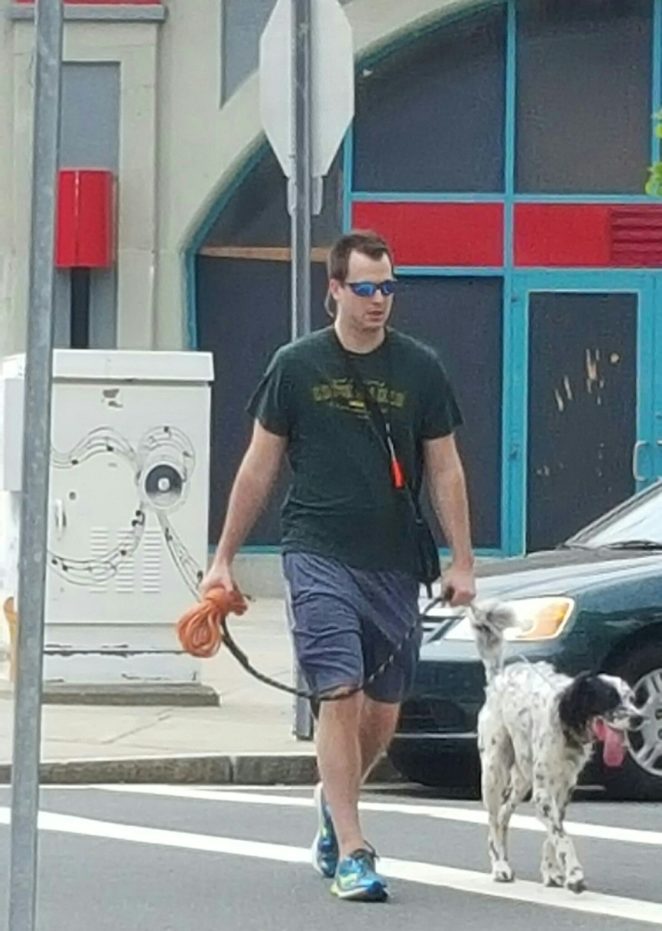 When I started working the 3-11 shift at Hogan there were some guys I would get together with after work to drink & play cards with. There was a guy from Lynn named Paul who became a good friend of mine. Paul was pleasant, laid back, a big fan of Foreigner & metal bands. He had a positive outlook & easily could find the humor in most situations. At other times Paul would start laughing & no one would no why. One night over drinks I asked him about the laugh. Paul told me that when he was 19 he got in a car accident drag racing on route 128. He was in a coma for 11 months. His family thought he was going to die, they were ready to say goodbye to him when he miraculously woke up. It took a while for him to be up & about, walking, reading, driving, and ultimately finding work. Paul was enjoying his second lease on life. At times however, he would start to laugh & not know why. He had gotten used to it, so we were cool with it.

One night Paul & I were on break at Supino’s Restaurant,  a pizza and sandwich joint  five minutes away from Hogan. Paul told me he thought the waitress was really hot. I suggested he ask her out. Paul was clearly nervous. I was amazed…I never thought I’d encounter  guy who was more shy than I was. I tried to encourage him, “Paul…you looked death in the face and death blinked! A lot of girls will find that sexy”.