Borca is part of Belgrade where I live. It has about 90,000 inhabitants.

I am a heart patient and I have 4 stents installed. I also suffer from Type 2 diabetes.

If the weather is nice, I need a walk or riding bike.

A few days ago, I was in a walk and on that occasion I made several photos. 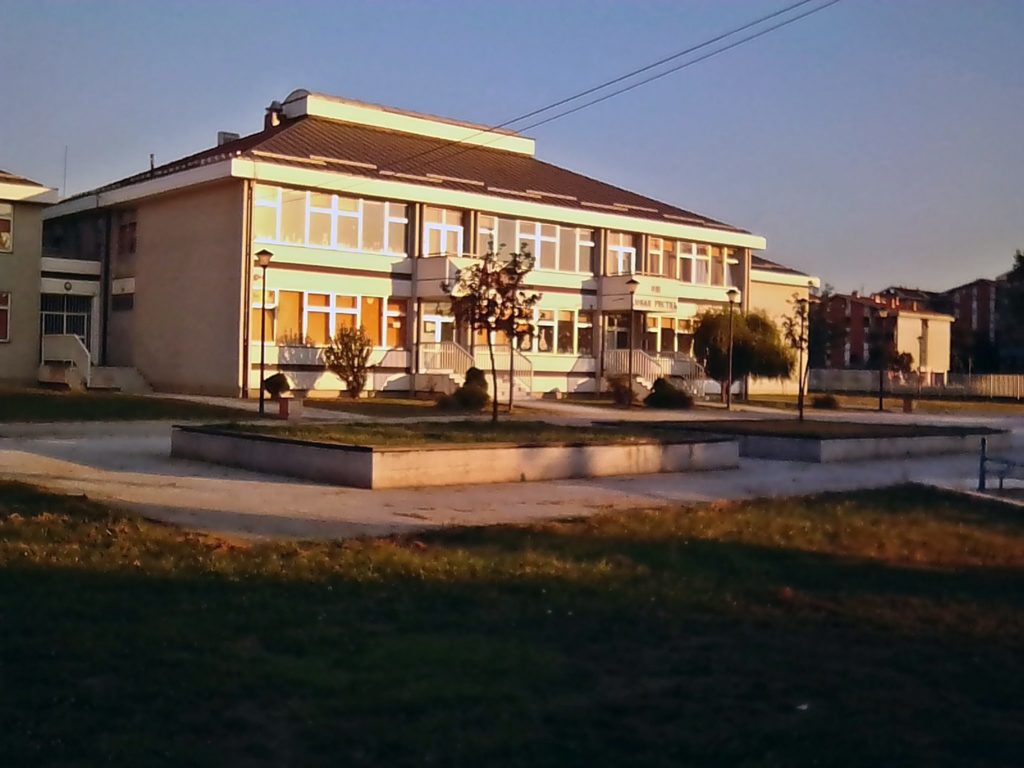 The school started working on September 1, 2010.

It was named after the Serbian politician, statesman and historian – Jovan Ristic.

In addition to this in Borca, there are two other primary schools.

Within the school yard there are terrains for dealing with sports at physical culture classes. 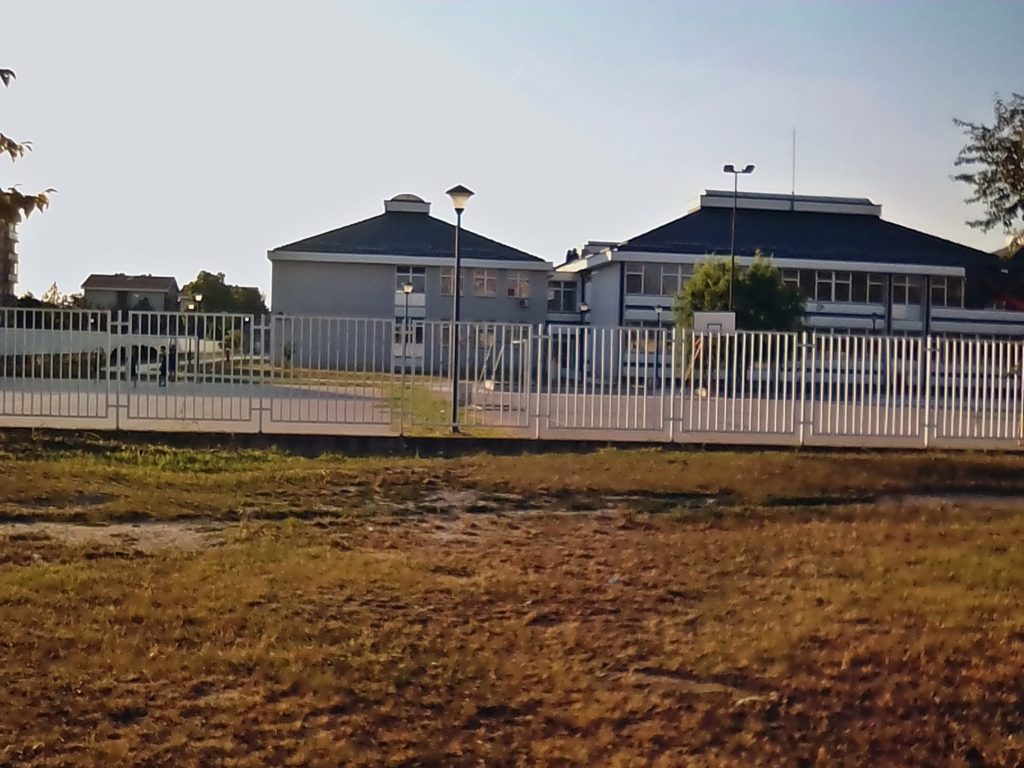 It is known that our footballers are talented and compare them with the Brazilians.

In basketball we were the first on all major events. In Atlanta at the Olympics, we won the favored Americans and won the gold. The current trainers are known all over the world.

In addition to the school itself, there are terrains made by expelled Serbs from Croatia.

They made ethnic cleansing and the crime that nobody condemned except Serbs.

But let’s get back to these terrains.

Those Serbs loved a game called “Balota” in Serbian.

It is a favorite sport in the Mediterranean, so it was applied in Belgrade too.

As there was still warm weather there were no people who were ready to play.

However, besides the terrain there were other pensioners who played chess, which is seen in the picture. 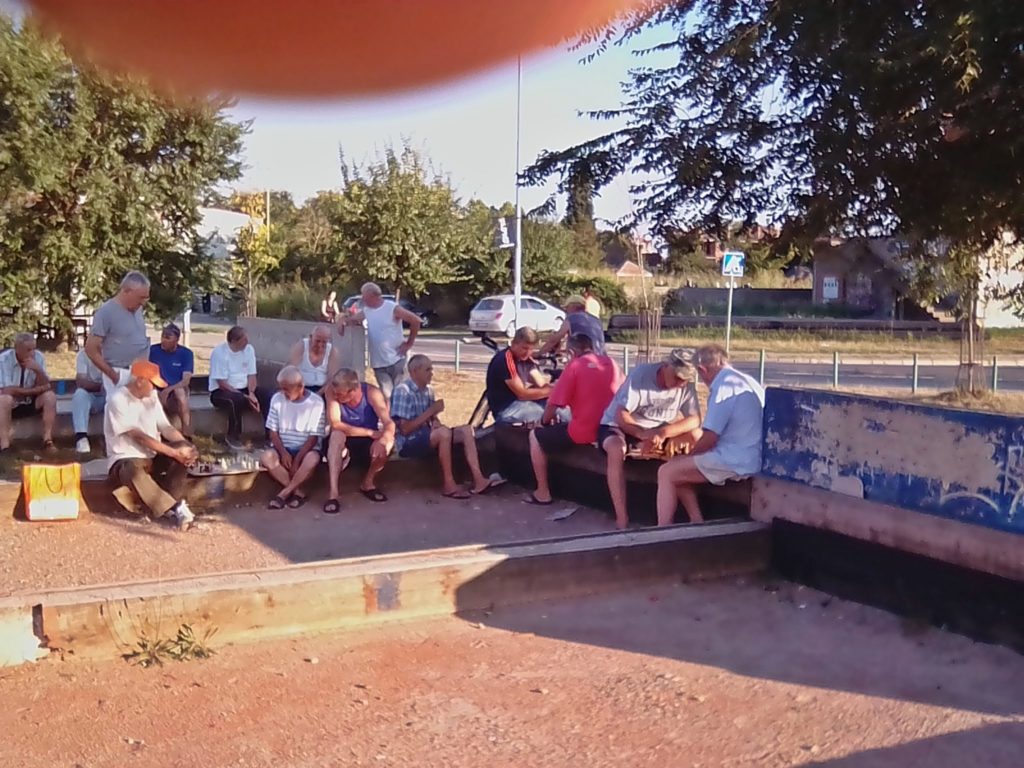 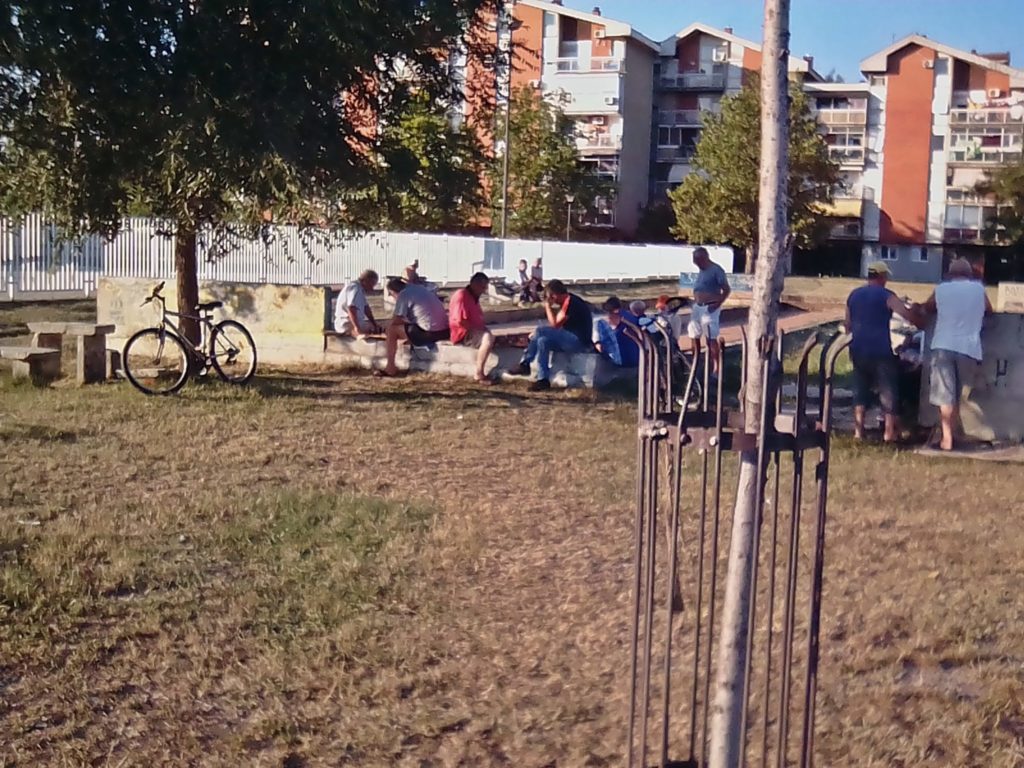 In addition to  Russia and Hungary, the Yugoslavia  s were the best chess players in Europe. We had excellent Grand Chess.

When the weather became colder and the evening began to descend and the ballot game began. 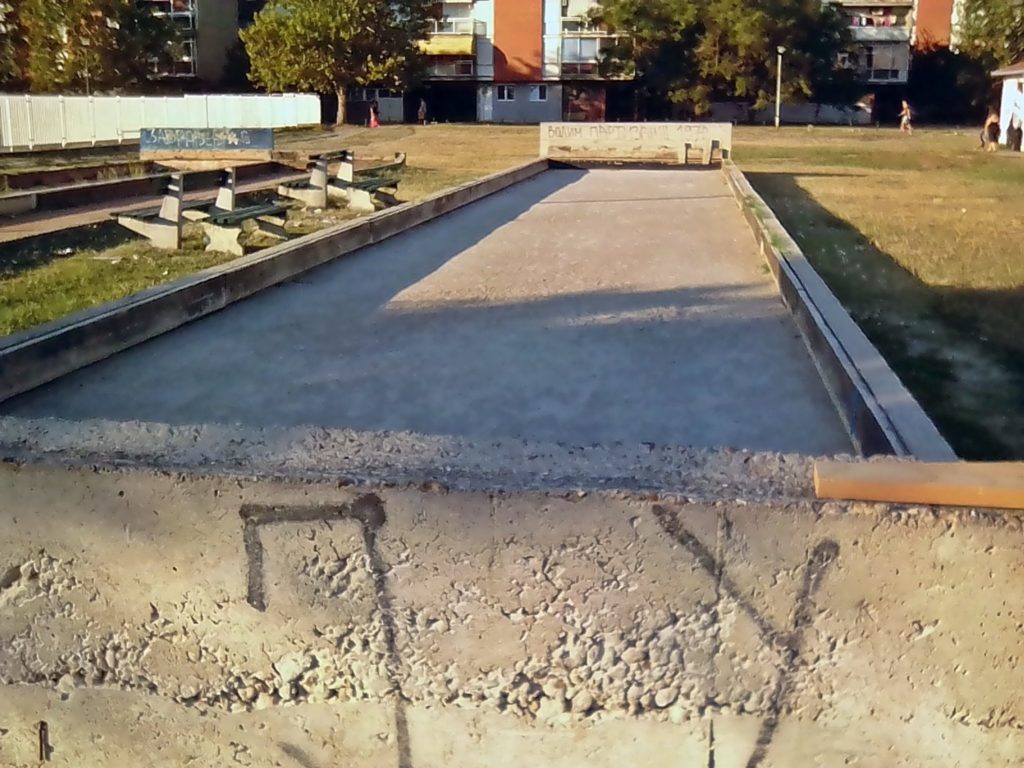 It is played with two teams and 4 players each of team. 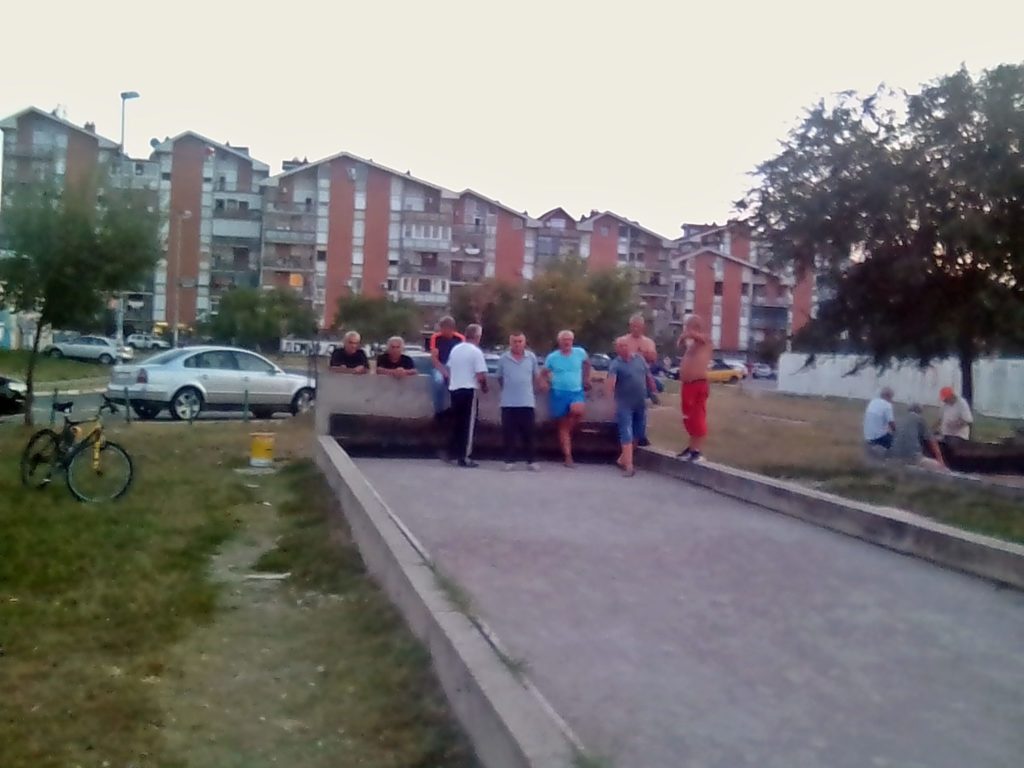 Each player has two stone balls. They differ in color.

Explanation of the term:

One team has red and the other is green ball.

First, a small bullet or a target is thrown on the track.

The goal of the game is that one team has as more of their balls near the target. 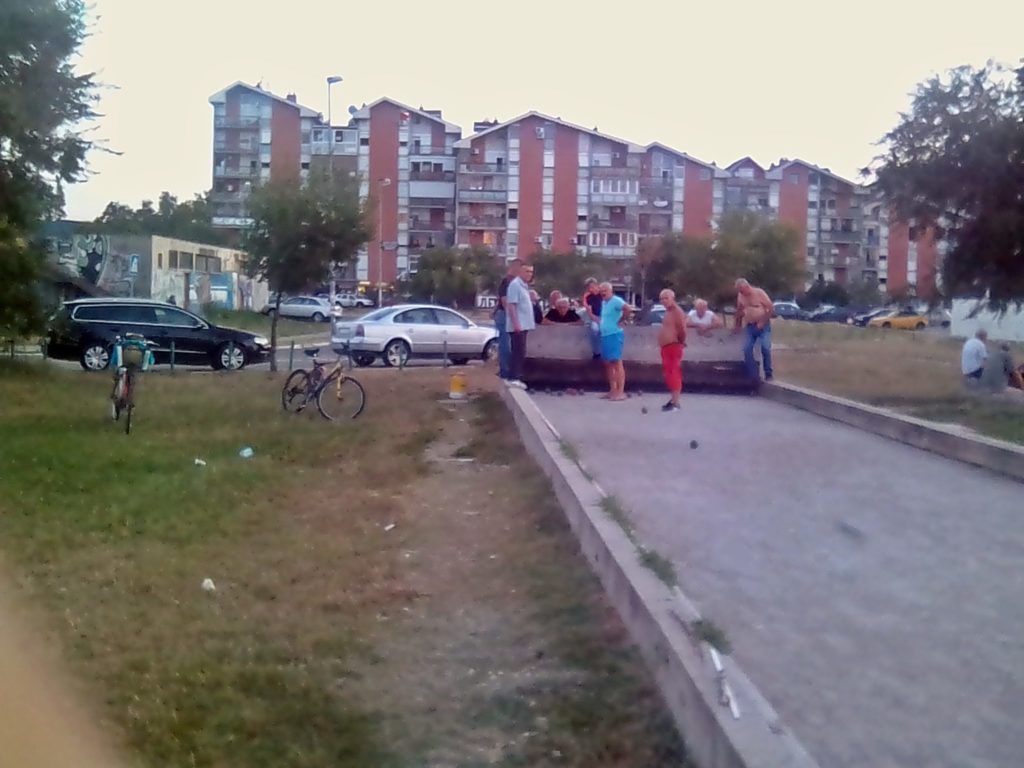 The end of the game is when one team wins the first 11 or 21 points depending on the number of players.

In the end, defeated waders from their money-maker symbolize the sum of money and pay the lost match.

To know that they do not play for free and have a motive for winning.