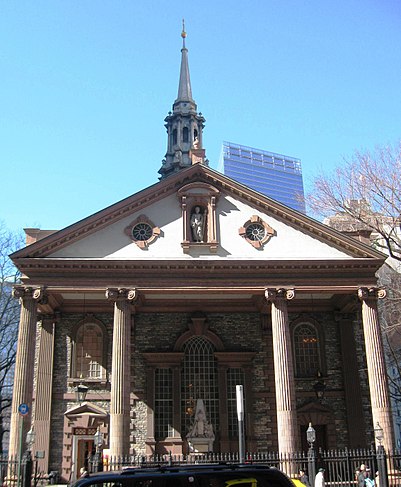 Recently Andre Hartslief shared an article entitled Аmаzіng Rеvеlаtіоn оf Рrеsіdеnt Тrumр іn thе Віblе!. I’d like to share two articles that I originally wrote for Bubblews about the first book written by Jonathan Cahn, the author of the book from which Andre took his information. In no way is this a comment on Andre. My problem is with Jonathan Cahn.

I am not saying that Cahn is some kind of scam artist. I believe that he truly believes what he is writing. It is my intention to point out flaws in his views.

I originally intended to post both articles together but Virily won’t allow it.

In the spring of 2013 I read a book entitled “The Harbinger” written by Jonathan Cahn. The book has been very profitable in some Christian circles and I wanted to see what all the fuss was about. I was very disappointed.

The book is a novel which tells the story of a writer who receives a series of cryptic objects which point to the attack American underwent on 9/11 as the first in a series of judgments of God. The writer gets these objects from a mysterious stranger who pops up from time to time. He is telling his story to an editor who is not in the least bit skeptical of his tale.

Here are my thoughts on the book: