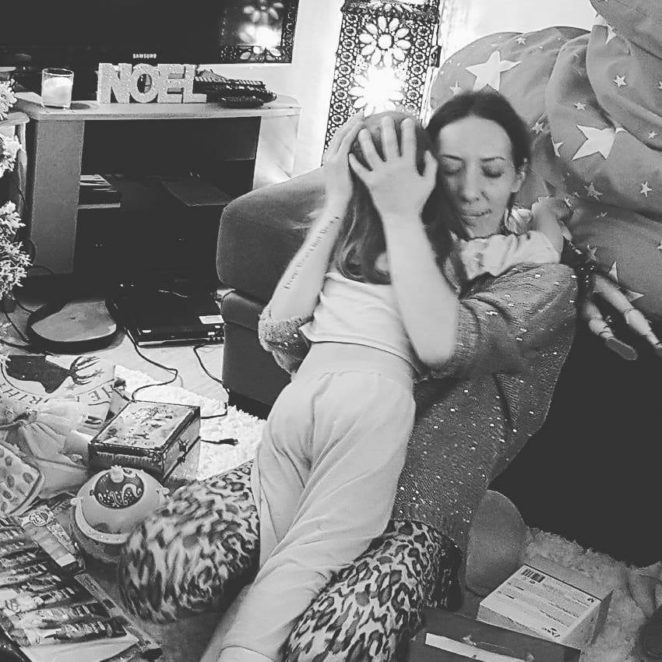 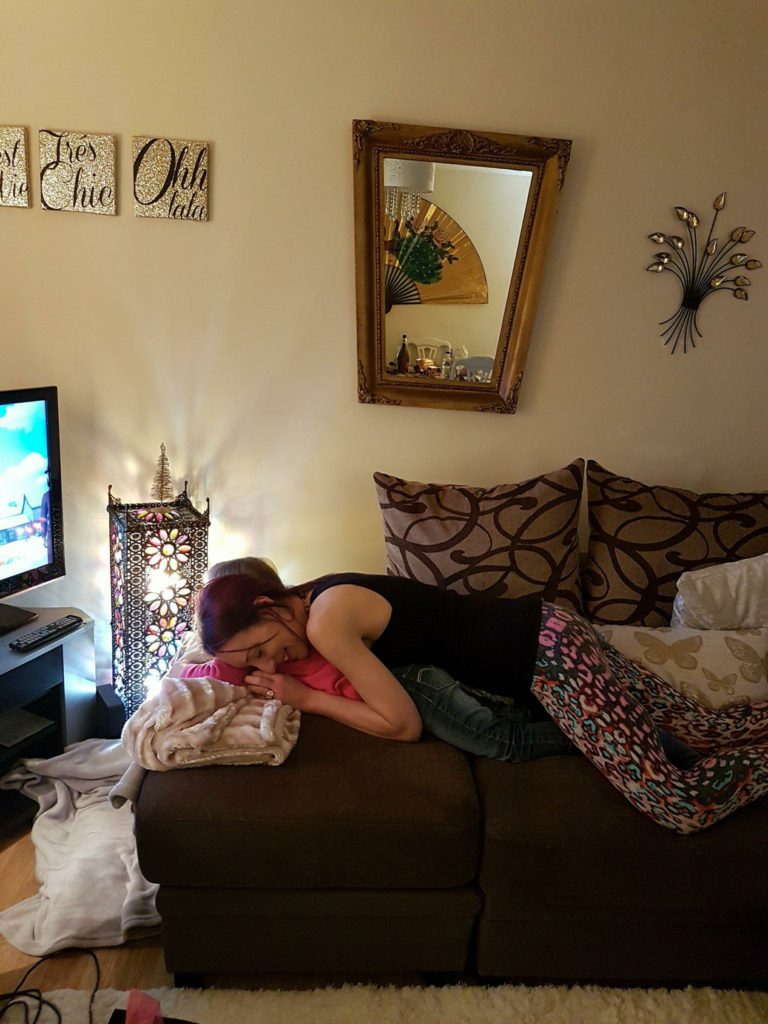 The saying a picture tells a thousand words doesn’t seem to tell the true story about what is going on beyond one captured picture.

It doesn’t convey domestic abuse, self harm or the self harm witnessed, a mother’s mental health on the brink of being sectioned – trying maintain ‘the perfect mother’ image – she has portrayed for 6 years.

FYI there are no perfect mothers.

It doesn’t show a woman doing everytihng in her power to piece together her life, protect her child from harm, it doesn’t show THIS WOMAN asking her own mother to look after her child for 4 weeks, because this mother knew her mental health was declining.

This picture doesn’t show the abuse and social media troll comments she endured trying to fix up her home, trashed by her ex husband.

It doesn’t show a mother trying to finish her final year of her Masters in Creative writing with the Open University.

It doesn’t portray an image of a person trying to prove to her community that she is still in the right frame of mind to volunteer and set up a workshop with a Mental health charity (in her community).

It doesn’t show how she looked to a mental health charity she had previously volunteered with to ask about advice regarding the government (with out warning) stopping her child tax credits.

It doesn’t show this woman going to a food bank and having to decline most of the canned goods because her daughter is a fussy eater and this woman has a diagnosed illness of chronic anorexia, and bipolar

It doesn’t show the pain and betrayal this woman felt when her colleague from the mental health charity alerted social services. There was no mention of her concern for this woman’s child in the conversations they had.

This picture doesn’t show the raging, passionate, warrior fight mode of a woman who fought for her rights.

It doesn’t show a woman who has a habit of choosing partners who rely on her finances (benefits, tuition loans, credit cards) to keep the family afloat.

It does show a mother who loves her child. It shows a beautiful warm home – it shows a person who has no issues, is well off and looks like either she married a wealthy partner or she is a lady boss.

It doesn’t hint at poverty.

It doesn’t show her state of mind.

It doesn’t show her anxieties.

It doesn’t show how deep she has had to “dig” to make sure her daughter has a Christmas that our society brain washes us into getting into debt for.

It doesn’t show a mother and person who will fight for injustice, exploitation and for  the rights of all human beings being treated without discrimination. It doesn’t show a woman who has travelled the world and who lives in a small village/town in West Yorkshire ready to take on anybody/any organisation that ignites her passion for all issues related to humanity.

Incomprehensible literate, music is spiritual. Reborn serendipitist, too sleepy to be 'woke', Exhiled 2 B a ? bah! by militant Black sheep elitist tribe.